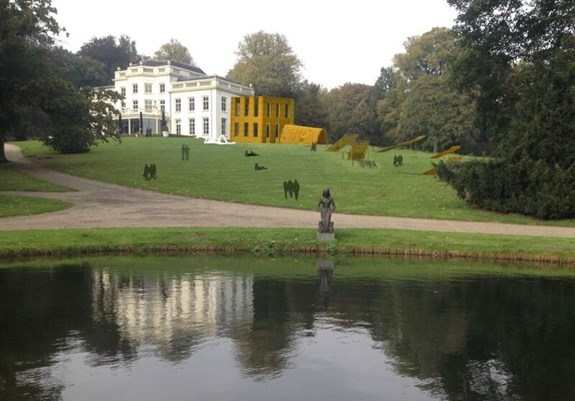 "Since 1949, Sonsbeek International Foundation has organised SONSBEEK exhibitions at irregular intervals, marking key developments in (inter)national contemporary arts. The sculpture exhibition in Sonsbeek Park is central to the event. For every exhibition SONSBEEK cooperates with partners in the cultural sector in and outside Arnhem. SONSBEEK has achieved an important reputation with cutting edge exhibitions. By organising quadrennial exhibitions, i.e., every four years, SONSBEEK hopes to provide a new, confrontational and/or broad perspective on social issues and the spatial organisation of the public domain. Interaction with its audience is one of the essential aspects of art in the public realm. SONSBEEK aims to increase its interaction by actively involving the audience in various projects and activities, to be organised in the intervening years. The new direction also provides openness and transparency regarding artistic decisions and seeks alliances aimed at long-term cooperation with partner institutions.

Sonsbeek International Foundation and SKOR, the former Foundation for Art and Public Domains, have announced a merger to realise the next Sonsbeek exhibition in 2016. On the basis of shared principles and in consultation with the municipality of Arnhem and the province of Gelderland, research will be conducted to achieve a new and improved framework for Sonsbeek 2016 with the aim of continuing the collaboration after 2016". 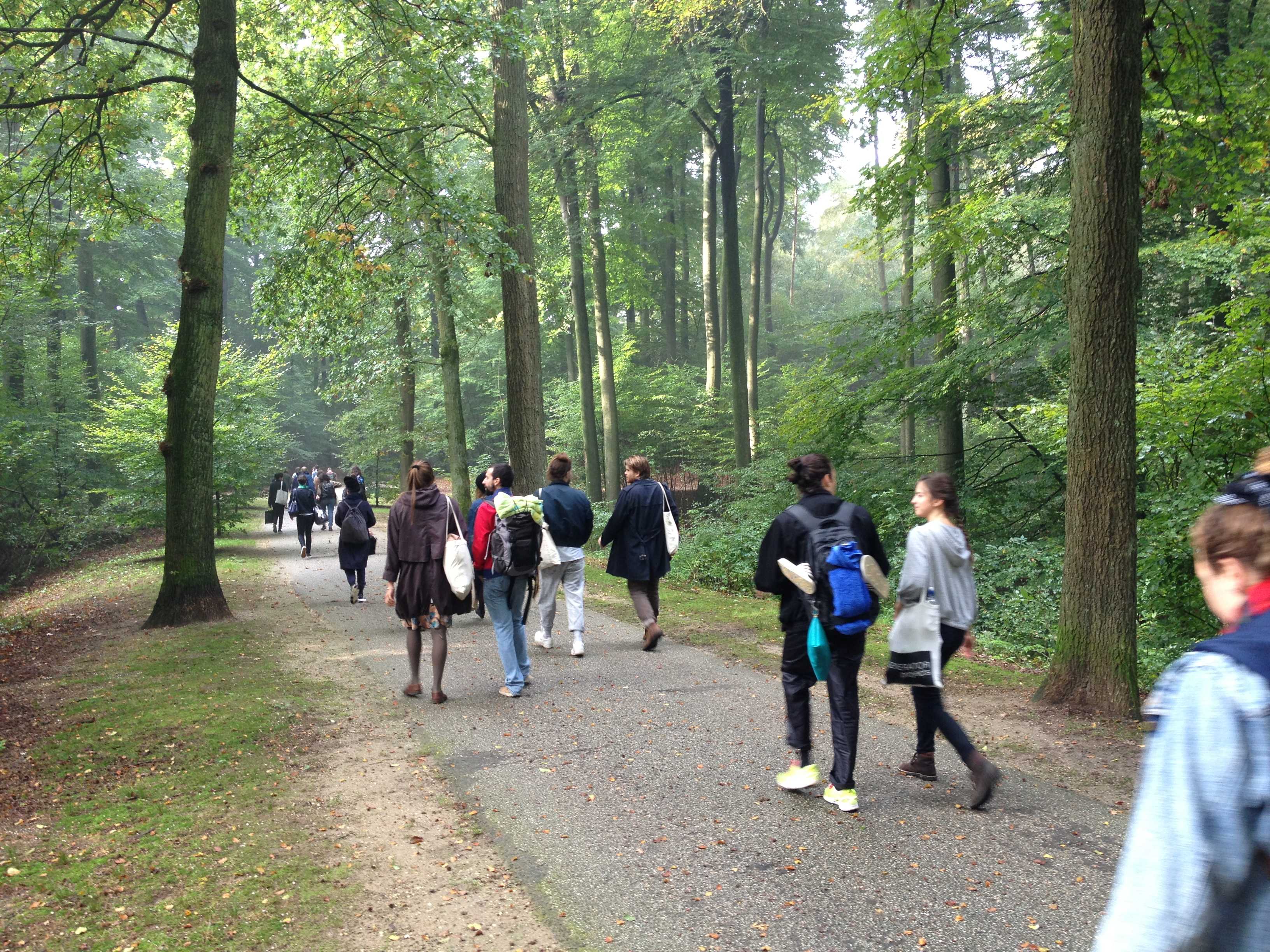