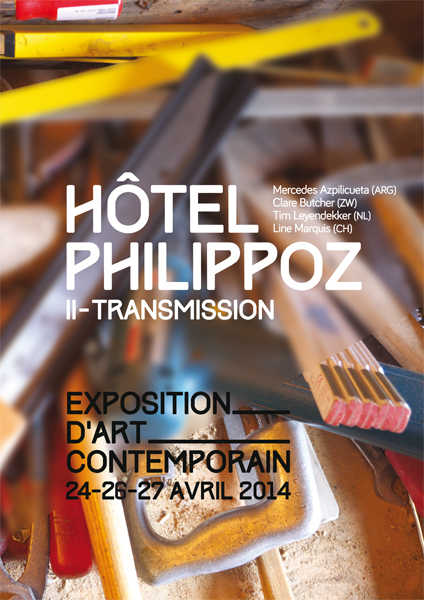 MERCEDES AZPILICUETA / Rosa Bartel
Rosa Bartel is a text based performance that compiles the observations and reflections from a 87 year-old lady.
/ Mercedes Azpilicueta (AR) is a visual artist, poet and performer based in Rotterdam. In 2013 she graduated from her Master in Fine Arts at the Dutch Art Institute with an exhibition at the Van Abbe museum in Eindhoven, and the performance FLESH at Galata Fotoğrafhanesi in Istanbul, curated by Frédérique Bergholtz and Grant Watson. The same year she has performed her works The Well-Tempered Calculator at Het Veem Theatre in Amsterdam curated by Fleur van Muiswinkel, Back home at Lost & Found at de Waag Society in Amsterdam, and Career Change together with Ohad Ben Shimon at INexactly THIS – Kunstvlaai: Festival of Independents. In 2012 she participated at the poetry readings at Documenta13 in Kassel, she took part in the collective performance Routine curated by Ian White in Dakar and she also participated in Derailments, curated by Natasha Ginwala for the radio initiative F.I.R.E.I.N.C.A.I.R.O. at the Gerrit Rietveld Academy.

CLARE BUTCHER / The Nourishing Arts
With its title taken from that of a section in Michel de Certeau and Luce Giard's 'The Practice of Everyday Life: Living and cooking, Vol.2' (1998), this research is about doing-cooking and the languages that come with it. The everyday-ness of home-making rituals and methodologies often means that they get lost over time or forgotten between generations. And despite the recording of such practices in recipe books, household logs, or instruction manuals – their consistencies, smells, timings and gestures can only be learned through observation and repetition, which sometimes make words unnecessary.
During her stay, Clare will be learning-by-looking, -tasting and -trying some of Ayent's nourishing arts, reflecting on her own domestic education and expanding it into unknown, but homely, contexts.
/ Clare Butcher (ZW) is a curator and writer who cooks. She currently teaches in Fine Art at the Gerrit Rietveld Academie and a member of the School of Missing Studies, Sandberg Instituut in Amsterdam. Recently she conducted an MFA at the Centre for Curating the Archive, University of Cape Town, South Africa and before that, participated in the de Appel Curatorial Programme, Amsterdam, 2009.

TIM LEYENDEKKER / (untitled)
The voices of three women are mediated through space, time and their personal writings.
/ Tim Leyendekker (NL) is an artist exploring the boundaries of cinema as a narrative medium, working with fragmentary layers and personal obscurantism. Conceptually and formally rigorous, his acclaimed films include still (2006), Opening Night (2009) and the Healers (2011). Tim Leyendekker received his MFA from the Sandberg Institute in Amsterdam

LINE MARQUIS / The place we don't exist
At Hôtel Philippoz, Line Marquis will show a recent drawing and sound installation inspired by her grandmother, born in the beginning of the 20th century. Through their well-thought mise en scène, old photographs bear the values and the concerns of the subjects: from her grandmother's pictures, Line Marquis extracts people or backgrounds that she turns into drawings, revealing thus the strong presence of religion and patriarchy.
Her drawings will be displayed along with recordings of children's tales, read by Line Marquis' grandmother. These tales convey outdated moral values, especially regarding the representation of the sexes, sexualities, social hierarchies and religion.
/ Line Marquis (CH) lives and work in Lausanne. She graduated in 2009 from the painting and drawing section at Geneva university of art and design (HEAD). Line Marquis' large wall drawings and small format etchings have been widely exhibited in Switzerland since.

MARIE-FRANCE VOUILLOZ-BURNIER / Women in 20th century Valais. A missing history.
/ Historian Marie-France Vouilloz-Burnier has been researching for years now on the history of women and their importance in the socio-economical development of the Alps in the beginning on the 20th century. She has published numerous books and articles on the subject.

Hôtel Philippoz is an art events and residency programme located in an old flat undergoing complete renovation. In the course of a year, twelve artists will be invited to stay over at Hôtel Philippoz and engage a dialogue with the place. They will work in the flat, adding a new history to the place, in layers.
Hôtel Philippoz is intended as a space to research the notion of trace and the problematics linked to the existence, preservation and transmission of memory. 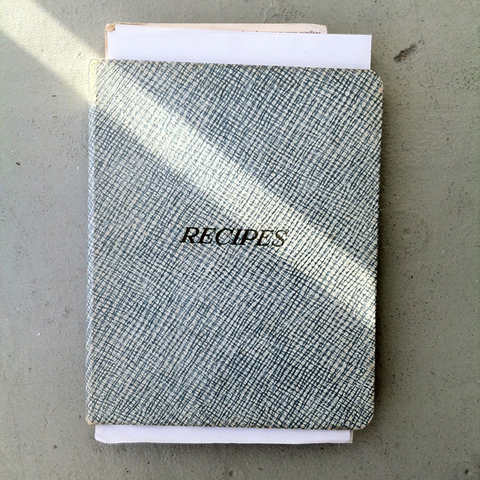