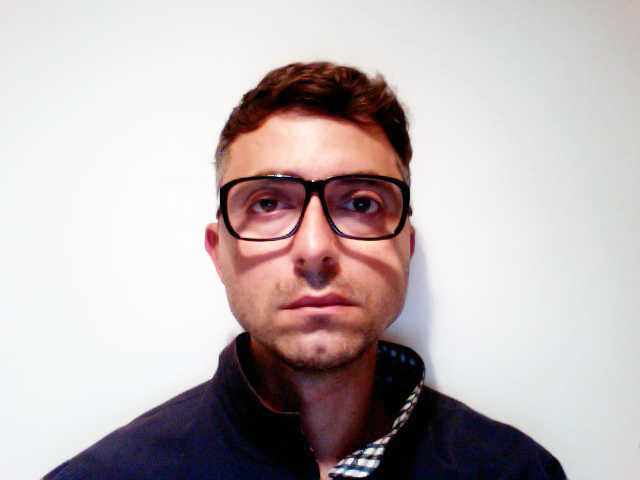 Antonis Pittas (GR) lives and works in Amsterdam. As an artist, he mainly creates context-sensitive spatial installations, which are informed by architecture, art-historical references, the performative aspects of installation art, and its social dynamics. The majority of his projects come into existence over a longer period of time, and always in relation to a particular site or context.

Next to his art practice, for the last five years Pittas has been a teacher at the Rietveld Academie in Amsterdam, as well as a guest teacher at the Royal Danish Academy of Fine Arts in Copenhagen (2012) and at the Sandberg Institute in Amsterdam (2010 and 2012).
Antonis Pittas is represented by Annet Gelink Gallery, Amsterdam.