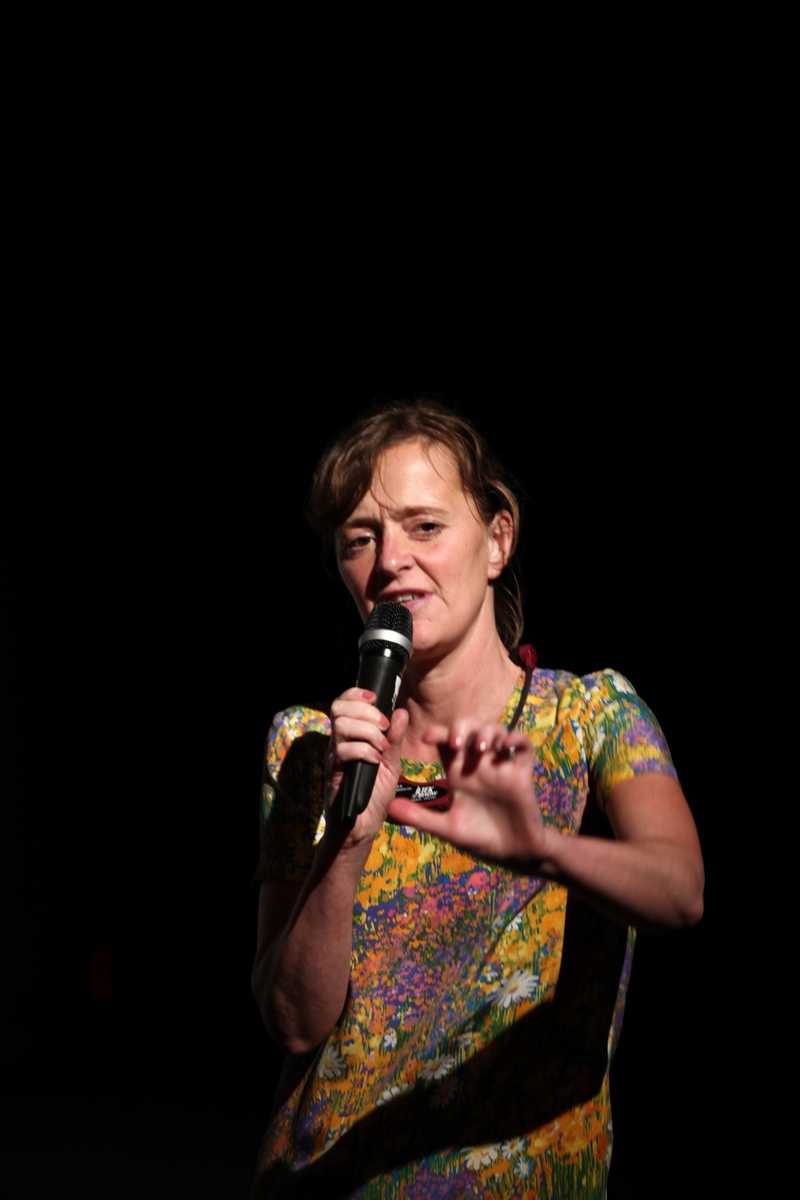 Dr Andrea Phillips is BALTIC Professor and Director of BxNU Research Institute, Northumbria University & BALTIC Centre for Contemporary Art. Andrea lectures and writes about the economic and social construction of public value within contemporary art, the manipulation of forms of participation and the potential of forms of political, architectural and social reorganization within artistic and curatorial culture.

‘in conversation with Keller Easterling’ in (eds.) O’Neill, Steel, Wilson, How do Institutions Think? (Massachusetts: MIT, 2017);

‘Artistic research, publishing and capitalisation’ in (eds.) Kaila, Seppä, Slager, The Futures of Artistic Research (Helsinki: University of the Arts, 2017);

‘In Service: art, value, merit and the making of publics’ in Public Servants, (MIT/New Museum, 2016,

‘Devaluation’, PARSE Vol 1 no 2 The Value of Contemporary Art (Gothenburg: University of Gothenburg 2015);

‘Invest in what? How to work together, the Arts Council’s Catalyst Fund and art’s contemporary economic infrastructure, How To Work Together (Chisenhale Gallery, The Showroom, Studio Voltaire, 2015).

* Curating Architecture, a think tank and exhibition examining the role of exhibitions in the making of architecture’s social and political forms (AHRC 2007-2009: http://www.art.gold.ac.uk/research/archive/curating-architecture/),

* Actors, Agent and Attendants, a research project and set of publications that address the role of artistic and curatorial production in contemporary political milieus (in collaboration with SKOR 2009-2012: http://www.skor.nl/eng/site/item/actors-agents-and-attendants-ii-programme),

* The Aesthetic and Economic Impact of the Art Market, an investigation into the ways in which the art market shapes artists’ careers and public exhibition (2010-ongoing),

* Public Alchemy, the public programme for the Istanbul Biennial 2013 (co-curated with Fulya Erdemci),

* How to Work Together (in collaboration with Chisenhale Gallery, Studio Voltaire and The Showroom, London 2014-ongoing: http://howtoworktogether.org/).