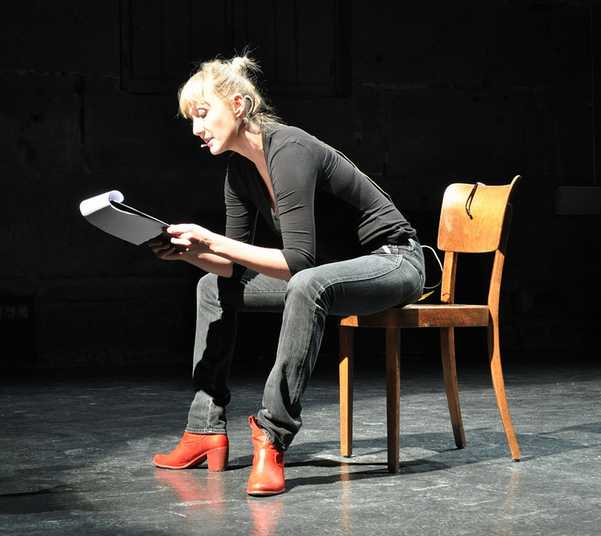 Jelena Vesić  is independent curator, writer, editor and lecturer, who is based in Belgrade. She was co-editor of Prelom – Journal of Images and Politics (Belgrade) 2001–2009 and co-founder of independent organization Prelom Collective (Belgrade) 2005–2010, active in the field  of publishing, research and exhibition practice that intertwines political theory and contemporary art. She is also co-editor of Red Thread  – Journal for social theory, contemporary art and activism, (Istanbul) since 2009 and member of editorial board of Art Margins (MIT Press).

In her research, she explores the relations between art and ideology in the fields of geopolitical art history writing; experimental art and exhibition practices of the 1960s and 1970s in former Yugoslavia and Eastern Europe; practices of self-organisation and self-management in contemporary cognitive capitalism, etc. Her curatorial practice often experiments with frameworks, methodologies, and contextual and collaborative aspects of art.