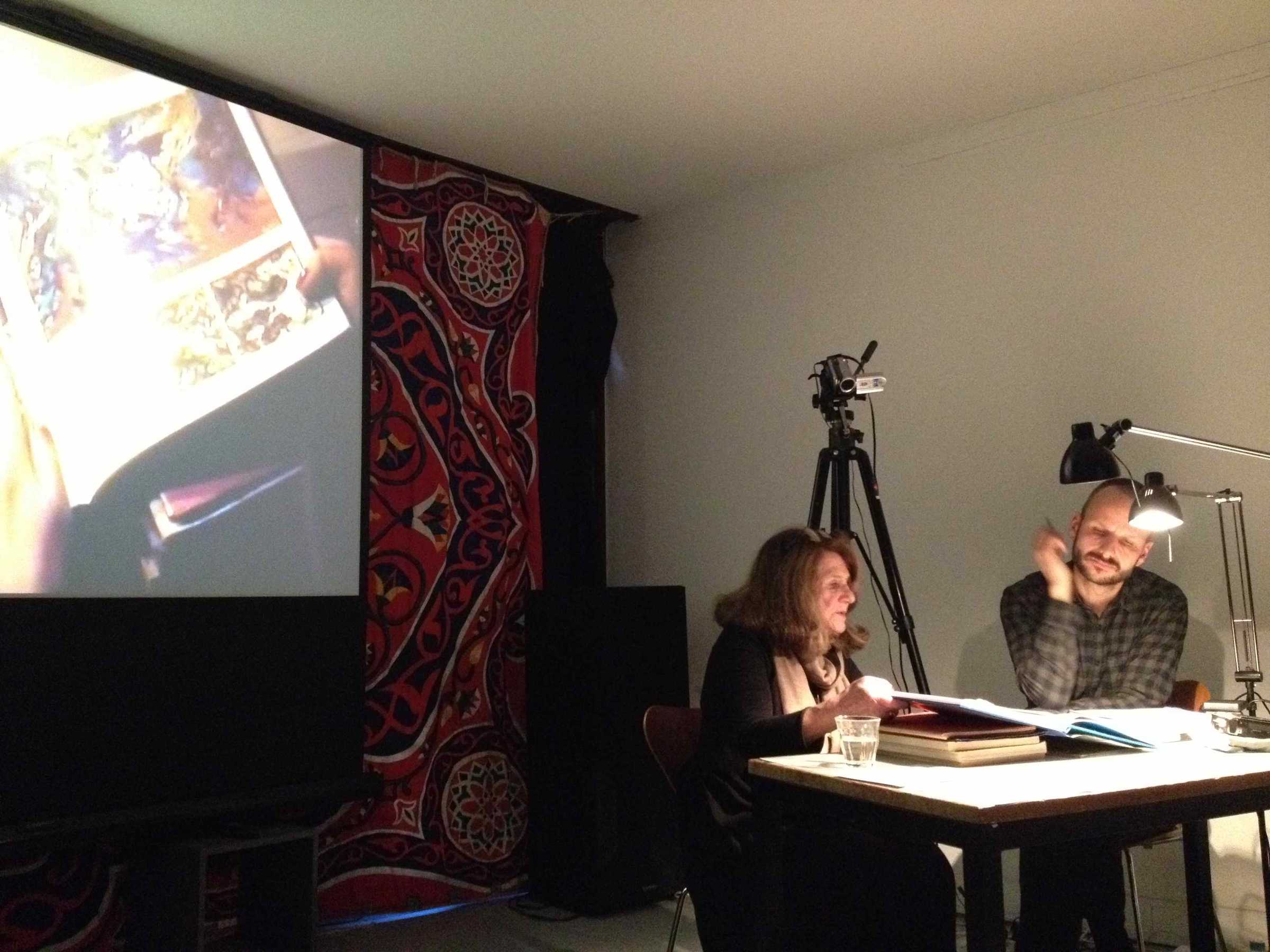 Jacqueline de Jong (born 1939) is a Dutch painter, sculptor and graphic artist. In 1959 she became involved with Danish artist Asger Jorn. Through him she was introduced to Internationale Situationniste and became a member in 1960. De Jong had become acquainted with the artist Constant and other Dutch members of the I.S. – Armando and the architect Har Oudejans – while working for the Stedelijk Museum in Amsterdam.

After Jacqueline was excluded of the SI in 1962 she went on to publish the first issue of The Situationist Times, an international multi-cultural revue mainly based on visual material accompanied by texts by artists, architects, scientists, poets etc.

De Jong furthermore published six issues of The Situationist Times between 1962 and 1967, making it an experimental platform for visual research.