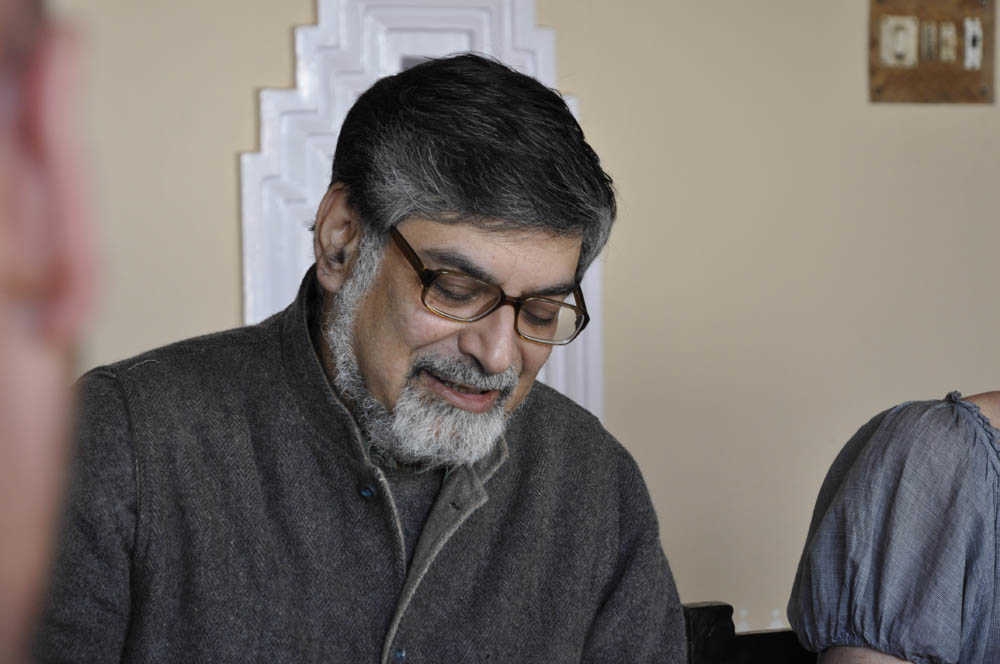 Rustom Barucha is an independent writer, director, dramaturg and cultural critic based in Kolkata, India. Combining intercultural theory and practice with social concerns, he is the author of several books on cultural exchange, globalization, secularism, oral history, and the question of faith.

At an activist level, he has conducted workshops on land and memory, the politics of touch, and migration in India, the Philippines, South Africa and Brazil. A former advisor to the Prince Claus Fund for Culture and Development in the Netherlands, he has worked as a consultant for Ford Foundation and the Arts Council in Dublin on policies relating to cultural diversity and artistic practice.

More recently, he has worked as Project Director of Arna-Jharna: The Desert Museum of Rajasthan on traditional knowledge and as Festival Director of the Inter-Asian Ramayana Festival in Adishakti, Pondicherry.