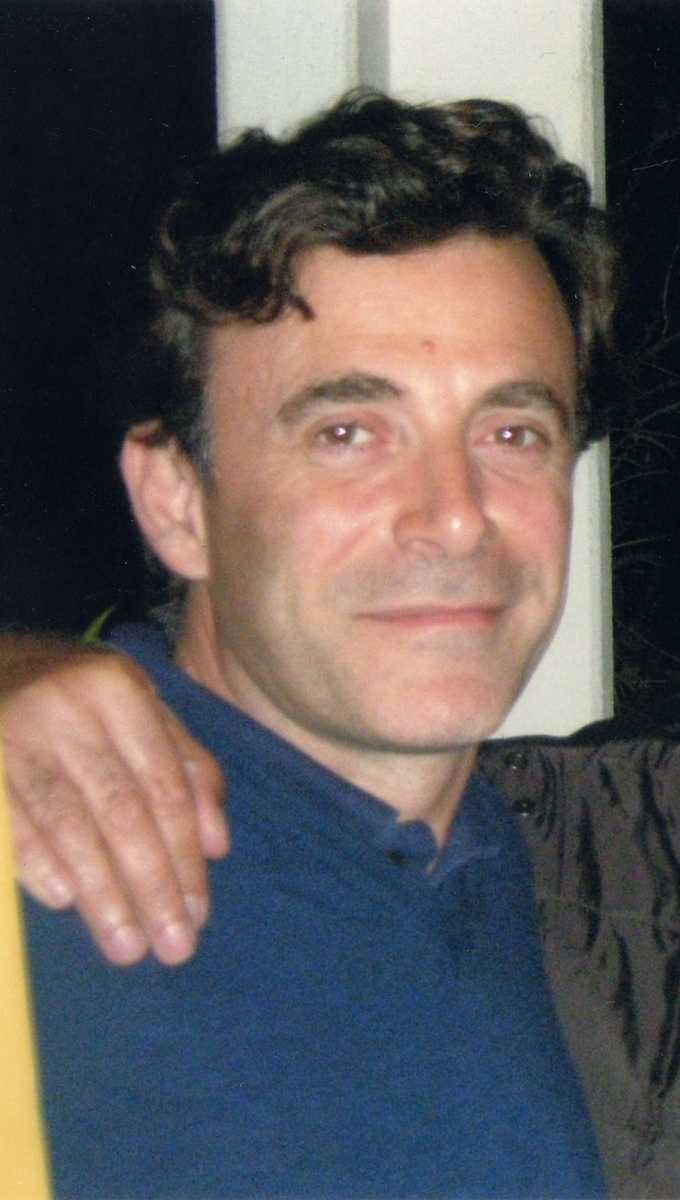 Born in 1966, Walid Sadek is an artist and writer. His early work investigates the familial legacies of the Lebanese civil war: Home Play (1996); The Last Days of Summer (1997). Sadek later began to posit, mostly in theoretical texts, ways of understanding the complexity of lingering civil strife in times of relative social and economic stability: A Matter of Words (2002); From Excavation to Dispersion: Configurations of Installation Art in Post-War Lebanon (2003); The Acquisition of Death: the Ends of Art and Dwelling in Lebanon (2004).

Walid Sadek's recent written work endeavors to structure a theory for a post-war society disinclined to resume normative living: From Image to Corpse (2006); Place at Last (2007); Seeing Rude and Erudite (2007); Peddling time when standing still, art remains and the globalization that was (2011); Collecting the Uncanny and the Labor of Missing (2012); In the Presence of the Corpse (2012).
Concomitantly, a number of artworks propose a poetics for a sociality governed by the logic of a protracted civil war and search for a critical temporality to challenge that same protractedness: Love is Blind (2006); Dear Stephen (2006); Knowledge of the Expelled (2007); Mourning in the Presence of the Corpse (2007); On Learning to See Less (2009); Place at Last (2010); Kozo Okamoto resides in Greater Beirut (2010); The Labor of Missing (2011); The Wreck of Hope and the Other Side of Impatience (2012); Beirut Open City (2013).