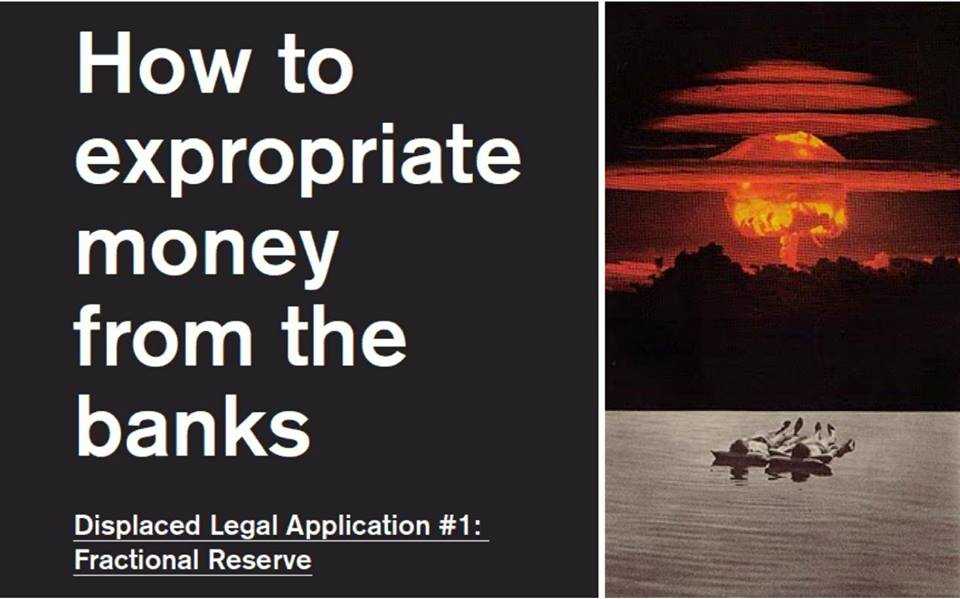 Felt & Fa(c)t is first and foremost a conceptual undercurrent, presenting artists from Europe, Australia, Canada and the USA. Felt & Fa(c)t tentatively believes in art as a phenomenon which can operate within the slack space(s) created as a result of the 21st Century information economy, which is focused on speed and marketing as opposed to time and thinking. The project developed over a period of two years, slowly allowing the creation of a constellation that represents a variety of artistic positions. The title Felt & Fa(c)t underwrites an exploration of the identities and materials of artists within current economic and cultural ecologies: the artwork as a raw, affective presence on one hand, and the artist's work as a critical or transformative social practice on the other. Felt & Fa(c)t's first manifestation will be exhibited at Ormston House Gallery during Limerick City of Culture, presenting image-making practices, publishing strategies, and research-based works. The body as a material will be considered "along" with theoretical discourse during a 24-Hour Reading Group, starting on the 10th and running through to the 11th of January: therefore a whole 24-hour period will be dedicated to discussion, consumption and time together. This discursive event, which is open for anyone to join, will be an integral part of Felt & Fa(c)t creating an intensive space for thinking about art, time and exhaustion. Rituals will be made and spirit will be found. The work is not just in the work.