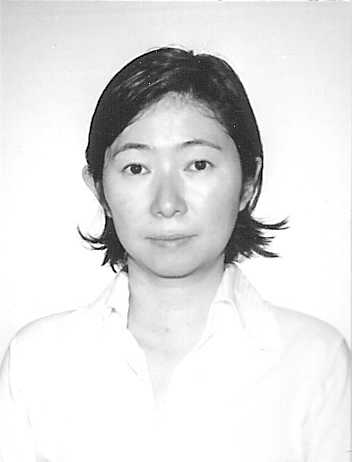 Miya Yoshida is an independent curator based in Berlin. She received a PhD in Fine Arts at the Malmö Art Academy, Lund University in 2007. Currently she works as a postdoctoral researcher/ lecturer at Leuphana University, Lüneburg, Germany.
Miya Yoshida has been developing curatorial projects such as The Invisible Landscapes (Malmö in 2003, Bangkok in 2005, Lund in 2006), World in Your Hand (Dresden in 2010), Labour of Love, Revisited (Seoul, 2011), Amateurism! (Heidelberg, 2012) and Towards (Im)measurability of Art and Life (2013-).