Kunstraum of Leuphana University presents a series of dialogues between artists and scientists, curated by Dr. Miya Yoshida, as part of the research project 'Towards (Im)measurability of Art and Life' 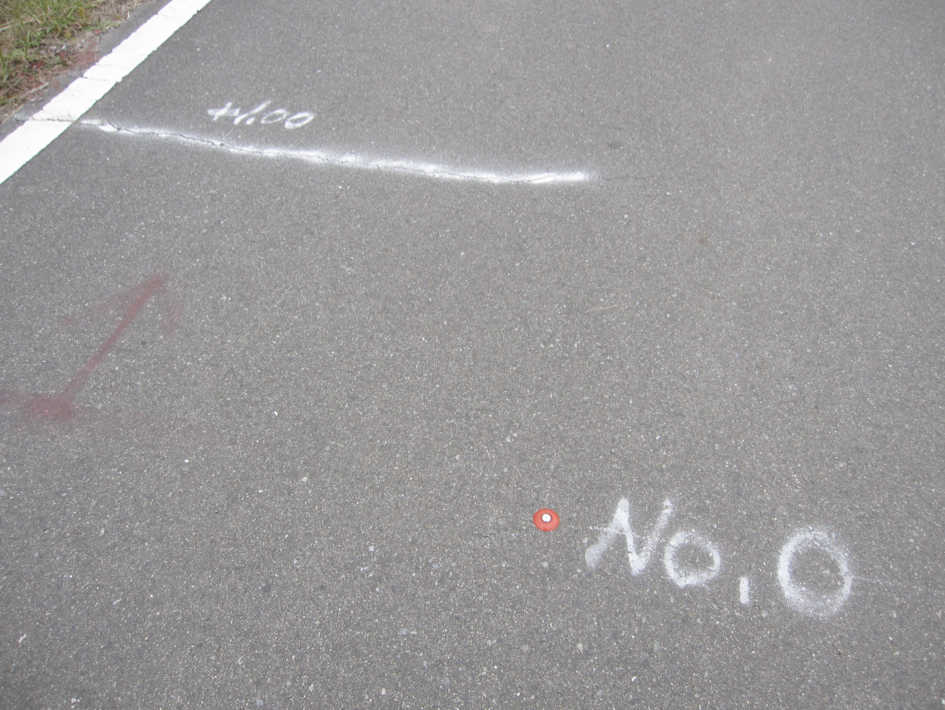 The research project »Towards (Im)measurability of Art and Life« by Miya Yoshida (Art and Civic Media, Innovation Incubator, Lueneburg) addresses the ambivalence of measurement and measurability in contemporary realities and questions the apparent tendency to increasingly classify more and more dimensions of our life and to translate them into numbers and predefined categories.

As part of the research project three events have been scheduled for December 2013 and January 2014 at Kunstraum auf Leuphana University of Lueneburg. For each event, one artist and one scientist are invited to give a presentation about their work which will lead into a discussion. The aim is to intersect two different approaches and ideas on measurement and measurability.

The first discussion by Chihiro Minato and Sophie Houdart is on »Politics of Measurement«. Minato is a professor at Tama Art University, Tokyo and a photographer with in-depth knowledge on anthropology. Sophie Houdart is an ethnologist at the Laboratory of Ethnology and Comparative Sociology, Center for Scientific Research, Paris. In the past she worked at the Centre de sociologie de l'innovation, directed by Michel Callon and Bruno Latour. Accordingly she is renowned in science and labaratory studies as well as in research on non-humains. She is currently conducting research on measuring risk.

Chihiro Minato and Sophie Houdart will present their research and will discuss the measurement hype, particularly in relation to the catastrophe in Fukushima in 2011.

The discussion will be held in the English language.