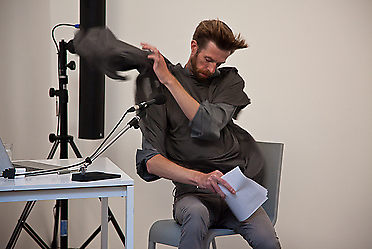 The saddening news about the untimely decease of Ian White, artist, writer, performer, curator and teacher, at the age of 41, comes as a shock, although we knew he was receiving treatment for cancer. Ian had been able in the last year to keep teaching in London, but due to his illness he could no longer be involved as a tutor in the project Occupation, Evacuation, Transmission  at the DAI, a year long project initiated by If I Can't Dance I Don't Want To Be Part Of Your Revolution for which he had already designed the framework.

Students were so much looking forward to continue working with Ian as their experiences with him in Arnhem, Dakar and the Ecole des Sables in Toubab Dialaw one year earlier during the course practice-theatre had been very special. Ian's work with the students stood out by the intensity and the integrity of his commitment. Highly critical and extremely generous at the same time, Ian was open to discus and change his own role as the 'leader' of the group  as an integral part of the collaborative process. This dedication to teaching as an act of transformation will continue to inspire us.

We offer our heartfelt  condolences to Ian's family and friends. Our special thoughts are with co-tutors and long-time collaborators and friends Jimmy Robert and Emma Hedditch. 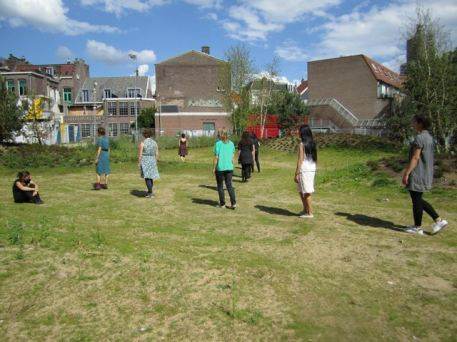 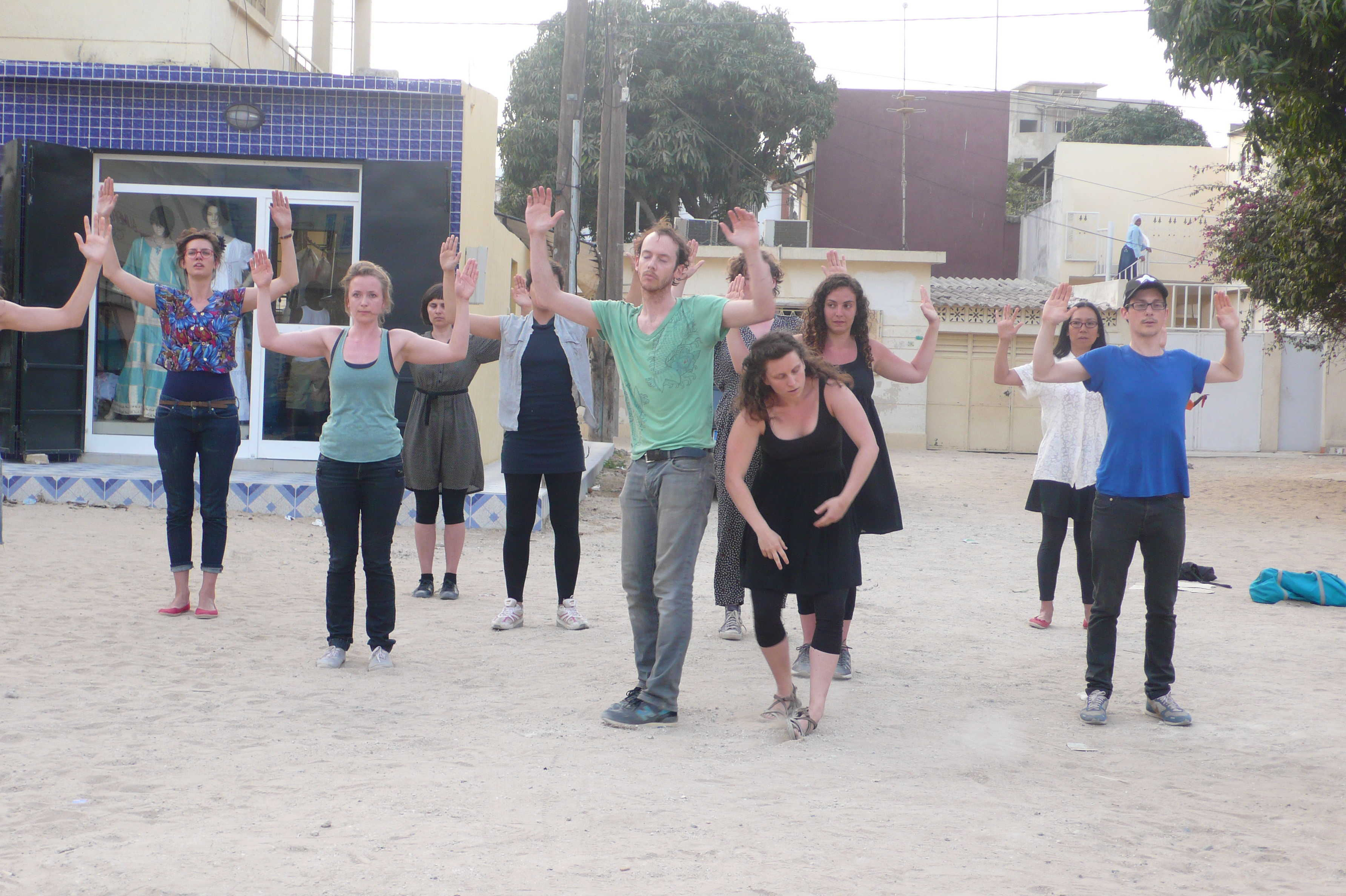 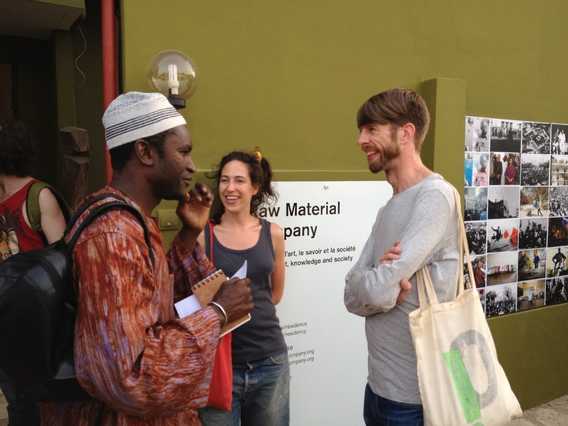