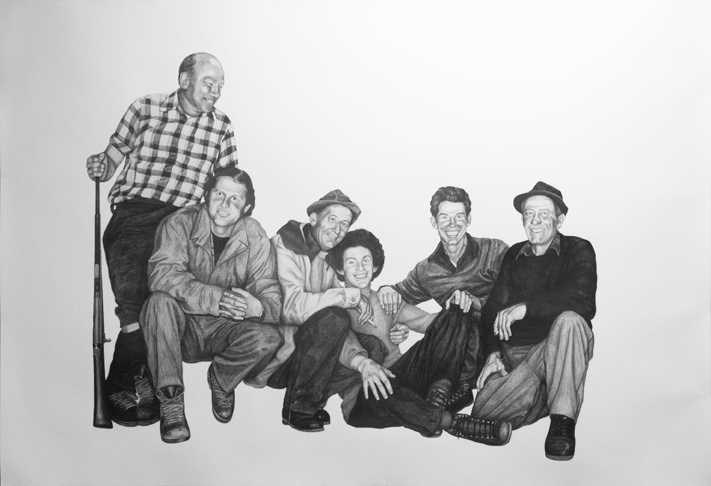 The exhibition Swiss Art Awards is part of Switzerland's oldest and most renowned art competition. The competition was first held in 1899 as a selection process for scholarships to study abroad. Over time, it evolved into a prestigious national prize competition which presents a selection of current works of the Swiss art scene on an annual basis.The Swiss Art Awards exhibition is organized by the Federal Office of Culture and held in conjunction with Art Basel in Hall 4 of Messe Basel. This year, 78 contemporary works are on display which the Federal Art Commission and the Jury of the Kiefer Hablitzel Foundation have selected from approximately 700 submissions.

Eric Philippoz  will be showing a new installation (two drawings and a video) focusing on the figure of his father hunting.