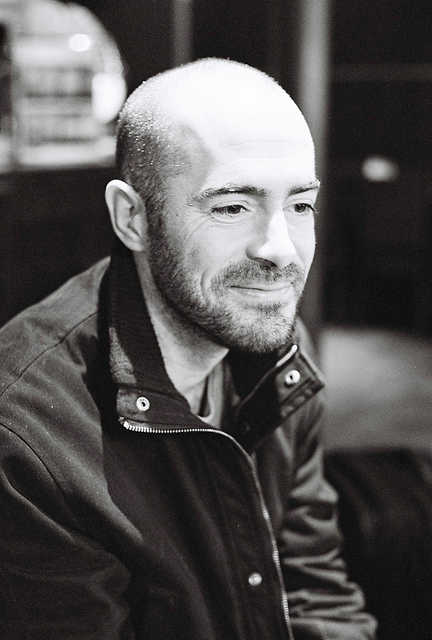 Anthony Iles is a writer of criticism, fiction and theory. He currently is assistant editor of Mute, an online and quarterly print magazine, http://metamute.org, a project coordinator of the Post-Media Lab at Leuphana University and an Associate Researcher at the UDK Graduate School.

Amongst other published work he has edited the books; with Mattin, Noise & Capitalism (2009), with Stefan Szczelkun, Agit Disco, (2011) and co-authored, with Josephine Berry Slater, No Room to Move: Radical Art and the Regenerate City, (2010). He is a contributor to book The Art of Dissent (2012) and, with Marina Vishmidt, to the book Communization and its Discontents, (2011). A title on social history, co-written with Tom Roberts, All Knees and Elbows, published by Mute Books, The Strickland Distribution and Transmission Gallery, was published in November 2012.