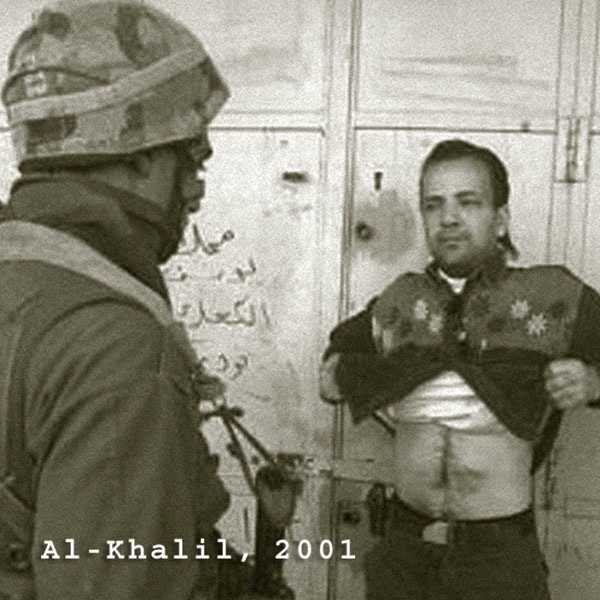 For many years now, it has been suggested that Palestinian arts in general are predominantly militant and can be seen to reveal similar elements to that of social realism, as a means to inform, show, and see. Although this reading is plausible; still it is not the sole one. Indeed the gaze is often associated with the notion of the Name-of-the-Father, derived from the works of Marques de Sade (1740-1814), where seeing and showing activate violence. However in this talk, we will explore Gilles Deleuze's Coldness and Cruelty (1989); Leopold von Sacher-Masoch's Venus in Furs, and Gaylyn Studlar's Masochism and the Perverse Pleasure of the Cinema (1985), all of which propose a different interpretation of the gaze. Departing from violence in reality, which constantly present the context of Palestine/Israel, there emerges the visual involving fetish and disavowal, and thus an act situated within the imaginative, not the real sphere. In other words, the visual based on a masochistic interpretation, facilitates departure from the violent reality into a phantasmal unreal, unlike the Sadistic interpretation, which sees the visual as a means to reveal and implement violently a different vision of the real. A selection of art works by Palestinian artists will be shown during the discussion.

Adania Shibli has published fiction and none-fiction, including two novels, and many short stories, narrative and art essays, which have appeared in various anthologies, art books and magazines. Her latest is an art book, entitled Dispositions (Qattan, 2012), explores role of movement in the artistic inclination of contemporary Palestinian visual artists. Shibli was a lecturer at the University of Nottingham (2005-2009), a guest lecturer at the L'École des hautes études en sciences socials (EHESS) in Paris (2008), and presently a lecturer at Birzeit University, Palestine.