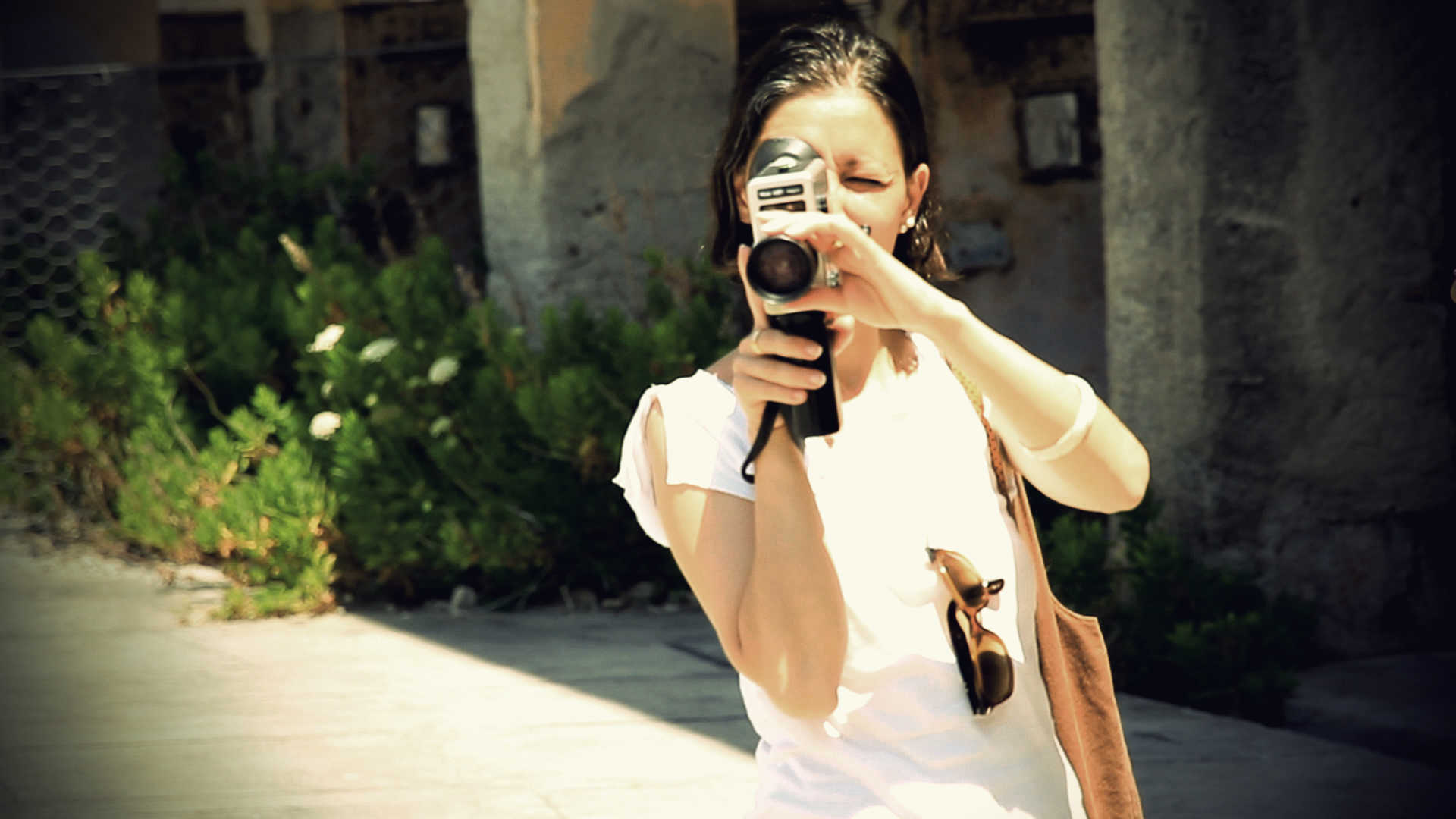 Rossella Biscotti's artistic oeuvre encompasses audios, videos, sculptures and occasionally performances. The starting point of her work is always a social or political event, which the artist investigates meticulously and transpose in subtle interplay between concealed or multiple identities, ﬁction and reality, and overlapping layers of time.

Rosella Biscotti at the DAI:
the kitchen, not the restaurant