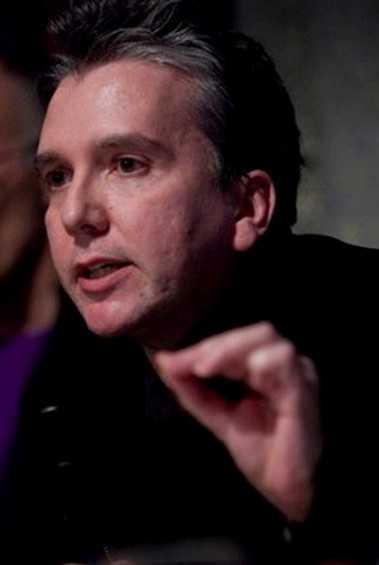 Mark Fisher is the author of Capitalist Realism (2009), Ghosts Of My Life: Writings on Depression, Hauntology and Lost Futures (2014), and the blog k-punk (k-punk.org). His writing has appeared in New Humanist, Frieze, Sight&Sound, and many other publications. He is a lecturer in Visual Cultures at Goldsmiths, University of London. He is also the co-producer, with Justin Barton, of two acclaimed audio-essays: londonunderlondon (2005) and On Vanishing Land (2013).

2012 After the Event: Leaving Behind Impotent Violence So We Can Win the War of Position