Saturday 1 December / DAI Public lecture by Mark Fisher / After the Event: Leaving Behind Impotent Violence So We Can Win the War of Position / Location: Festival of Independents / Kunstvlaai 2012 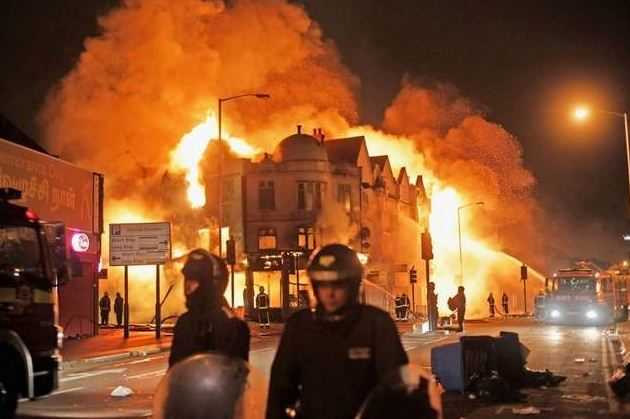 After the Event: Leaving Behind Impotent Violence So We Can Win the War of Position

The question of violence and the left has to be treated strategically, not ethically. Whilst it is certainly case that the abstract, systemic violence of capital exceeds in its ferocity and destruction any physical force that anti-capitalist forces are likely to muster, any defence of violence by the left is liable to weaken the left's capacity to form hegemony. When left intellectuals are drawn into defending the 'necessary' violence of the French Revolution, Mao and the like, they fall into a trap. Certainly, there are types of 'violence' which would further leftist aims, but this must be thought of in military, rather than philosophical, terms: what will help us win the war against capital? I will discuss this with particular reference to some recent events in the UK, including the student movement of 2010 and the English riots of 2011.

Mark Fisher is the author of Capitalist Realism (Zer0, 2009) and the forthcoming Ghosts of my Life: Writings on Depression, Hauntology and Lost Futures (Zer0, 2013). His writing has appeared in many publications, including Film Quarterly, Frieze, The Guardian and Sight&Sound. He teaches at Goldsmiths, University of London, the University of East London and the City Literary Institute. His new audio-essay On Vanishing Land (produced in collaboration with Justin Barton) will be playing at the Showroom in London from February 2013.

This lecture takes place upon an invitation by Doreen Mende for Reading for Writing or How to do Things with Theory .