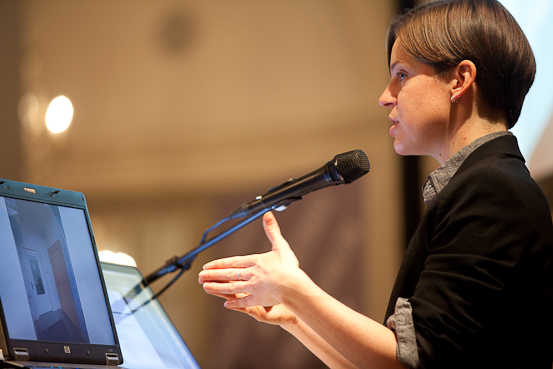 Vivian Ziherl is a curator, researcher and critic working between Amsterdam and Brisbane. Over the past decade Ziherl has presented projects with institutions including documenta 14 (Athens and Kassel), e-flux and Columbia University (New York), the Institute of Modern Art (Brisbane), the Jerusalem Show and Qalandiya International (Jerusalem), the Stedelijk Museum (Amsterdam), and the Van Abbemuseum (Eindhoven). Since 2015 she has founded and led the not-for-profit foundation Frontier Imaginaries, incorporated in Amsterdam and active internationally. Ziherl is a PhD candidate in curatorial studies with Monash University (Melbourne). She has been a friend of rongwrong for many years since her time at De Appel Curatorial Program (2010/2011).

Vivian Ziherl at /with DAI:

Humans of the Institution
Appropriation and Dedication
Occupation / Evacuation / Transmission