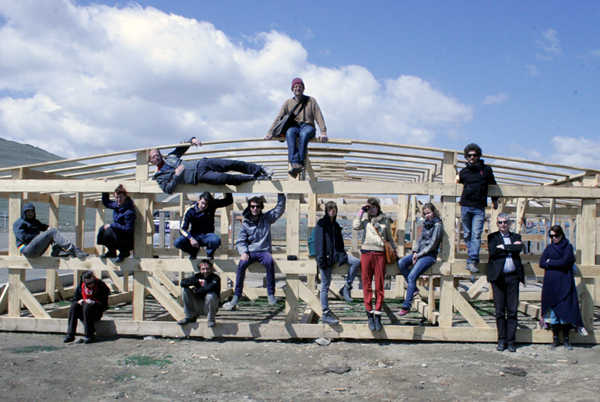 In  May and June 2010 curator and tutor Mark Kremer took Eelco Wagenaar, Emilio Moreno, Kostas Tzimoulis, Doris Denekamp, Alin Naidin, Gonçalo Sena, Charlotte Rooijackers, Amanda Koelman,  Chiara Fumai, Izabela Oldak, James Škunca, Natalya Golastofa and co-tutor John Heymans, on a trip to 'an enchanted island' in the South of Siberia. They took the Trans-Siberian Railway from Moscow to Irkutsk. This journey was, in part, about the experience of the trip itself, moving from one place to another, and reaching a destination: the island Olkhon in the Baikal Lake, Siberia. Siberia is a gigantic region that comprises almost the whole area of Northern Asia. On Olkhon, the largest island within the Baikal Lake, there is a steep mountain, Mount Zhima, and many holy places amongst which the famous Shaman Rock.

Exhibitions of an Hour

A text by Mark Kremer

In June 2010 a series of ten exhibitions took place in the Dutch Art Institute (DAI) project room that, in my view, had one thing in common: the wish to cross a distance, catching or reconnecting to the amazing experience of the trip in the Trans-Siberian Express from Moscow to Irkutsk in Siberia and the stay at Olkhon island on Lake Baikal.

Eleven artists, two tutors and one stalker/guide[1] shared an experience that took its character from a set of special basic conditions. The train journey was a very strong social experience: as a group, divided along five compartments, we were locked up in various carriages for four nights and three days with other Russian passengers. During this time compartments turned into living rooms, bedrooms, working places and a 'walk-in cinema'.[2] The primal sensorial effects of the trip were at least as strong. The constant sound – the rattle and roll on the tracks – made for a penetrating sound-scape that you basically could not escape, and the constant movement of the train, only interrupted by shorter or longer stops at the spread-out stations, created a special environment, an intermediate zone wherein it was not clear if it was still connected or instead sealed off from the world.
In the zone something peculiar was the matter: time outside differed from time inside. On the train Moscow time was the measure, where in fact from Moscow to Irkutsk we passed five time zones, which of course led to a loss of orientation as to the time we were living. The experience of space was as puzzling. Through the windows endless taiga was alternating with numerous birch forests, hilly and mountainous areas, picturesque villages with their wooden houses, as well as the dilapidated houses and factories in the industrial areas of the large cities. Yet all the landscapes, despite their differences, seemed to pass by in an oddly identical flow. As if the zone levelled out and compressed their experience, as if the space and time to which they belonged coalesced in an alternative space-time.
Then, after a seven hours drive per minibus from Irkutsk, all this came to a total standstill upon the arrival at Lake Baikal. The first impressions of Olkhon were of a lovely and peaceful place embedded in nature. The island has an indigenous population of Buryats with a life philosophy based on a blend of Buddhism and Shamanism. Olkhon holds many holy places where male and female shamans gathered or continue to gather. Khuzir is a tranquil village with wooden houses, the place where we stayed, Nikita's Homestead, caters for an alternative kind of tourism. Just outside the village there is picturesque nature and the clear waters of Lake Baikal. The nature creates neat effects; at the end of May the wind was blowing the last ever thinner ice caps to the shore and at the lake you could hear the soft tingling music of their joining. To connect to the local tradition, the stay at Olkhon was concluded by a meeting with Mr. Valentin Hagdae, a traditional Buryat shaman with close connections to Olkhon island, who performed a group ritual, gave us an introduction on Shamanism, and met the students individually offering his words of wisdom.

1 We express our gratitude to Nataliya Golofastova (Russian/Dutch theatre director and actress, born 1971 Odessa, now living in the Netherlands) who accepted the invite to act as go-between, guide and guardian of Russian/Siberian culture, for her sharp and warm engagement with both the over-all project and several individual student projects.
2 Charlotte Rooijackers organized a program of film projections that began in the Trans-Siberian Express on the evenings of 27 and 28 May and continued at Olkhon island on 1, 2 and 3 June. The program: Les Blank, Burden of Dreams (Brasil, 1987), 95'; Fischli and Weiss, Der rechte Weg/The Right Way (Switzerland, 1983), 55'; Chris Marker, Le train en marche/The Train Rolls On (Russia, 1971), 32', Chris Marker, Letter from Siberia (Russia, 1957), 62'. And on request: Chris Marker, Sans Soleil/Sunless (1983), 100'; Salvador Dalí & José Montes Baquer, Impressions de la haute Mongolie/Impressions of Upper Mongolia(1976), 70'. 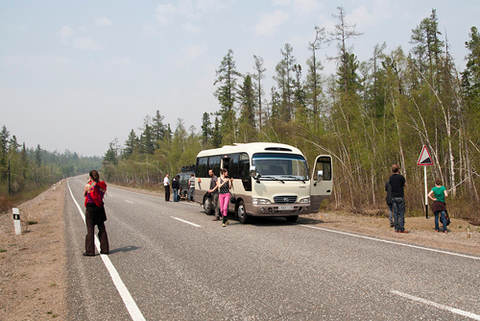 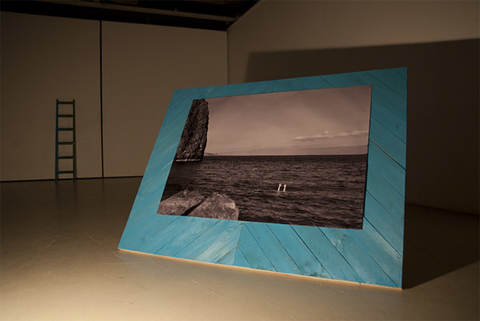 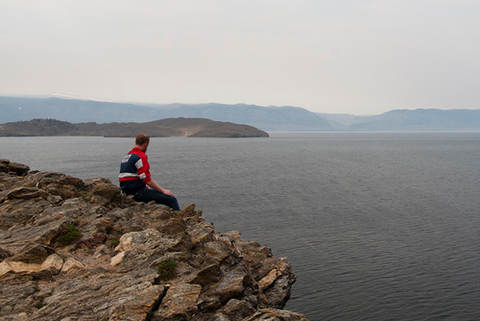 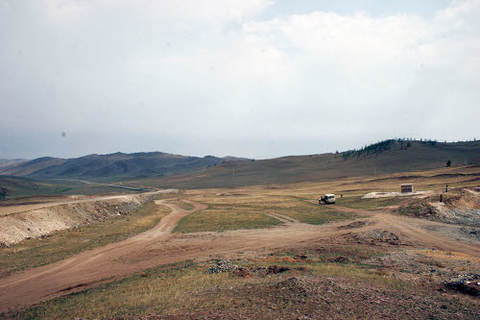 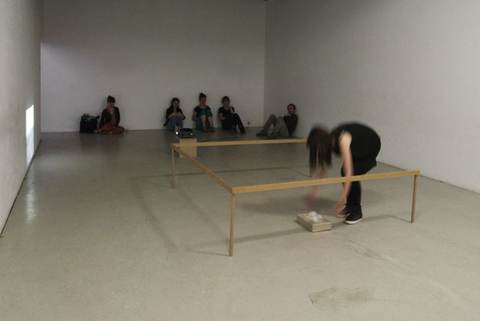 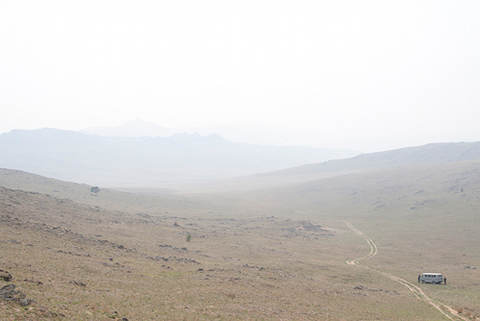 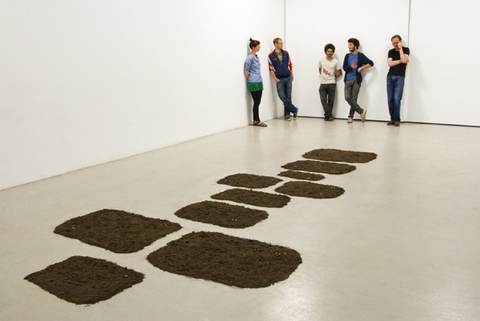 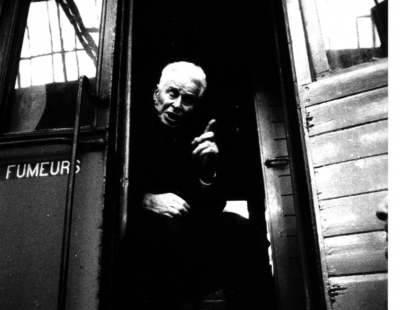 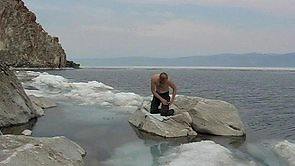