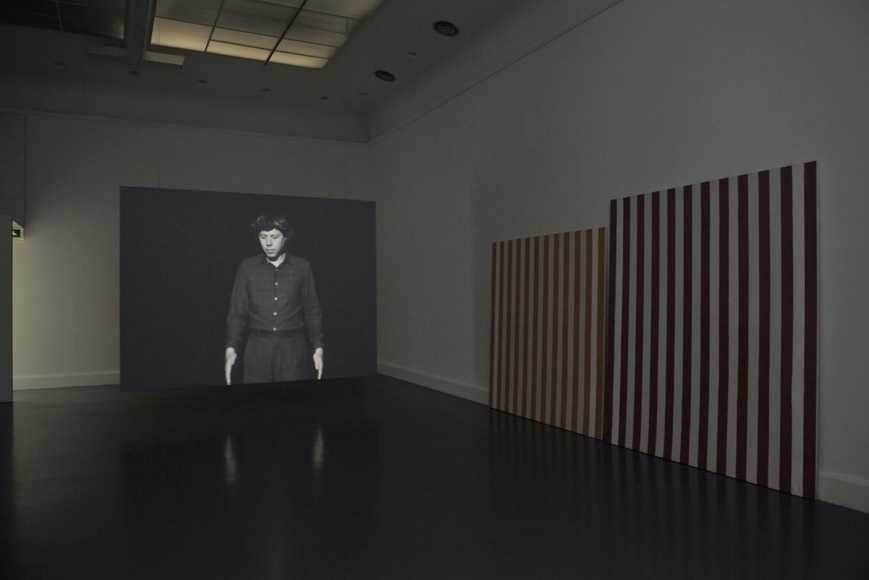 On Wednesday 12 September at 5pm, If I Can't Dance is pleased to launch in collaboration with kestnergesellshaft and Kunsthal Charlottenborg, Joachim Koester's newest publication. The launch will be held at Motto bookshop, housed in Charlottenborg.

The publication, titled I Myself Am Only A Receiving Apparatus, focuses on the performative and the human body in Koester's work, which is based on intensive archival research and characterized by what he calls "narrative knots"—the multitude of stories, facts and references that make up his notion of history.

The book, designed by Maureen Mooren, contains textual and visual contributions by Magali Arriola, Frédérique Bergholtz, Martin Germann, Veit Görner, Joachim Koester himself, Linda Norden, Marco Pasi, Kristin Schrader, and Yann Chateigné Tytelman. It consists of two volumes conceived as pendants that complement and illuminate each other. The first volume focuses on one work by Koester, To navigate, in a genuine way, in the unknown necessitates an attitude of daring, but not one of recklessness (movements generated from the Magical Passes of Carlos Castaneda) (2009). This work was commissioned by If I Can't Dance, I Don't Want To Be Part Of Your Revolution within the framework of its third edition (2008-2010) that focused on the notion of masquerade. The second volume offers wider perspectives on the performative in Koester's work and relates to his solo exhibition at the kestnergesellschaft in Hanover, for which he produced the work I Myself Am Only A Receiving Apparatus (2010) that may be seen as a companion to To Navigate (...). Koester proposed to correlate his involvements with the two commissioning organizations for this publication and connect them to a substantial presentation of his other work, notably the now seminal film installation Tarantism (2007).

On the occasion of the launch Joachim Koester will present a lecture, taking as a point of departure the books, present at Motto, that have been of importance for his practice and thinking.

The launch coincides with Joachim Koester's solo-exhibition in Kunsthal Charlottenborg in Copenhagen, part of the citywide festival Copenhagen Art Festival. The exhibition will run until December 30 2012.

The publication has been realised with the financial support of the Mondriaan Foundation, European Union and the Danish Art Council and is published in the frame of Edition III – Masquerade involving the partners Overgaden Institute of Contemporary Art, Copenhagen, de Appel arts centre, Amsterdam, Sala Rekalde, Bilbao, Project Arts Centre, Dublin and the Van Abbemuseum, Eindhoven.

Also published in this series:
Olivier Foulon, The Soliloquy of the Broom
Published by Gevaert Éditions, Brussels. ISBN: 978-2-930619-00-2.
gevaerteditions.be