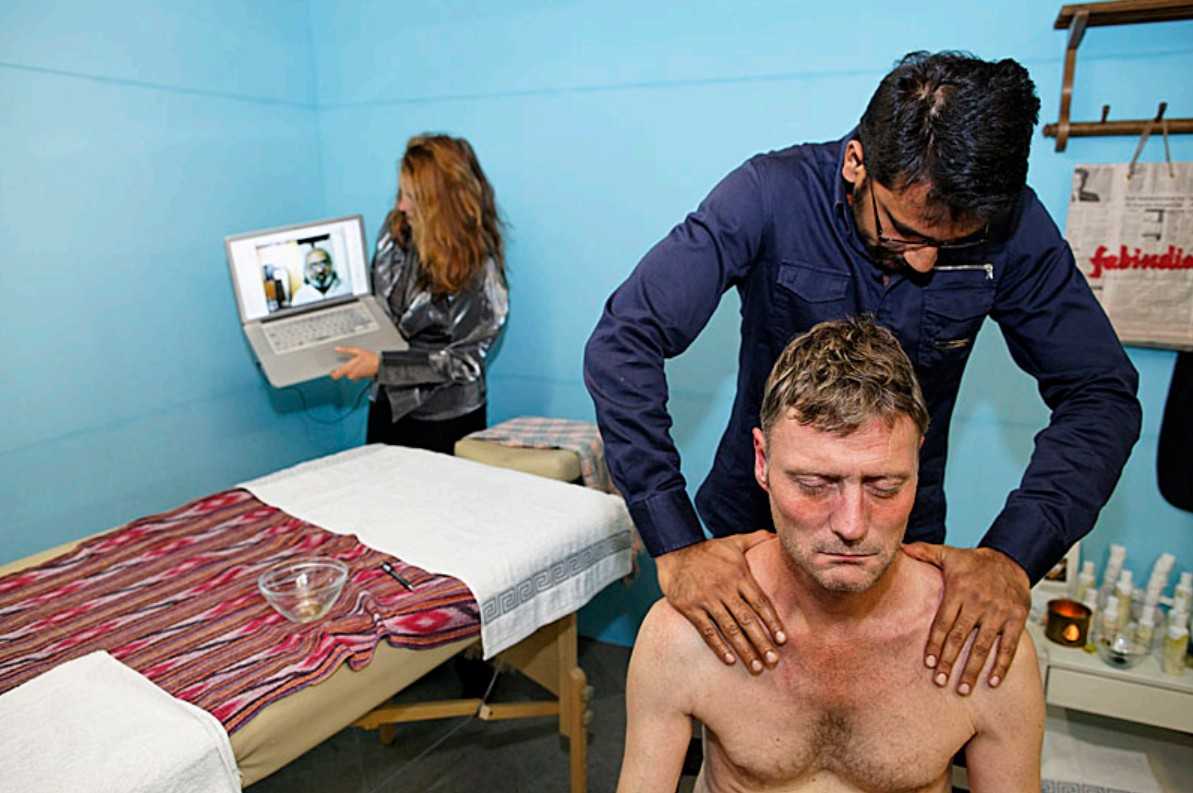 On Wednesday June 27th , Pieter Baas, former director of the "Herbarium" Leiden, Dr. Maarten Bode, medical anthropologist  and DAI mentor Renée Ridgway, discussed the Hortus Malabaricus, an inciteful 17th century 12-volume work that magnificently illustrates around 700 indigenous plants from the Malabar coast in India and explains their medicinal properties, with captions in 3-5 different languages. Renée Ridgway, visual artist based in Amsterdam, presented her exhibitions 'The Unwanted Land' in Museum Beelden aan Zee in 2010-2011 and 'The Wanted Land' from 2012 in David Hall, Fort Cochin, India. David Hall is a restored Dutch colonial building that according to some historians, is the place where the Hortus Malabaricus was produced. These exhibitions are comprised of video installations and also drawings, objects, a copy of the original Hortus Malabaricus along with indigenous plants. Ridgway also introduced the online platform (http://hortusmalabaricus.net) that is not only focused on the Hortus Malabaricus but on the artistic, botanical, medical and political importance in 2012.

'The Unwanted Land' and 'The Wanted Land' places in a contemporary context the cultural exchange on the Malabar Coast between the Dutch and the local population that started 350 years ago. In the late 17th century, when the VOC (Dutch East India Company) controlled trade along the Malabar coast, the former Dutch governor Hendrik van Reede tot Drakenstein collaborated with artisans, local doctors (Itty Achudan, Ranga Bhat, Vinayank Pundit and Appu Bhat) Italian priests, Dutch botanists and Portuguese translators to produce the Hortus Malabaricus. 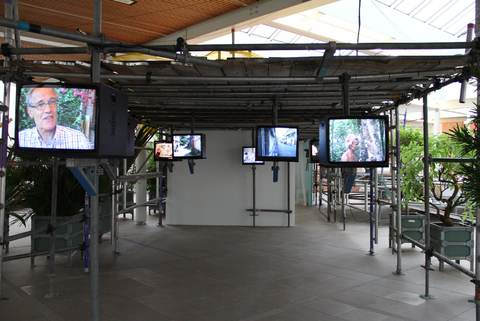 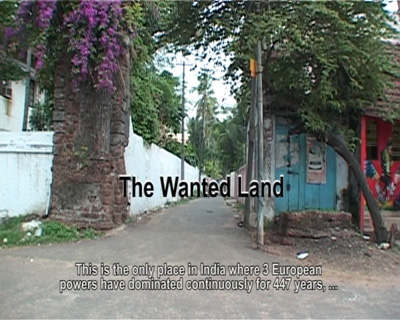