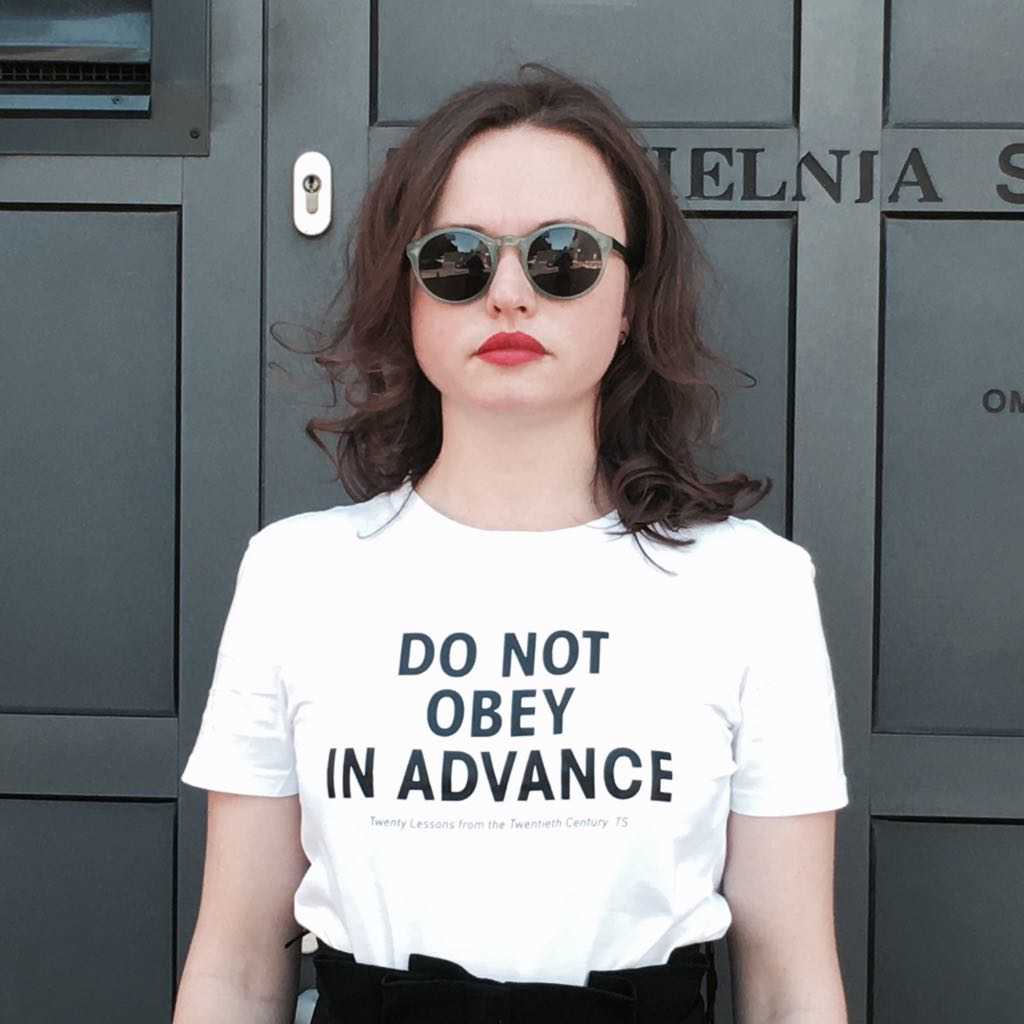 In 2009 Lauren co-founded Foundland Collective with Ghalia Elsrakbi. (www.foundland.info) and since 2014 the collective is based between Amsterdam and Cairo. The duo collaboration explores under represented political and historical narratives by working with archives via art, design, writing, educational formats, video making and storytelling. Throughout their development, the duo has critically reflected upon what it means to produce politically engaged work from the position of non-Western artists working between Europe and the Middle East.

Foundland was awarded the Smithsonian Artist Research Fellowship for research in the largest Arab American archive in 2015/2016 and was shortlisted for the Dutch Prix de Rome prize in 2015 as well as the Dutch Design Awards in 2016. In 2017 their short video, “The New World, Episode One” premiered at the Centre Pompidou, Paris and in 2018 was screened at the Rotterdam International Film Festival. The duo have lectured and exhibited widely in Europe, the United States and the Middle East including at ISPC, New York, Centre Pompidou, Paris, Ars Electronica, Linz, Impakt Festival and BAK, Utrecht, London Art Fair, Beursschouwburg, Brussels, Fikra Biennial, Sharjah and Tashweesh Feminist Festival, Cairo and Brussels. Several of Foundland’s video works are preserved and distributed by the Dutch media art archive LIMA, Amsterdam.

**Foundland's Lauren Alexander is not only a member of the DAI's alumni community, she is also in charge of all communication design of the Dutch Art Institute, including the house-style of this website !

Learn more about Lauren Alexander’s "life after DAI" by means of. www.foundland.info 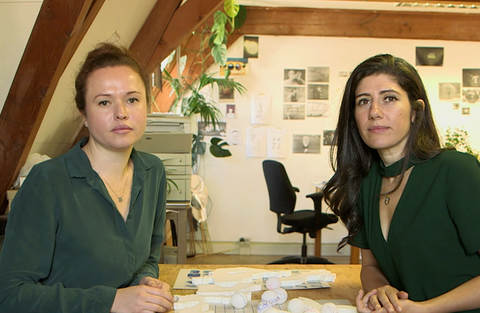 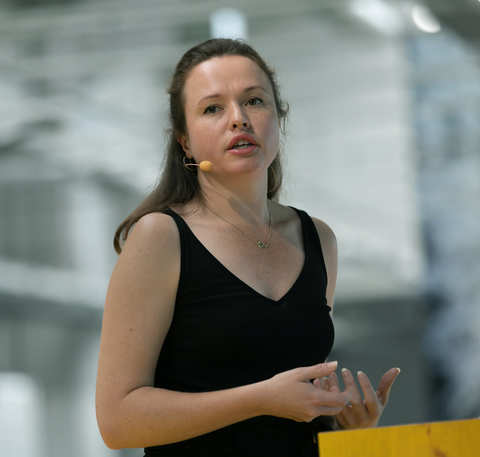 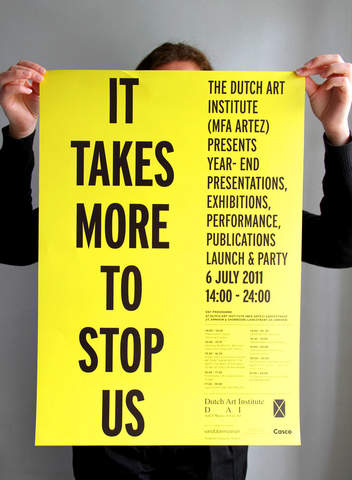