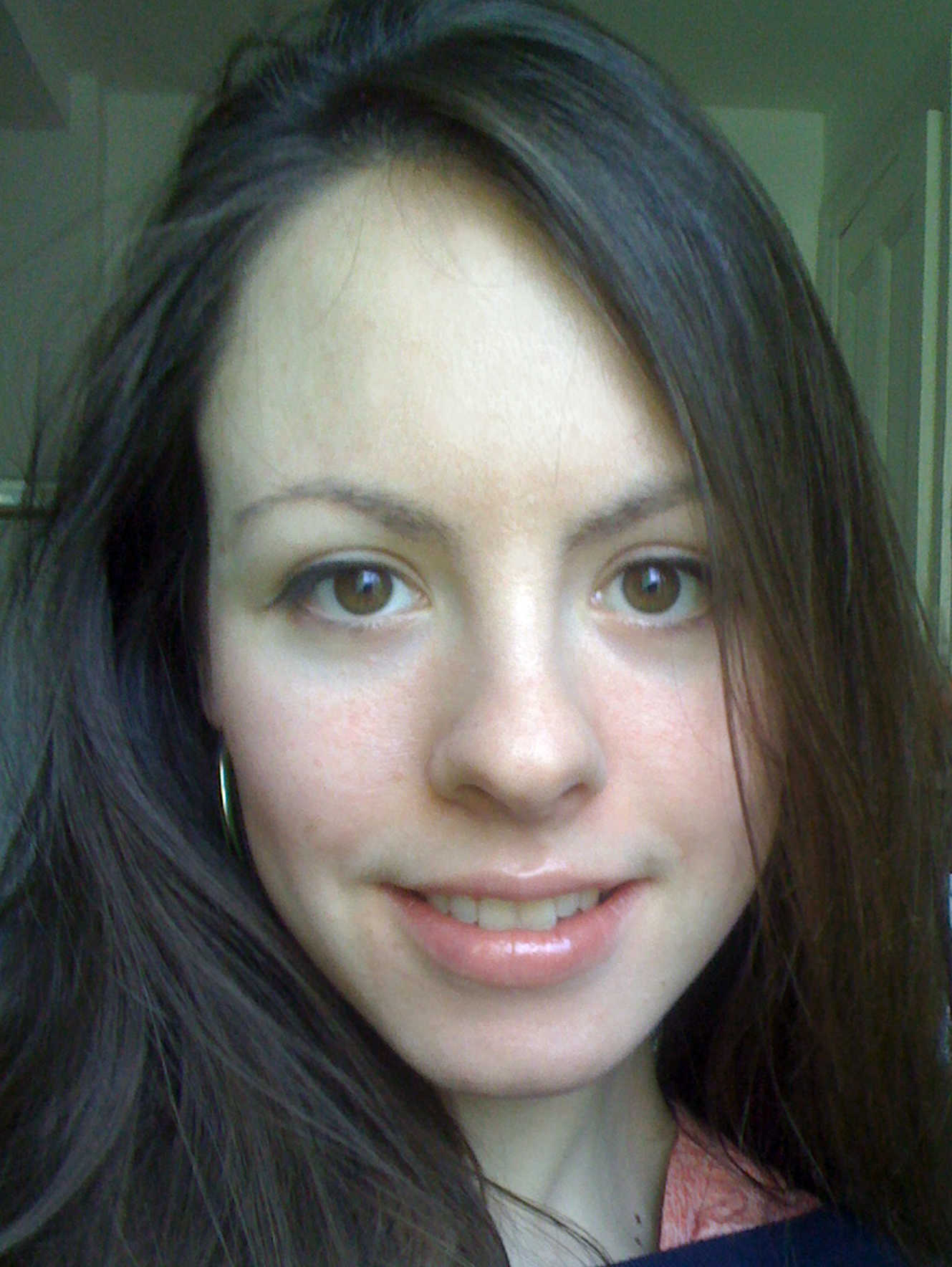 Fay Nicolson is an artist who traces relationships between form and content whilst investigating the connections between history and documentation. Ideas of process, narrative and display are fundamental to her practice. Forthcoming and recent exhibitions include: Things That Have Interested Me, Waterside Contemporary, London (May 2012); Sleeping Upright, One Thoresby Street, Nottingham (May 2012); Verlan, Twelve Around One, London (2012), The Anti Library, SPACE, London (2011), Constitution of the Damned and Landings, Vestfossen (2011) and Manifesta 8, various venues, Murcia (2010-11).
Fay also curates and writes and often collaborates with others to initiate dialogues and explore shared interests. Recent curatorial projects include; RE-RUN, curated with Majed Aslam, Banner Repeater and on-line @ www.re-run.net (2012); Performance Lecture, Royal College of Art, London (2010); Fictions, curated with Hugh Dichmont, Bonington Gallery, Nottingham (2009); and the forthcoming exhibition, Accidentally on Purpose, curated with Candice Jacobs at QUAD in Derby (July 2012).

Fay writes for journals such as [a-n] magazine and Jan Mot Newspaper. Her text Never Odd or Even was published in Issue 1 of the independent art journal A Circular July 2010.
Fay completed an MA from the Royal College of Art in 2011 and is based in London and the East Midlands, UK.