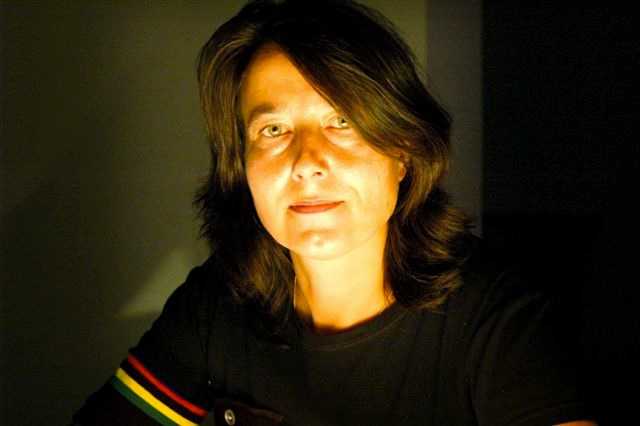 Jorinde Seijdel is an independent writer, editor and lecturer on subjects concerning art and media in our changing society and the public sphere. She has contributed articles to many books and magazines and is editor-in-chief of Open! Platform for Art, Culture & the Public Domain. (www.onlineopen.org) With Open! and other independent publishers, designers and programmers, she is currently participating in Making Public. Pressing Matters in Publishing, a large NWO research project lead by the Institute of Network Cultures. She is theory tutor at the Gerrit Rietveld Academie and since 2015 Head of the Studium Generale Rietveld Academie in Amsterdam. With the Studium Generale and in collaboration with Stedelijk Museum Amsterdam, she curated in 2017-2018 the 4-days conference-festival Hold Me Now. Feel and Touch in an Unreal World with guest-curators Jack Halberstam, Rizvana Bradley, Karen Archey and Mark Paterson, and guests/participants Karen Barad, Wu Tsang, boychild, Hortense Spillers, Eyal Weizman, Erin Manning, Paul Preciado, David Parisi, Joseph Grigely, Lynette Yiadom-Boakye among many others. The upcoming edition will be about fabulation - in the sense of ‘fabricating the real’, worldmaking or 'speculative fiction’ - as an artistic, social and political capacity. Guest curators for the conference in March 2019 are Tavia Nyong’o, Daniela K. Rosner, Hypatia Vourloumis and Kunstverein.