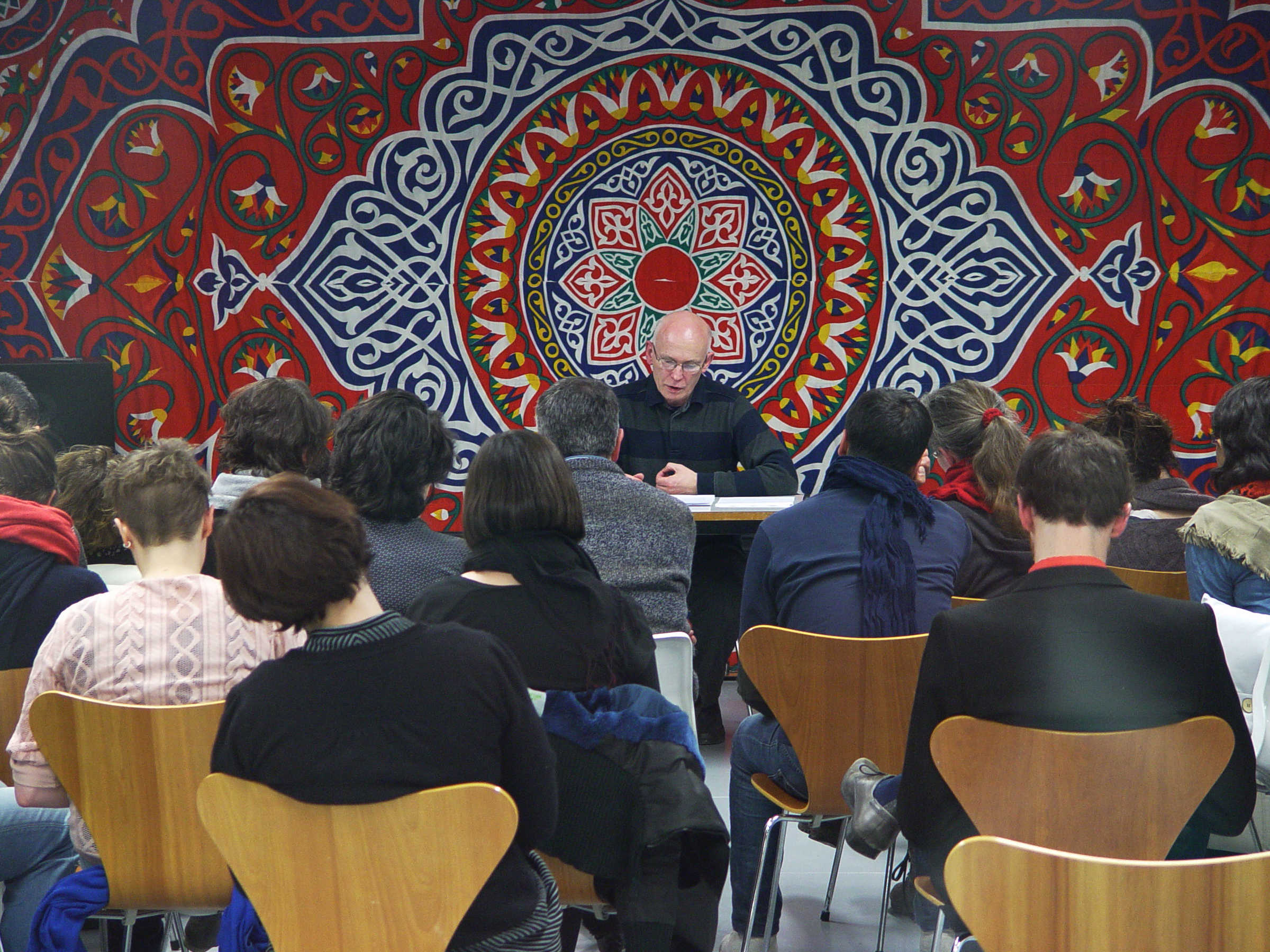 The Riskiest Moment. Kafka and Freud

Many of Kafka’s novels and stories begin with the moment of waking up, but what does one wake up to? The moment of awakening entails the encounter of something that doesn’t belong any longer to the logic of dreams and doesn’t belong yet to the constituted reality. Kafka’s heroes seem like stuck on the edge in between, in a protracted nightmare and a struggle for wakefulness. Something appears on this edge that can be seen as a strange ontological opening to a new experience. Awakening is ‘the riskiest moment’, says Kafka, and it takes a great presence of mind to get through it without being dragged out of place. This strange encounter can then be considered from the point of view of Freud’s interpretation of dreams, as a moment which lies beyond the realm of interpretation, and further linked to what Jacques Lacan has called the logic of the missed encounter. The moment of awakening will be put into a larger perspective of the emergence of modernity, as its peculiar wake-up call, and considered in relation to some of its other prominent figures. At the same time this demands an analysis of the ambiguous and ideological nature of various wake-up calls and a scrutiny of their logic.