Shot on location in the forests and sand dunes around Nida Art Colony on the Curonian Spit in Lithuania, Songs from the compost features a cast of teenage dancers and students from a local high-school, in what has been described as a “meditation on sylvan-cyborgian symbiosis.” Wearing costumes that are partly decomposed after being buried in the ground for several weeks—and with their bodies extended and enhanced through a series of mysterious prosthetics—the performers enact fleshy becomings and un-becomings in ritualized relationships with the landscape. Vleeshal opens its 2023 program with Song Sing Soil by Eglė Budvytytė and Marija Olšauskaitė. 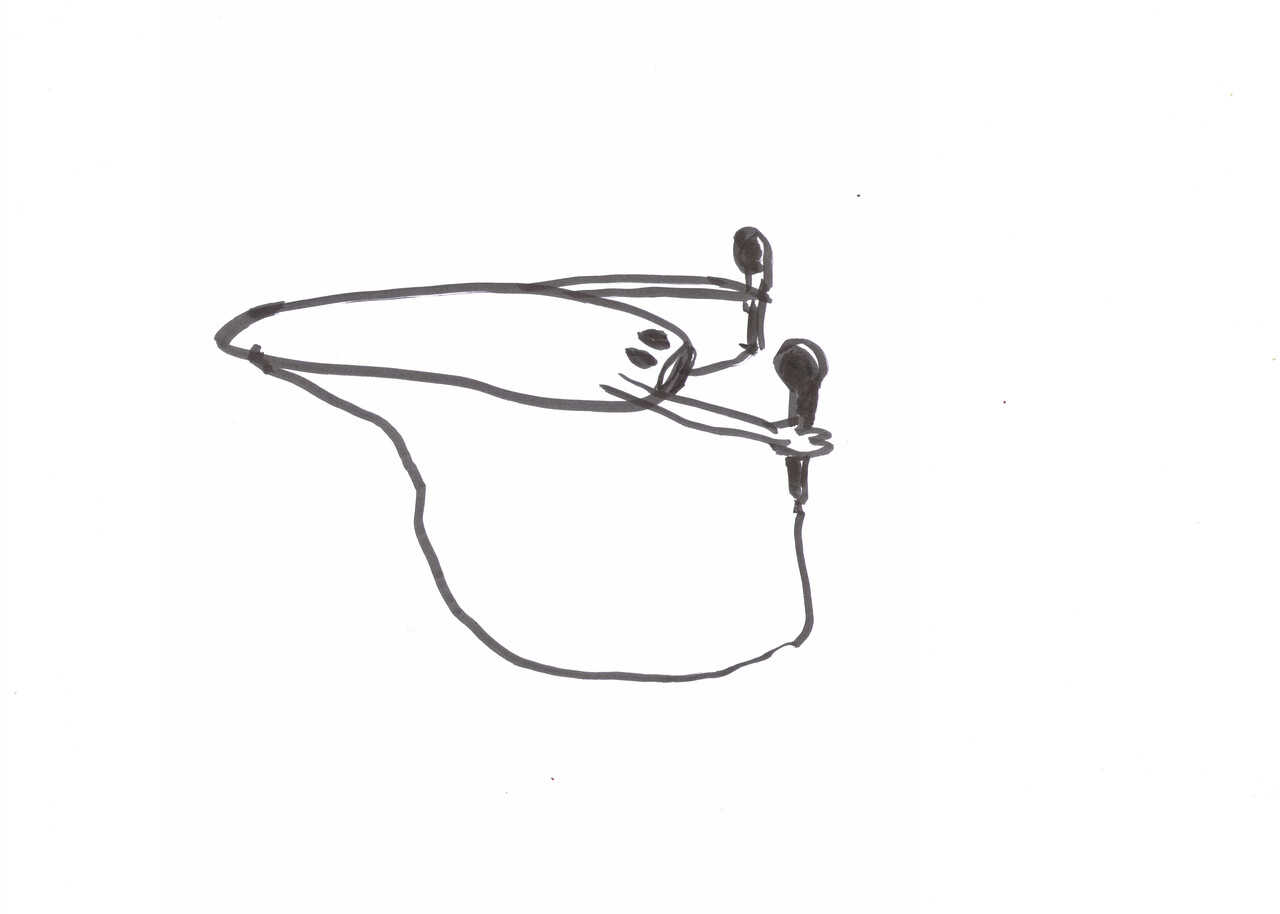 The venue has been split into two spaces, with two separate entrances. The front room will host a sound installation and function as a kind of rehearsal space for the development of a new performance work, which will evolve throughout the exhibition. There will be a custom-modified trampoline, which visitors are invited to use when there is no performance scheduled. During the performances, the trampoline becomes a stage and an integral part of the choreography—not as a way for the performers to jump into the air, but as a way for them to move while sinking into the ground.

In the back space of the Vleeshal is Songs from the compost: mutating bodies, imploding stars, a film by Budvytytė with Olšauskaitė and Julija Steponaitytė, which was exhibited as part of The Milk of Dreams at the 59th Venice Biennale in 2022 and is shown here for the first time in The Netherlands.

Sing Song Soil is a multivalently collaborative undertaking, which also has collaboration as one of its central themes.

Januari and June 2023 the entire DAI is hosted by NAC (Nida Art Colony) in Lithuania.