2022-2023 Amit Rai's seminar: For a Revolutionary Becoming of Attention: Perception, Movement, Technics Within and Against the Postcolony 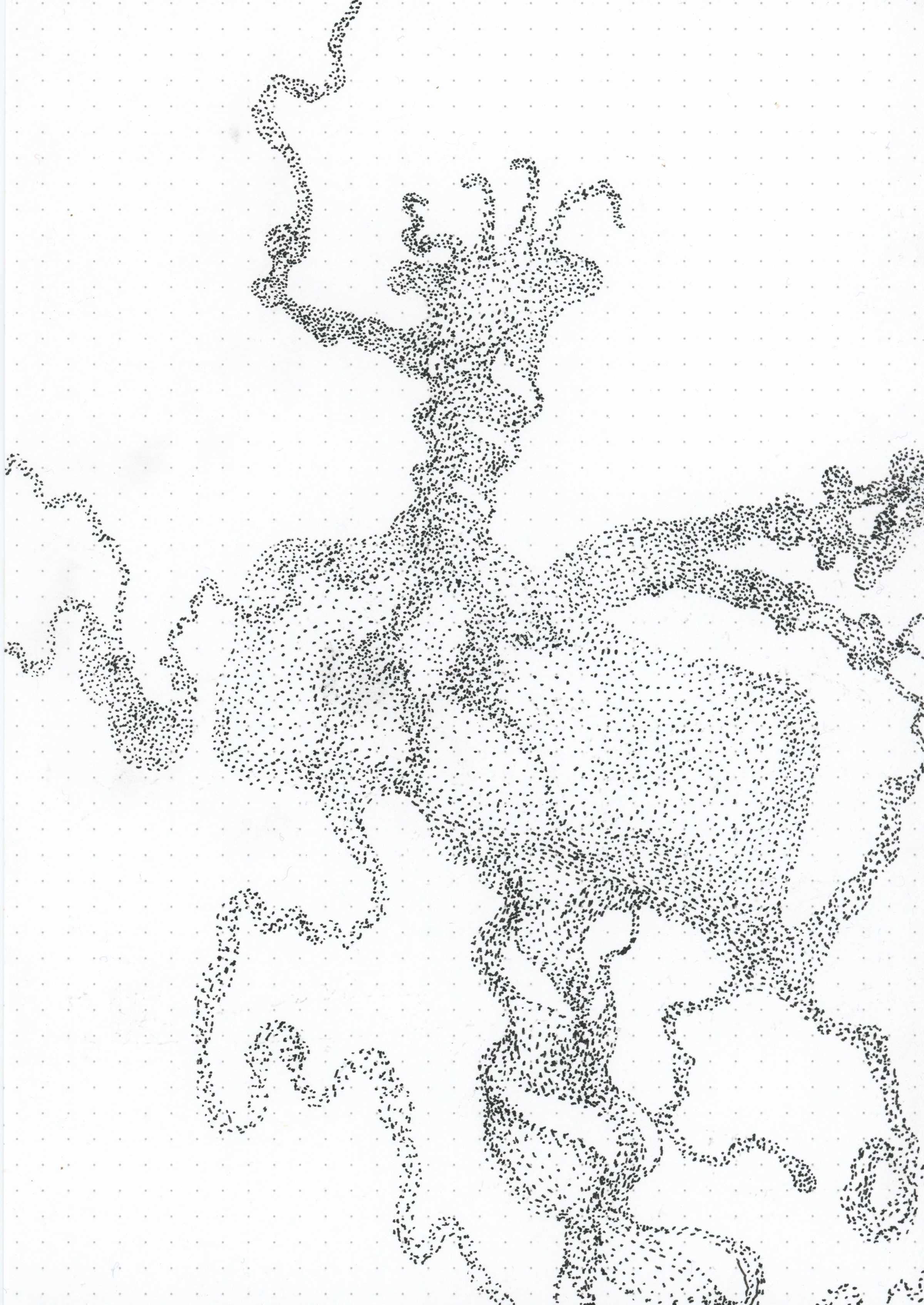 How to imagine a revolutionary becoming of attention? Today, as Yves Citton reminds us, if you’re getting something for free, you are the product, and your attention is the means of this production. We do not yet know what even this produced body can do, our environing bodies move through circuits of virtuality and the actual, in feedbacked co-evolution with technicity. There are several intractable paradoxes arising from the racial capitalist colonisation of attention that must be addressed politically and aesthetically.

So how does it go with the paradoxes of attention?

This opens on to other questions… What is the virtuality and actuality of (non)human attention? What is the ontological difference (whither revolutionary becoming?) between contemplation and attending? What is the transindividual ecology of practice that draws on attentional resources and acts upon attention’s force, sense, and value, a pre-existing set of attentional processes, targets, measures, and rhythms that in their force relations create different historically specific atmospheres for attention processes to take hold, even as it calculates on attention’s capacities to feed and yet control its self? This production of consumerist and individualised subject effects in the medium of attention, produced at the intersections of identity, technology, social change, neoliberal value capture, habits of perception and decolonial praxis, and through processes of social/class/caste/gender/racial/embodied struggle and the organising of our counter-powers, are all invested in managing and monetising ecologies of attention. What does the proposition of decolonising attention actually mean? In which way does the hangover of the rational (norms of white, male, straight, property owning citizenship) subject still affect activist and academic discussions of attention in contemporary ecosophical analysis of techno-perceptual assemblages, miring it in a-historical metaphors of individualising competitiveness and scarce resources? In what sense does the decolonial and collective experimentation with heterogeneous cosmologies within, against, and beyond Europe propose as well as new logics and ecologies of sensation that are activating attention otherwise?

This seminar proposes to study collectively these paradoxes of attention in racial capital. To study collectively by breaking decisively from extractivist or expropriating logics and practices of research, knowing and becoming—to study possible and potential revolutionary becomings of attention ecologies, moving from a contemplation of “curious objects” to an active deconstruction of habit, memory, temporality, technology, and creativity in digital and analogue media ecologies.

Previously in this seminar, we encountered the attention economy in post-workerist praxis (readings from Hardt and Negri, Crary, Bellour, Lazzarato, Terranova, Citton, Berardi) in terms of the historical project of decolonisation (Fanon, Cabral, Mignolo, Friere, Lara), and with postcolonial criticism (wa Thiogo, Spivak, Mohanty, Anzuldua) and Black radical thought (Davis, Cabral, Sharpe, Moten and Harney, Jordan, Hartman, Warren). We considered the critical conditions necessary for the overthrow of Platonic framings of non-western techno-animisms, entangled materialist and revolutionary vitalisms, and queer techno-phenomenologies. We considered the viability and virality of attention economies in the age of the digitized cyborgian Anthropocene through a transcendental empiricist analysis of Marx’s Organic Composition of Capital and Heidegger’s Question concerning Technology.

This year we will focus on a set of texts, assemblages, and practices in resonance with the project of a revolutionary becoming of attention. By considering the surround of media and politics--the virtual-actual human/non-human ecosystems of media, infrastructures, affects, and perception--we will develop a form of political and aesthetic analysis in solidarity with Dalit, decolonial, postcolonial, feminist, queer, Marxist, Black radical, and intersectional movements.

Ingold, Tim. The Perception of the Environment: Essays On Livelihood, Dwelling and Skill. London: Routledge, 2021.

Marx, K. Capital, Vol. 1 Excerpts on the Compositions of Capital.

Táíwò, O. O. Elite Capture: How the Powerful Took Over Identity Politics (and Everything Else). London: Haymarket Books, 2022.

Vishmidt, M. Speculation as a Mode of Production: Forms of Value Subjectivity in Art and Capital. Leiden: Brill, 2018.