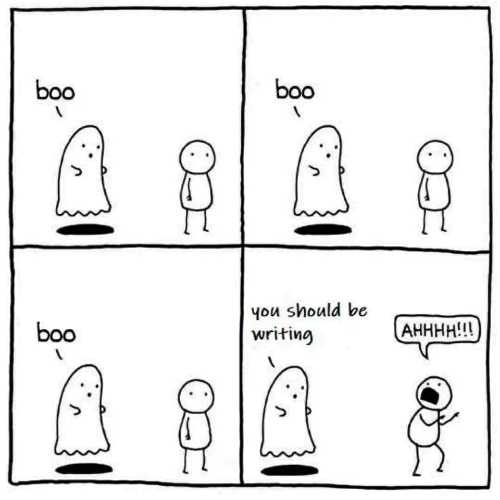 Do you believe in ghosts? Anthropologist E.E. Evans Pritchard argued that belief in the supernatural was not superstition but explanation. In her book Ghostly Matters: Haunting and the Sociological Imagination, Avery Gordon contends that forces from the past and their shadowy manifestations control present life in more complicated ways than we tend to admit. In a similar manner our seminar is less concerned with whether ghosts are real, than with what they can tell us about reality.

A ghost, to quote Gordon, is “not simply a dead person, but a form by which something that was lost makes itself known or apparent to us, even if fleetingly or in a barely visible manner.” The ghost, “is just the sign, or the empirical evidence if you like, that tells you a haunting is taking place.” As literary theorist Sladja Blazan notes, the sighting of a ghost always exposes the entanglements of horror and history, and “the way the past makes cultural demands on us we have difficulty fulfilling.”

Surveying bodysnatching stories, from the Balkans to Uganda, Gothic novels and supernatural fiction, this year’s seminar will look at things that “haunt like a ghost and, by way of this haunting, demands reparation, justice, or at least a response.” Pausing at the threshold between horror and history, we will hear what vampires, ghosts, witches and zombies have to tell us about the complex intersections of race, gender, and class, modern medicine, changing conceptions of the body, the symbolism of blood, colonial power, real estate value, gender troubles, capitalism or sexuality