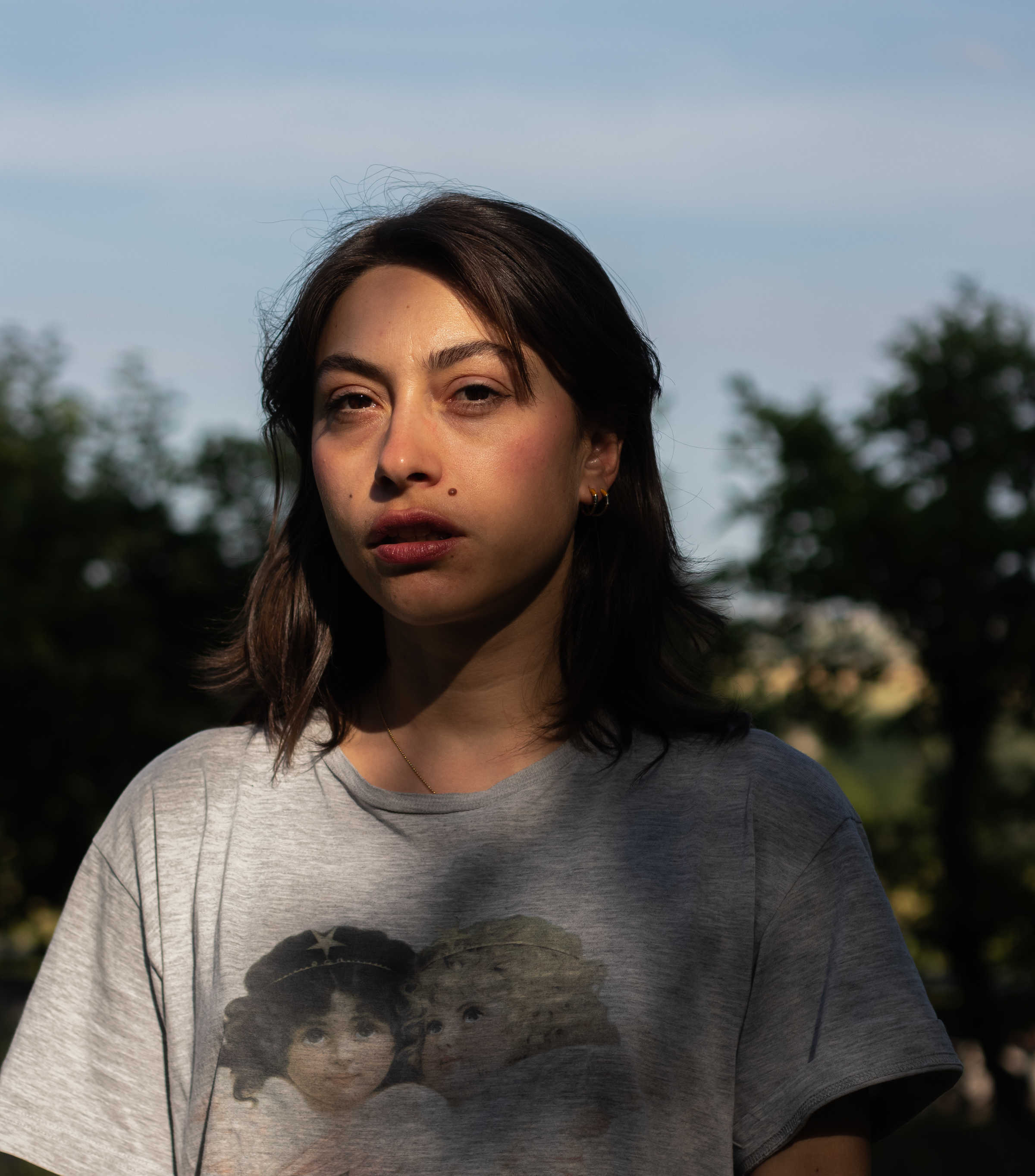 Elisa Giuliano is a curator, researcher and theatre maker who lives and works between Italy and Berlin. She is currently co-curator of the exhibition Ceremony (Burial of an Undead World) at Haus der Kulturen der Welt (HKW) in Berlin.

Her curatorial and theater work focuses on the demythologization of modernity and capitalism, by reflecting on both sexuality and gender roles in religious histories, folklore and myth-making, particularly in modern Italy. She has previously been a fellow at Ocean Space - TBA-21 Academy (Venice) and Het Nieuwe Instituut (Rotterdam). She was part of the artistic team of the projects I- DEA and Blind Sensorium in Matera, European Capital of Culture 2019.