May Chronicle compiled by Cristina Emmel, Adriana A. Leanza with collective contributions by On Tradition - Future Ancestors 2: Rurality and Law participants

"The thread created moves forward crisscrossed and interlaced by

other threads until it breaks with its own linearity; and hence, a story

is told mainly to say that there is no story – only a complex, tightly

knit tissue of activities and events that have no single explanation, as

With no intention to repair something ‘quick’, to fix it, for it being used (extracted again)—  moving from this guide as an open and unfinished, slow sequence of movements

For her the loudness of words is more important than the action of silence.

The silence of sweeping the floor.

The silence of watering the plants.

The silence of washing the windows.

The silence of the soul disappearing in the household.

The lack of “this type” of silence, 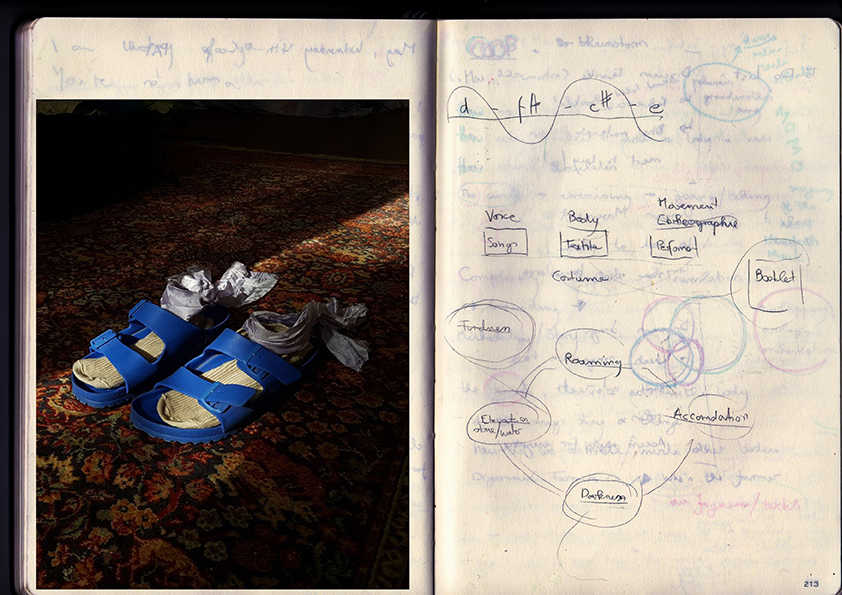 we educate through passing on knowledge

all on our way back home

Can you see the future in it? 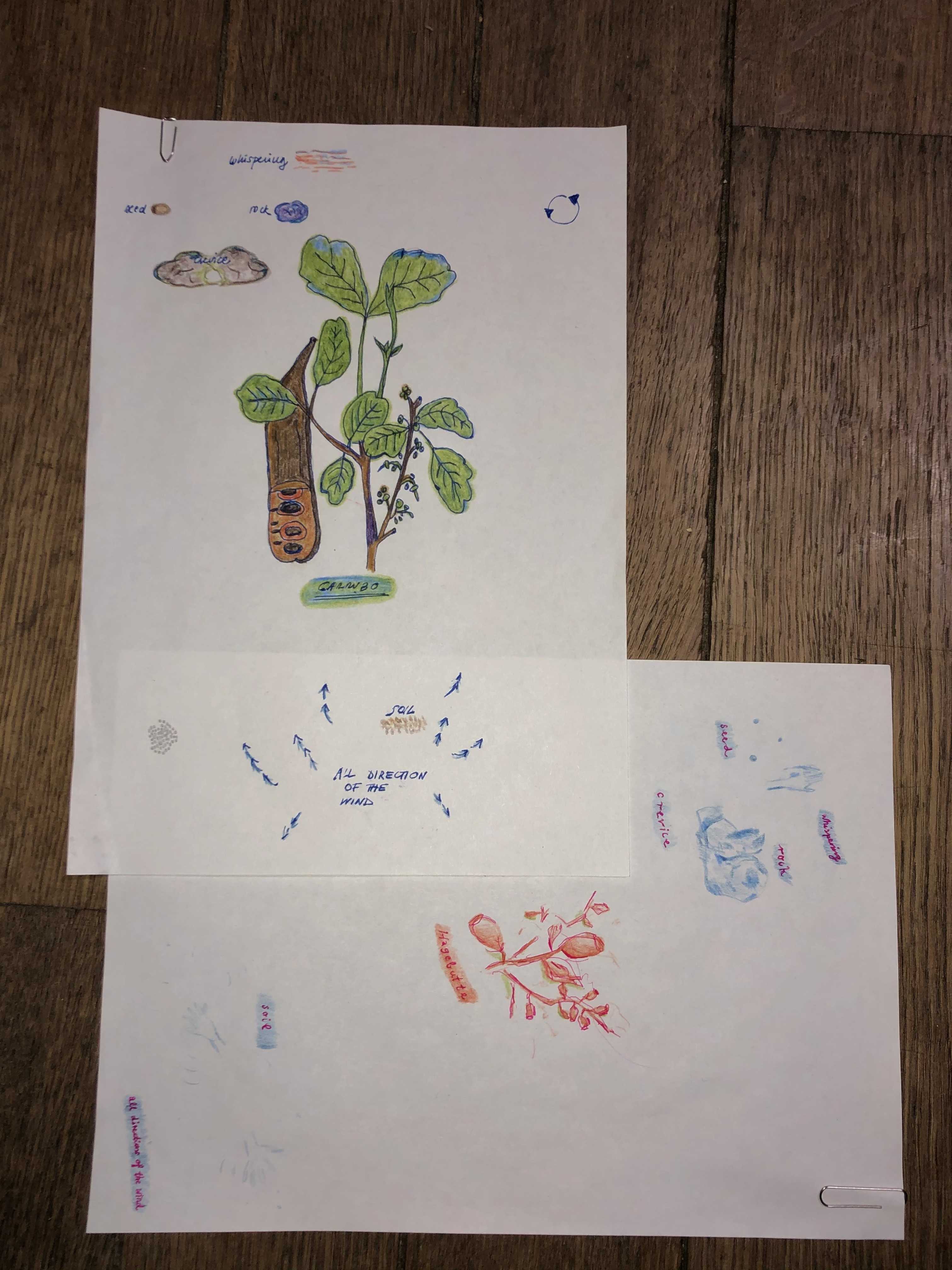 Can you see the future in it?

BACK TO INTRODUCTION: COOP study group ~ On Tradition - Future Ancestors 2: Rurality and Law.