March/April Chronicle curated by Michael Fisher with collective contributions by the On Tradition - Future Ancestors 2: Rurality and Law participants

For the third time On Tradition Future Ancestors formed a circle at Baco Art Institute, in Bergamo, Italy.

On the first day we welcomed Andrea Di Serego Alighieri, a graphic designer and translator, as a guest tutor. (http://www.andreadiseregoalighieri.info/). Together with our tutor Snejanka Mihaylova, he introduced to us the work of the two Italian poets Christina Campo and Amelia Roselli, both dealing in very unique ways with different languages and questions of translation and rhythm in poetry.

In the beginning we performed Campo’s poem La Tigre Assenza as a group that according to Chiara Zamboni illustrates how Campo thinks poetry through ritual practices, quoting Campo: “Rite is quintessentially this experience of death-regeneration through beauty . . . [Rites] are . . . I believe, the true models, the archetypes of poetry that is the daughter of liturgy.”

The afternoon, we dealt with an essay written by Amelia Roselli, in which she presented the metrical system of writing poetry that she had developed over her lifetime and that, according to her, never failed her. On the second day we deepened our research by going on a day trip to Pavia, a small city south of Milano, where manuscripts and documents by Amelia Roselli are archived. 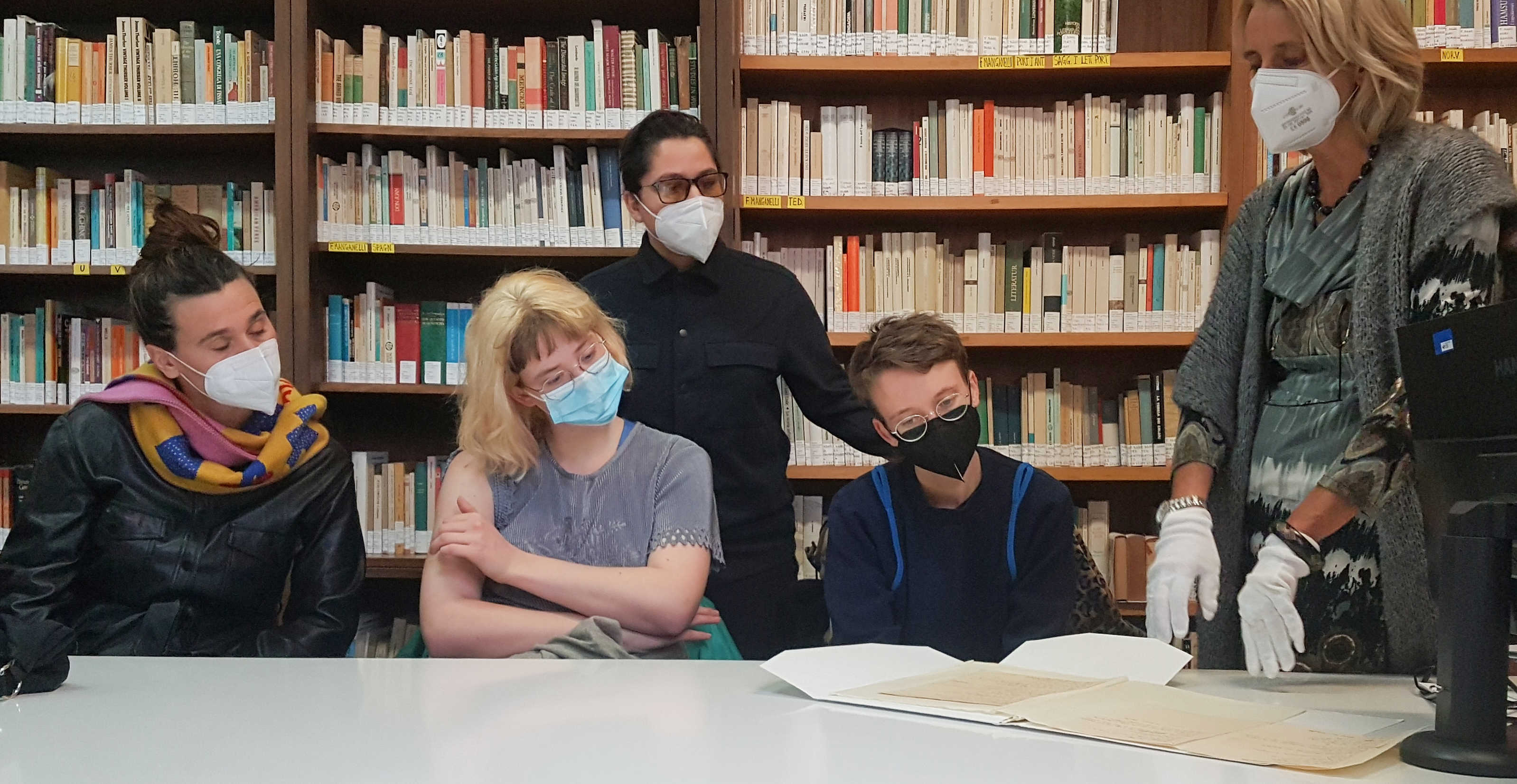 The third day we committed to individual and collective work as a reflection on the research of the two prior days. We worked until the afternoon and then presented our efforts to each other. 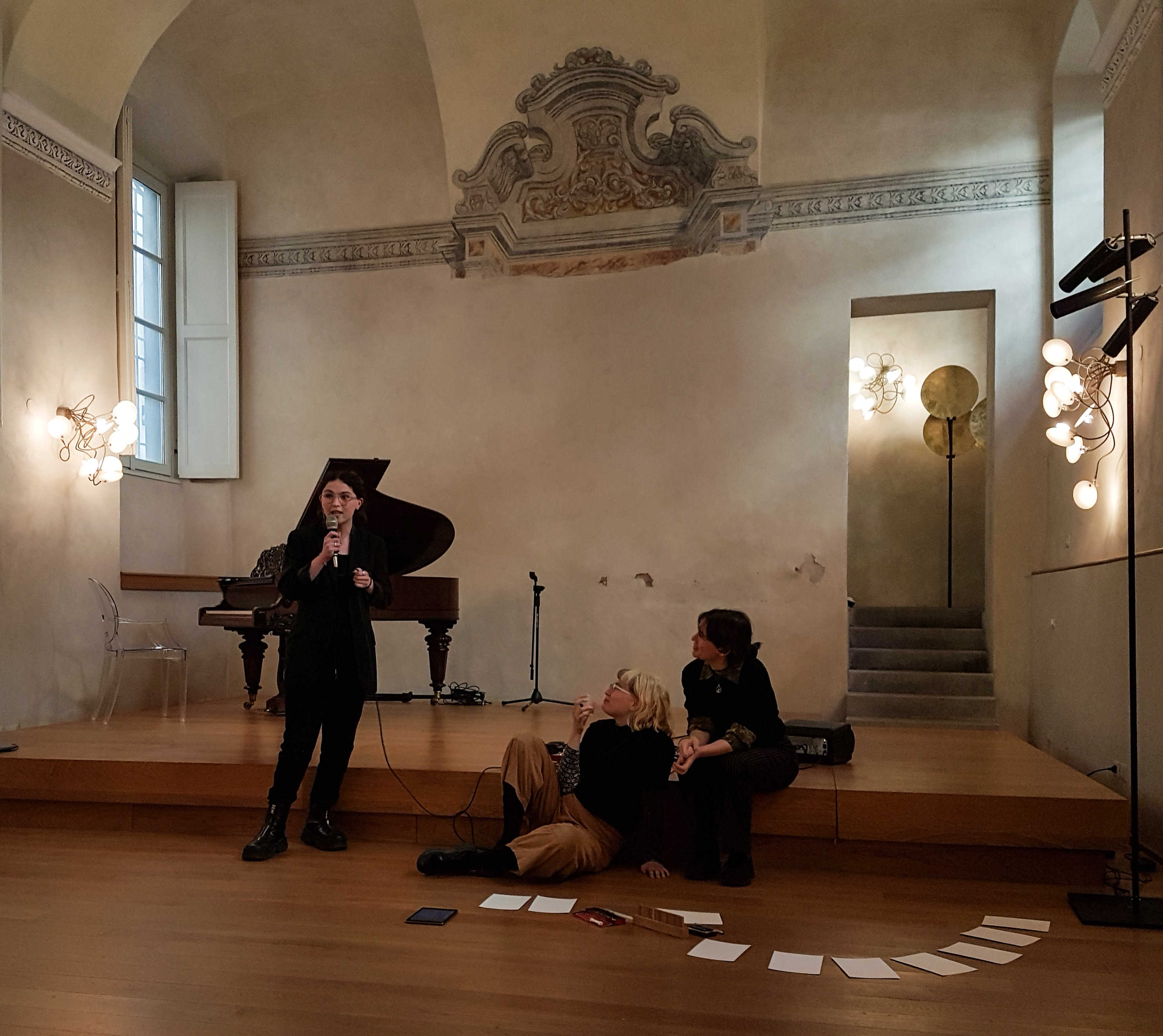 Resonating with Campo’s poem La Tigre Assenza, another (aqua) tiger was summoned during the performative play of sound and stamping by Cristina and Liza, Izarao had us come together in a circle, standing back to back to each other, and then made us individually recite sentences in a language foreign to us. We turned around and sat down listening to a short text written by Dylan.

After the break, Iarlaith shared a poem she wrote, Gleb weaved a spell of echoing words and thread connecting our bodies and spirits, and while we held on to a long scroll, Nadja wrote on it a spell inviting the group to her grandmother’s house. Finally, After dinner, Adrienne and Pelumi resurrected the night with a song, asking 28 questions to Amelia Rosselli. Leaving Baco, temporarily, to return in August for the summit, we glimpsed like birds leaving the nest singing to the garden, curious about what will grow with us there in summer.

On the day of our departure, we received a video message from Rory and Carol, in which Carol read to us their poem "Brick by Brick" followed by the question to us that we decided to echo in this chronicle: “If you meet a humanoid or an alien (human) being, how would you go about welcoming them and try to communicate with them?”

APART FROM EACH OTHER

> seeing other worlds full of possibilities 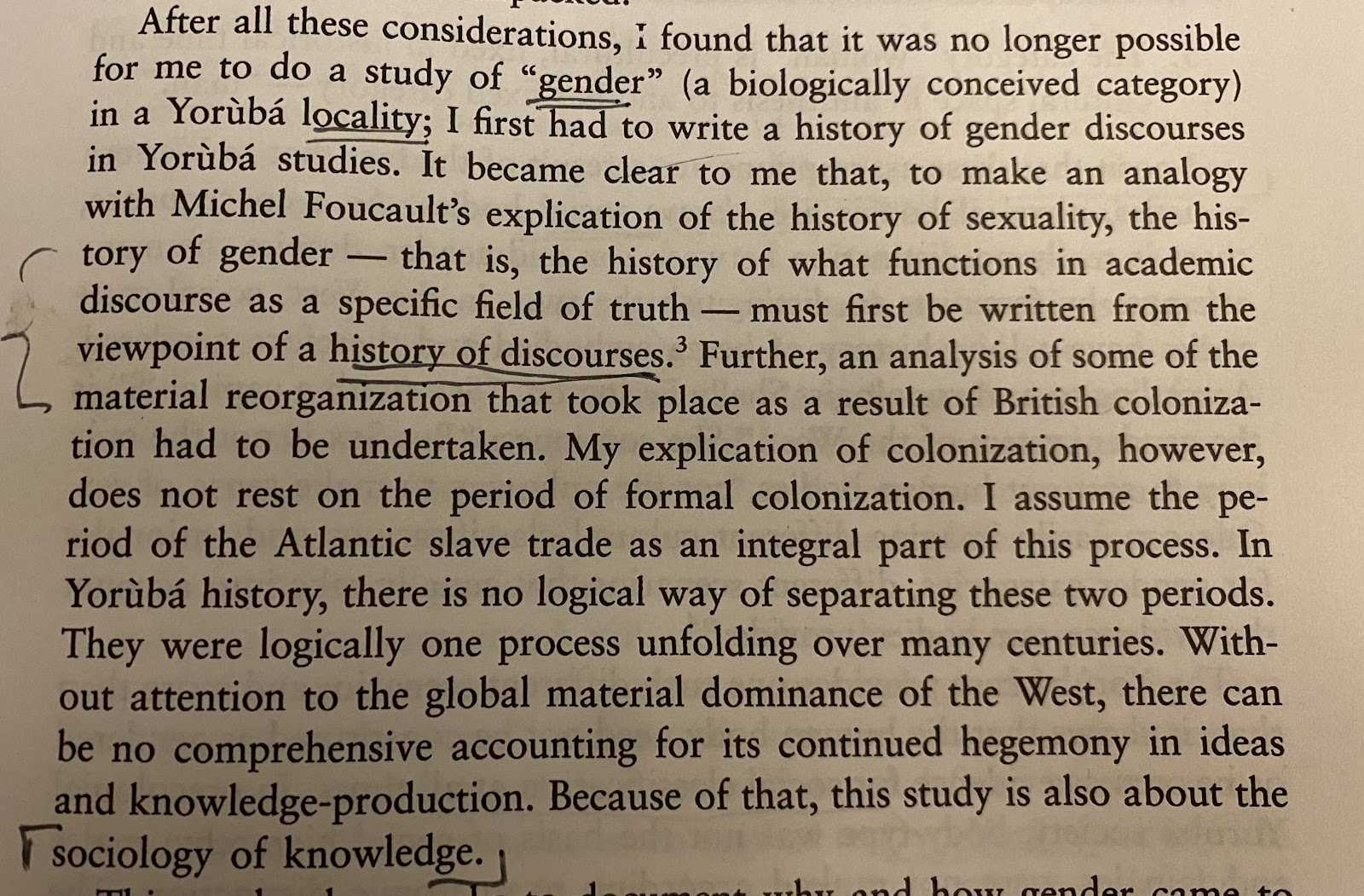 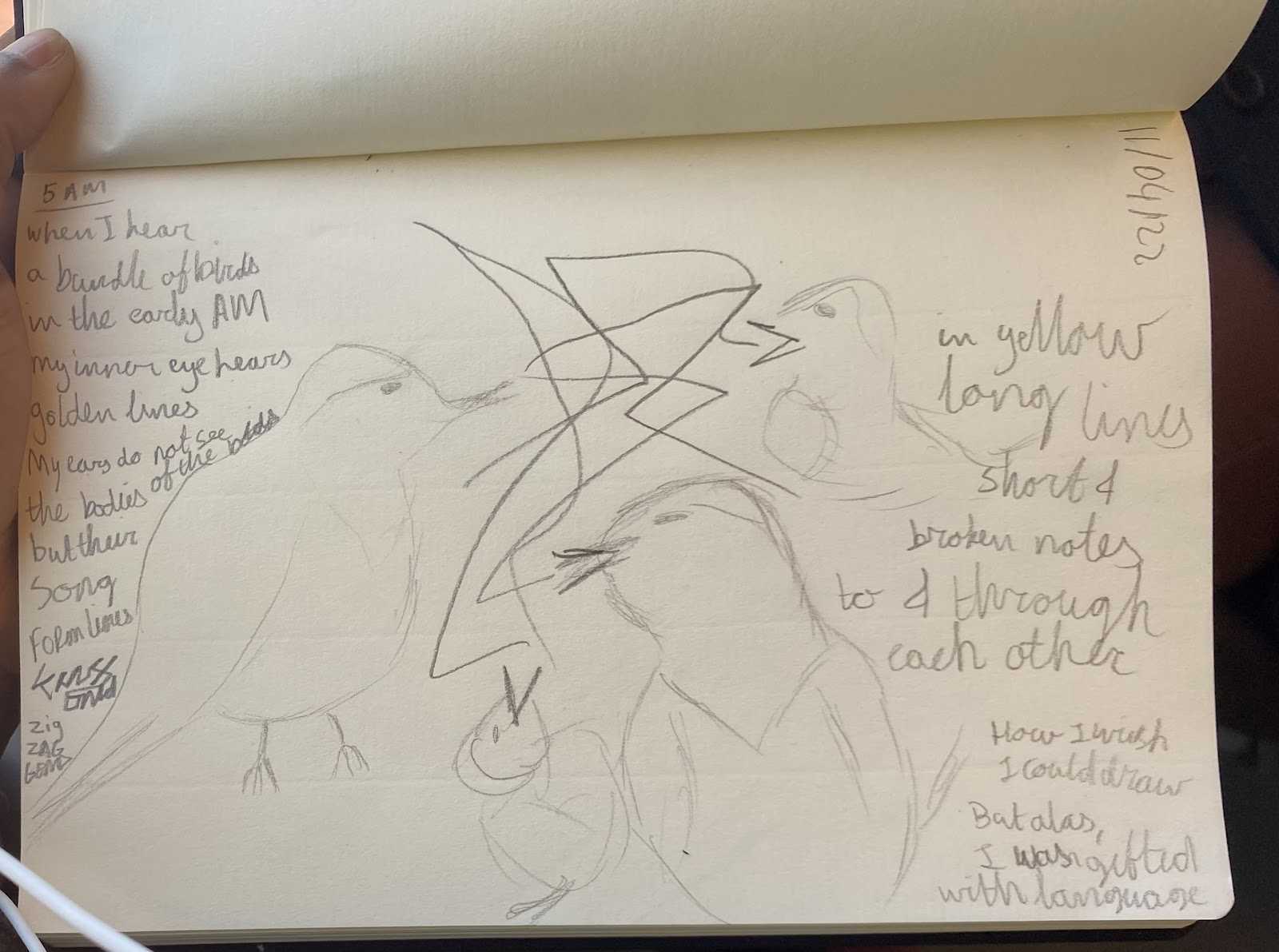 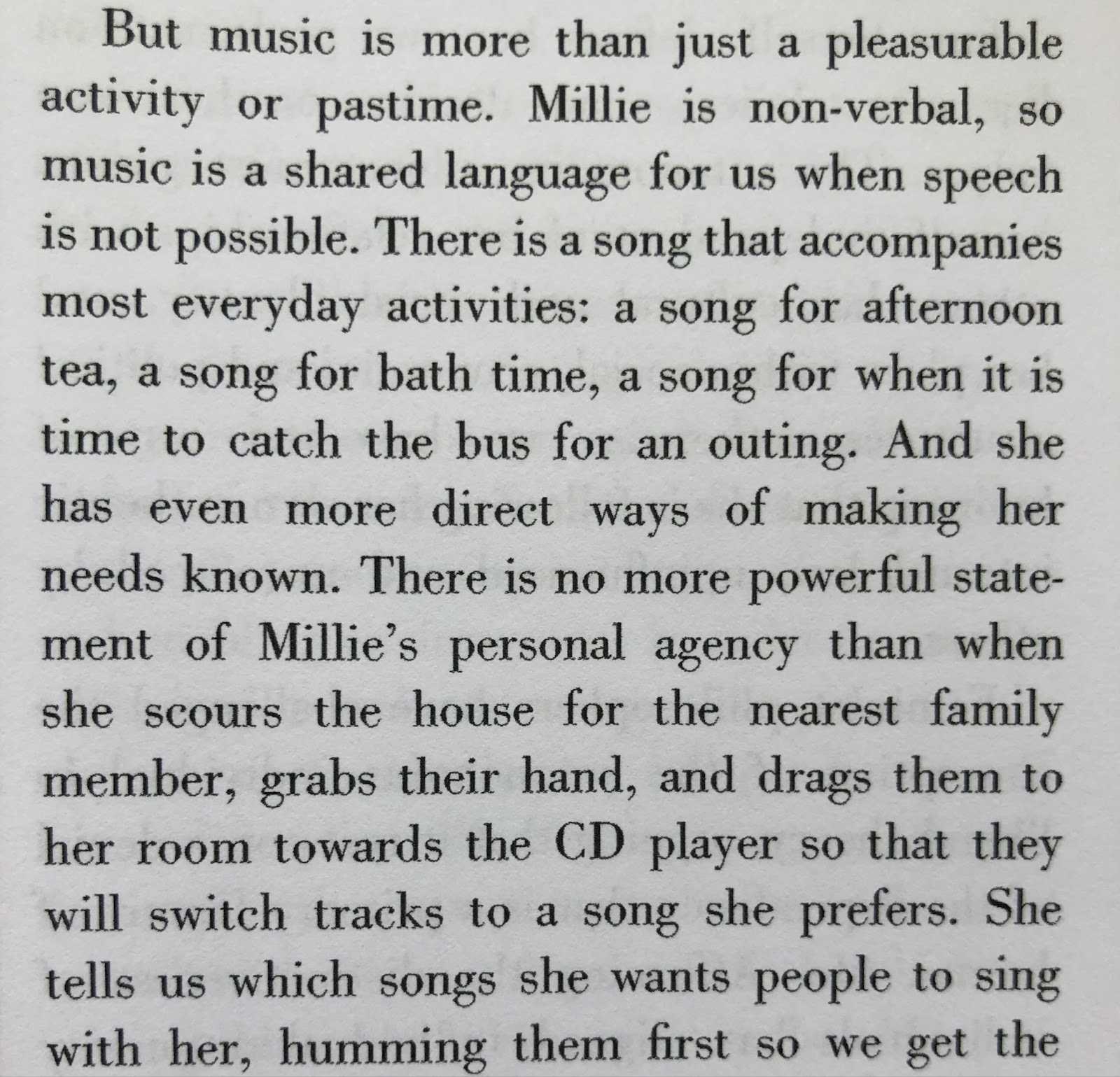 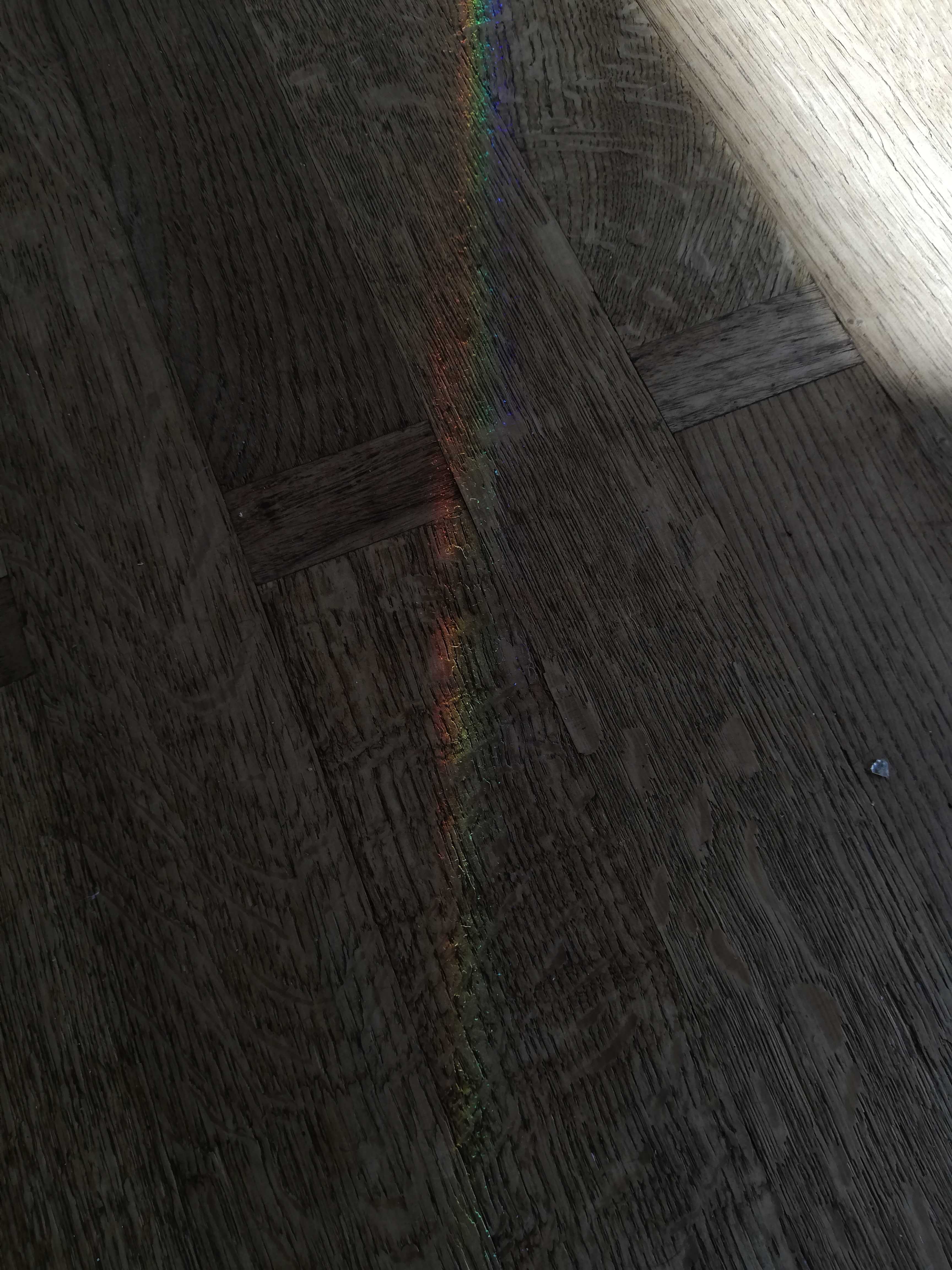 BACK TO INTRODUCTION: COOP study group ~ On Tradition - Future Ancestors 2: Rurality and Law.