Rui Vilela (DAI, 2012): "Bissau Resending: The Western Humanist Listens" - a presentation in the context of the VOSSIUS SEMINAR: The Political Agency of Sound: Colonial and Anticolonial Sound Archives in the Shaping of the Humanities. Where: University of Amsterdam. When: 25 April 2022 from 16:00 -18:00 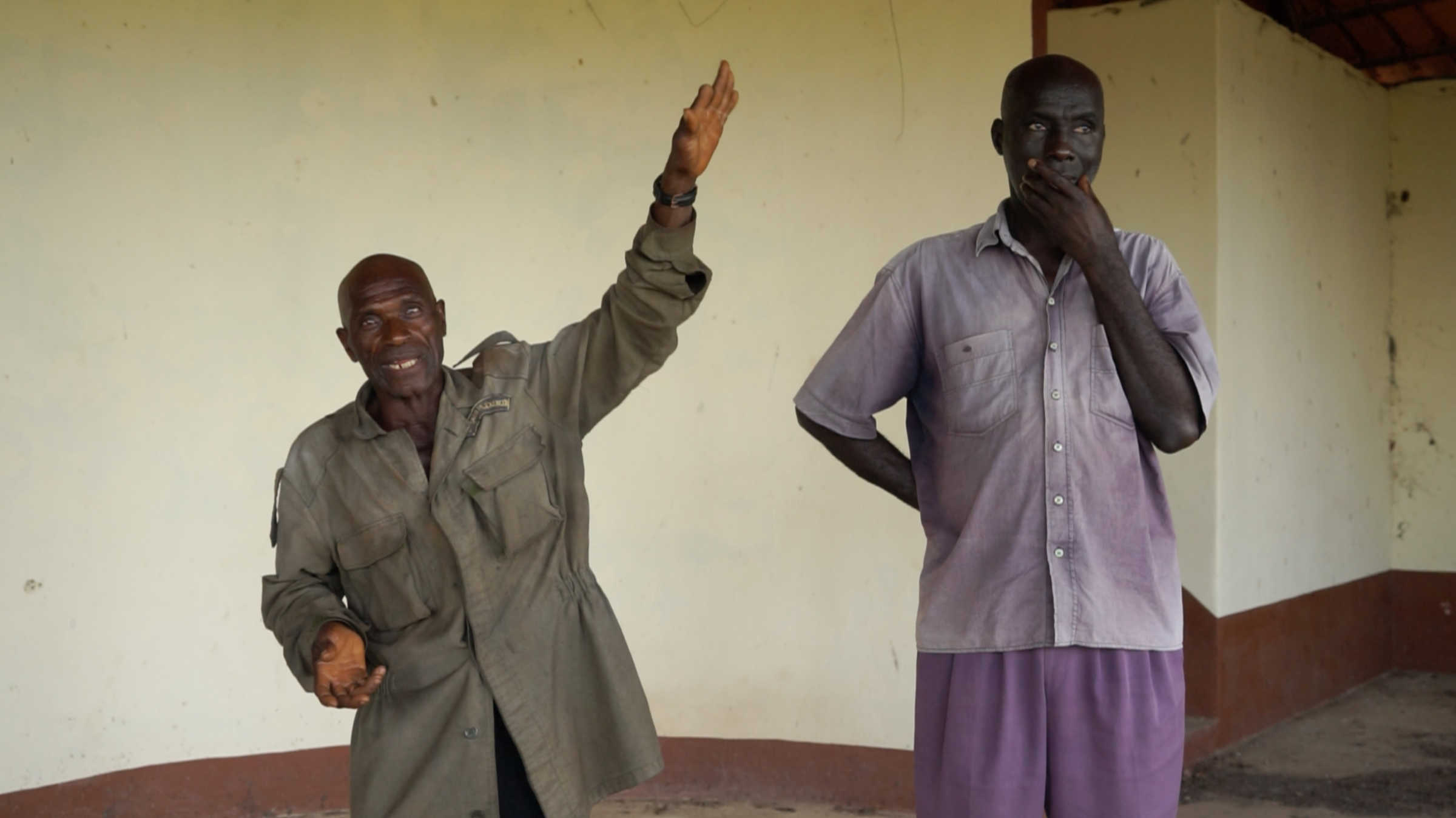 In 1950, Aimé Césaire excoriated the western humanist in a pivotal essay of anticolonial literature: Discourse on Colonialism. Three decades later, Edward Said examines the historical transfer of theories and ideas in Travelling Theory: an originally liberating theory degrades from involved militancy to politically committed scholarship, and loses immediate force. Between these essays' publishing dates, the independence struggles against European colonial rule led to the decolonisation of Africa. In Guinea-Bissau, the Liberation Movement (1963-1974) was led by the African Party for the Independence of Guinea and Cape Verde. Its broadcaster – Rádio Libertação – bequeathed a sound archive constituted amidst processes of nation building, against the backdrop of a profound social, political, and economic restructuring. In the manner of Said's borrowed theories, anticolonial texts as those by Amílcar Cabral, the party's general secretary and leader of the Liberation Movement, have been read as foundational to postcolonial studies and decoloniality. In this sense, it can be said that theories and practices that came to constitute the anticolonial archive laid the groundwork for radical changes in western humanities. Yet, Césaire forecasts Europe's last attempt to prevent its own demise by taking up the role of cultural and political galvaniser at its fringes. Re-reading these essays today complicates ongoing decolonial endeavours or, in Said's words, when travelling theories gain a status of authority, they can betray critical consciousness. The Bissau-Guinean sound archive points to networked broadcasting practices and listening routines as political enterprises and, thus, it contrasts with centralising northern histories of sound archiving. Although a lettered listening heeds to the contending forces capable of decolonising western humanities, the anticolonial sound archive remains chiefly a profuse source of sonic agency.

The seminar covers two individually conceived presentations that both touch on practices of sound archiving and curation as colonial, anti-colonial and postcolonial endeavours. The papers, given by Barbara Titus and Rui Vilela, cover divergent locations (Indonesia and Guinea-Bissau) in overlapping eras (the mid-twentieth century) when political decolonisation in many parts of the world also profoundly affected humanities scholarship. With a specific focus on sound and listening, both papers aim to probe what we do today – as scholars, artists, curators and cultural diplomats – with the sonic, visual and textual archived legacies that remain foundational to current scholarly practices, methods and approaches. The session will be rounded off by a commentary from Remco Raben. There will be drinks afterwards. For further information, see https://vossius.uva.nl/content/events/symposia/2022/04/vossius-seminar-barbara-titus-and-rui-vilela.html