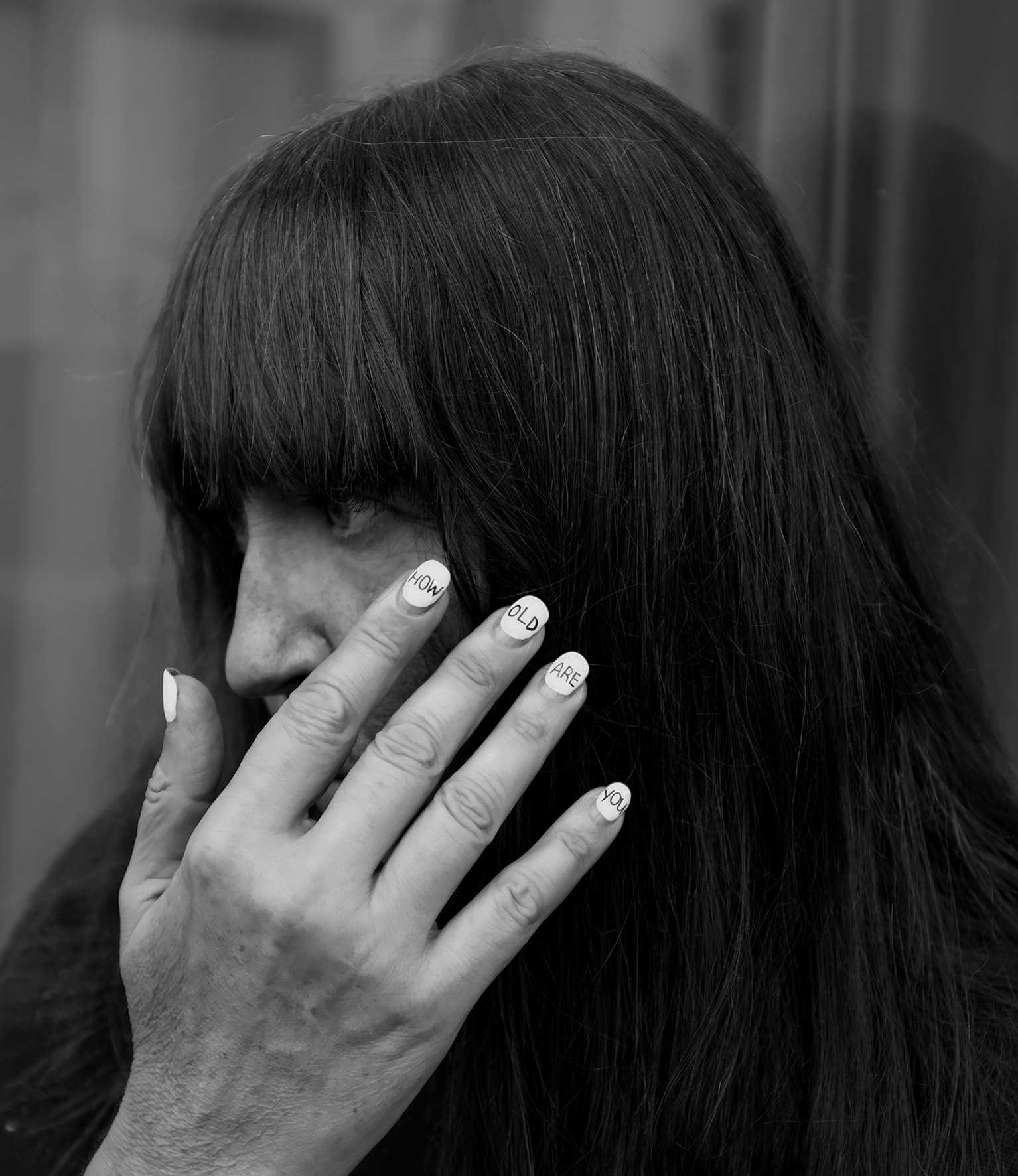 Is engaged in contemporary art since the late 1980s, initially photography and photo-based art. In the early 1990s begins to add to her work watercolour, textiles, collage and oil.

Since 1990 taking part in numerous exhibitions in Russia and worldwide. In 1994, Vita received a Grant from the «Circ» Atelier in Amsterdam and worked on a project regarding the influence of Dutch art on Russian culture. In 1998 with the CEC Artslink and the Rutgers University grant, Buivid travelled to New York to work on a photo project. In 2000 got a grant from la Mairie de Paris and spent three months in Cité Internationale des Arts residence working on the project “Paris. Red” and produced a limited-edition artist book.

Buivid is considered to be one of the forward-thinking feminists in Russian art. An especially memorable project has been a series of «How I Spent My Summer», nominated for a Kandinsky Prize in 2009. In this specific project, the artist appears in the role of Russian Martha Rosler, colliding the collage images of peaceful relaxation with a military invasion.