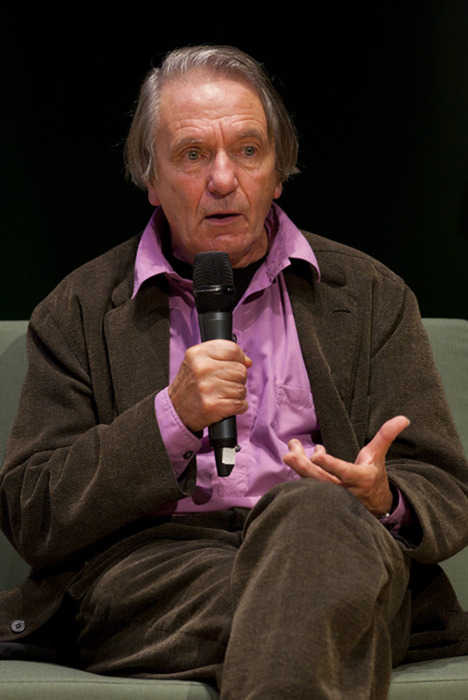 Plus: summer schools & affiliations with Liverpool and beyond 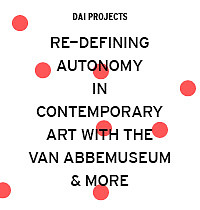 Read more:
The ongoing research carried out by the network called The Autonomy-Project is particularly important to our program. It connects us to a great bunch of critical thinkers and makers; "a communism of intelligences" (to quote Franco Berardi, guest speaker at the Autonomy-project symposium, October 2011)

The word "Autonomy" sounds outdated. In an artistic field, this term finds itself unfortunately wedged between two possibilities: the romantic notion of the isolated Artist, developing works in a studio, unaffected by the socio-political beyond his walls; or the cold reality that to operate within those same socio-political arenas an artist and the mediators involved in a creative action are only there to facilitate public agenda(s) or to smooth social process. These two positions are not mutually exclusive. The current state of contemporary art practice in the Netherlands and other Western European countries is multicultural, globalised, professionalised. And it is within this multi-faceted geographic and cultural context that the Autonomy Project seeks to facilitate a number of events over the coming years (including a public debate and formal symposium) in different locations, bringing the issue and practice of Autonomy back into debate. It began in 2010 and since then has published newspapers, run a series of seminars, two Summer School in 2010 and 2011, one in the Van Abbemuseum/Onomatopee, Eindhoven and one in the Dutch Art Institute, Arnhem. The last event was a three day symposium on October 2011 in the Van Abbemuseum, with among other speakers Jacques Rancière, Thomas Hirschhorn, Tania Bruguera, Peter Osborne and Franco Berardi

The members of the Autonomy Project are:

Find video documentation about the symposium at: 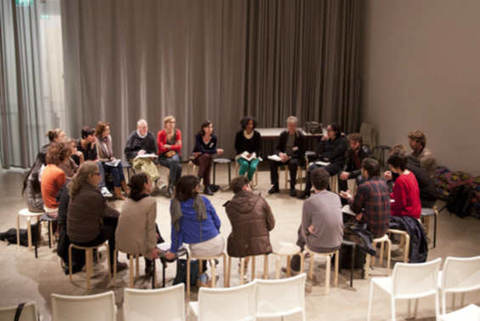