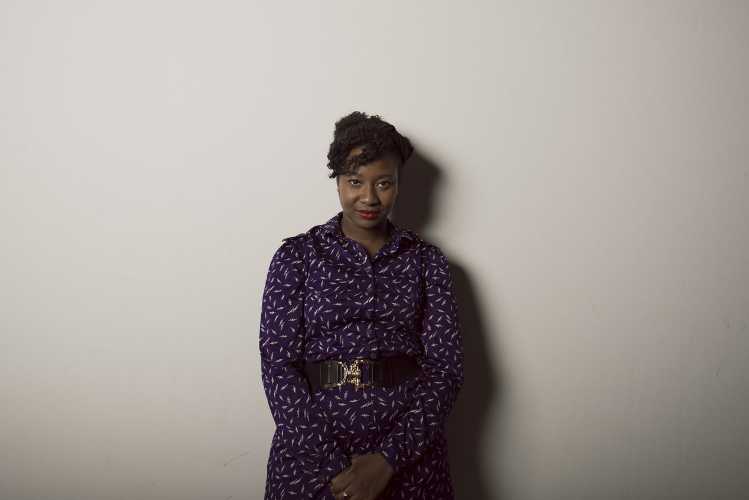 Milone Reigman (Paramaribo, Suriname, 1979) grew up in the harbour city Rotterdam where she discovered her love for performative art first on stage and later backstage. This resulted in her studying Directing at the Theatre department of the Amsterdam Theatre school, graduating in 2010.

After graduation she initiated different artistic works, among them at Productiehuis Rotterdam where she conceptualized the performance DEF! “mevrouw moet gewassen worden”, a play based on The Maids by Jean Genet, within the setting of a nursing home. This performance had a successful revival at theatre festival De Parade (2011). In 2013, she attended the Lincoln Center Theater (LCT) Directors Lab  (New York, US), an international developmental program for nurturing stage directors from around the world.

Following this, she started production on Stigma which premiered in the fall of 2013. Stigma discusses one-sided representation issues surrounding Black Women and blackness. In 2015, in collaboration with Amal Alhaag, she researched and analyzed plays and topics surrounding black representation, working on sessions in The Sideroom (Amsterdam, NL) and a staged reading of the play Venus by Suzan Lori Parks in Framer Framed (Amsterdam, NL). In 2017, this research and work was presented at CINARS (Montreal, CA), a not-for-profit organization whose mission is to promote and support the export of the performing arts.

From 2016 until 2019, Reigman was the head of the education department at Likeminds, an Amsterdam based theatre production network which focuses on agency, diversity, and ownership. In 2019, she became the artistic coordinator at Het Huis (Utrecht, NL), a theatre space that nurtures development in artistic practices in the performing arts. These practices question the role of ownership, artistry, form, content, audience interaction.