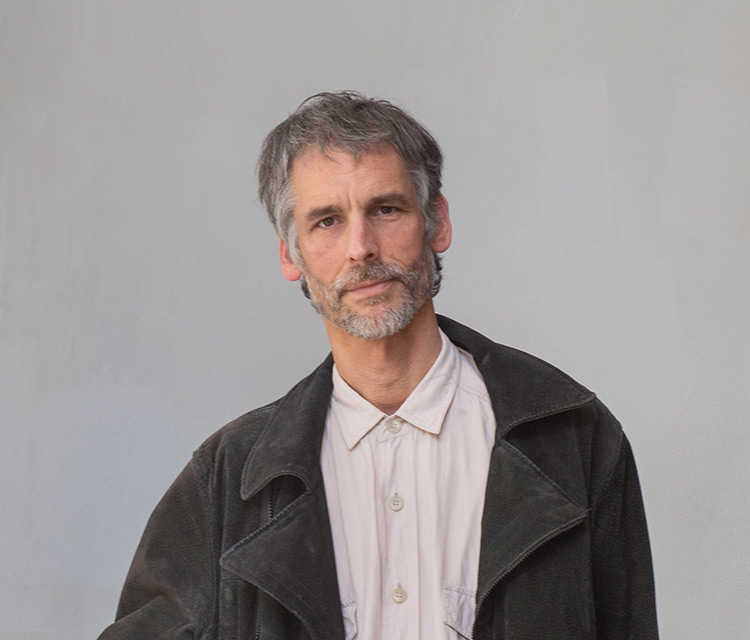 Iñaki Garmendia belongs to a generation of Basque artists who have carried out their work in a context characterised by paradoxical trends. Cultural nationalism and globalization have provided ingredients for an aesthetic in which heterogeneous meanings are often overlaid.

His processes often start from derivatives, versions of cultural objects to which he remains secretly linked and over which he works from a logic of attrition. All this is most clearly revealed in his video production of the last 20 years.