TO BE LIKE WATER explores and expands on the meaning of code-switching. The exhibition aims to examine and complicate the notion of identity, and consider code-switching as a manifestation of a fluid multiplicity that operates within vectors of power. Curated by Kris Dittel. Among the artists whose work is part of this group show: Bárbara Wagner (DAI, 2011) as always in collaboration with Benjamin de Burca. Till 27.03.2022 at TENT. 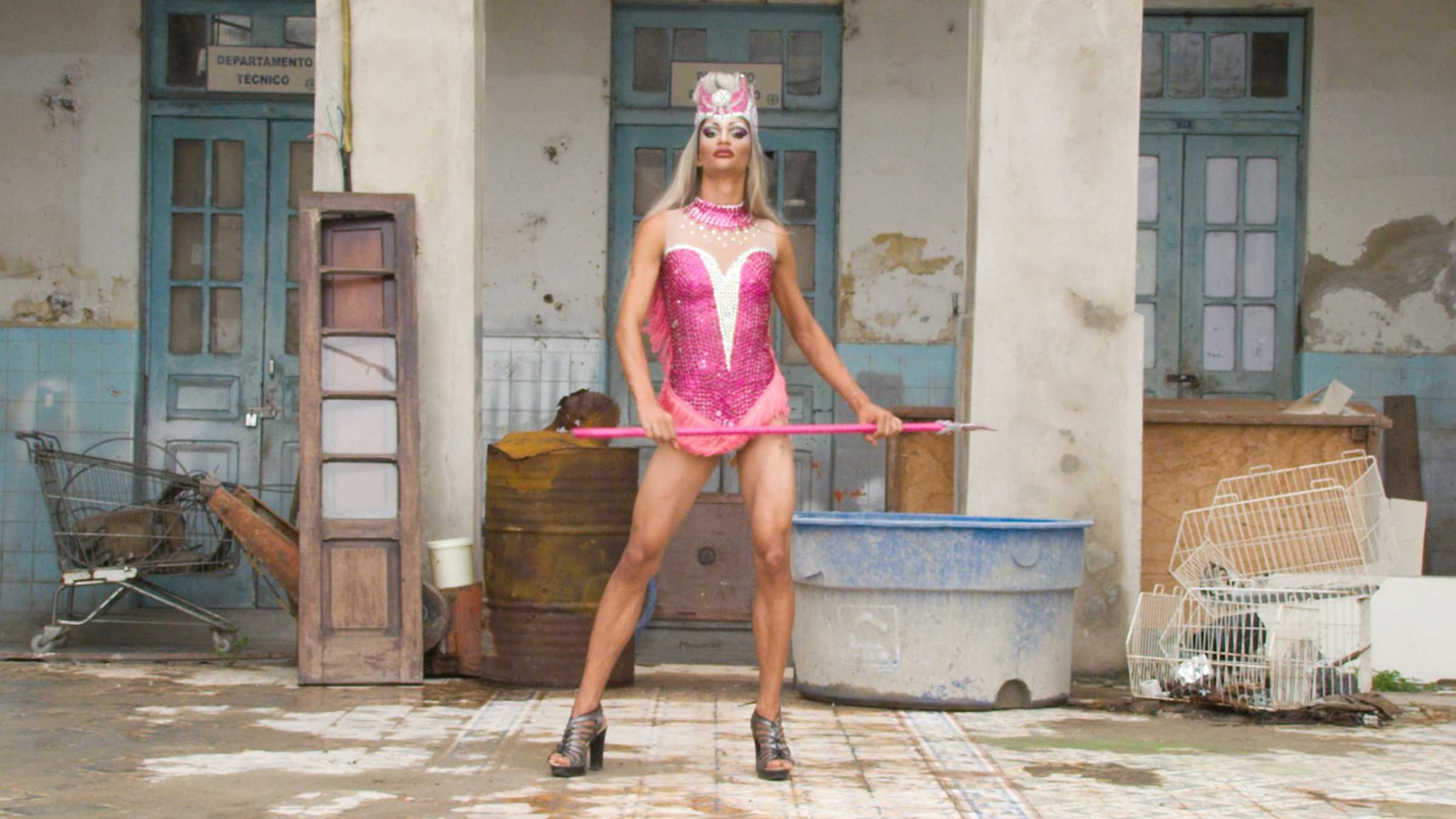 In linguistics, code-switching denotes the practice of alternating between two or more languages in a conversation by multilingual speakers. Now, the term also commonly refers to the adaptation of a style of speech according to the group who is being addressed. In this sense, code-switching is the conscious or unconscious reworking of different cultural and linguistic identities, depending on different situations.

As a performance of different codes, such as language, dialect, movement, gestures, sound, or rhythm, code-switching allows for significations of mutual belonging as well as differentiation. It is a form of translation that requires certain knowledge of complex contexts, the “reading of the room”. Yet code-switching does not only concern self-expression. It can also be the result of an individual’s reaction to their environment, when code-switching becomes a manner to gain access, protect oneself, exclude others, or a way to “pass” as member of the dominant culture. Code-switching disintegrates identity as a single-subject conception of the self, and as a tool for social control and compartmentalisation.

Code switching is language, gesture, movement, a dance of the complex layers of the self. But it is also (self)surveillance, double consciousness, subterfuge, the (self-)management of speech, of manners, of breath. It is restless, uprooted; it is fluid and ever-changing.

Throughout January until 6 March, the exhibition will be accompanied by a public programme including screenings and artists talks.