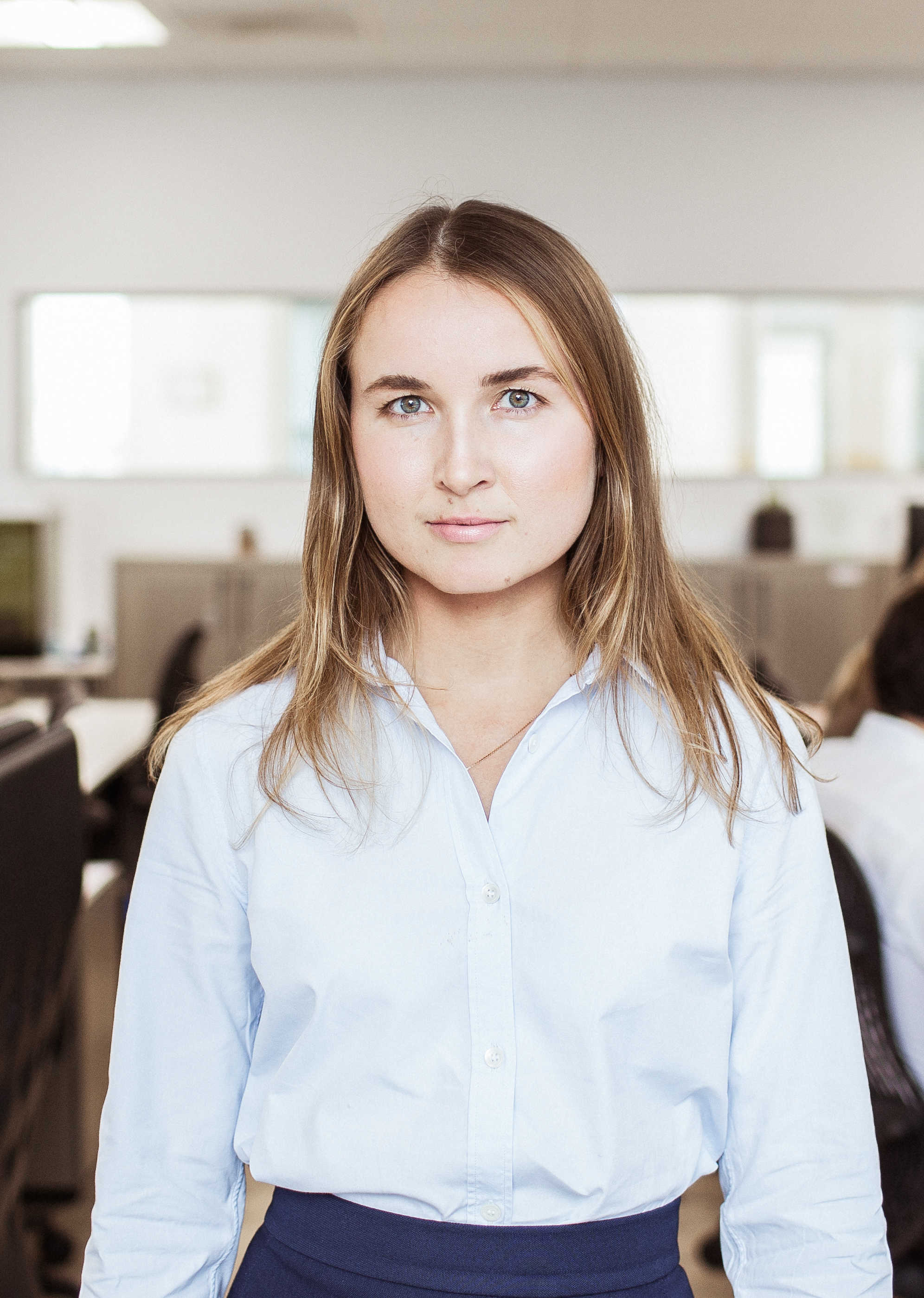 Aliya Say is an art writer, editor, and strategy consultant based in London, UK.

Her current research is concerned with botanical abstraction in the work of twentieth-century artist-mystics, such as Hilma af Klint, and with the parallels between vegetal ontology and mystical states. She is doing her PhD at Aarhus University, Denmark, under the supervision of Prof. Jacob Wamberg and Prof. Michael Marder.

Her other interests include art in the age of Anthropocene, the present and future forms of human and more than human intelligence, and their wider effects on the planetary ecology. Aliya has worked across strategy, development, and public programming in galleries, art foundations, tech sector, and academia.

Her essays and reviews have appeared in publications including Artforum, frieze, The White Review, The Art Newspaper, and others.

She is assistant editor at the Nordic Journal of Aesthetics, a recipient of the Novo Nordisk Foundation grant and a former research fellow at the Serpentine Gallery, UK.