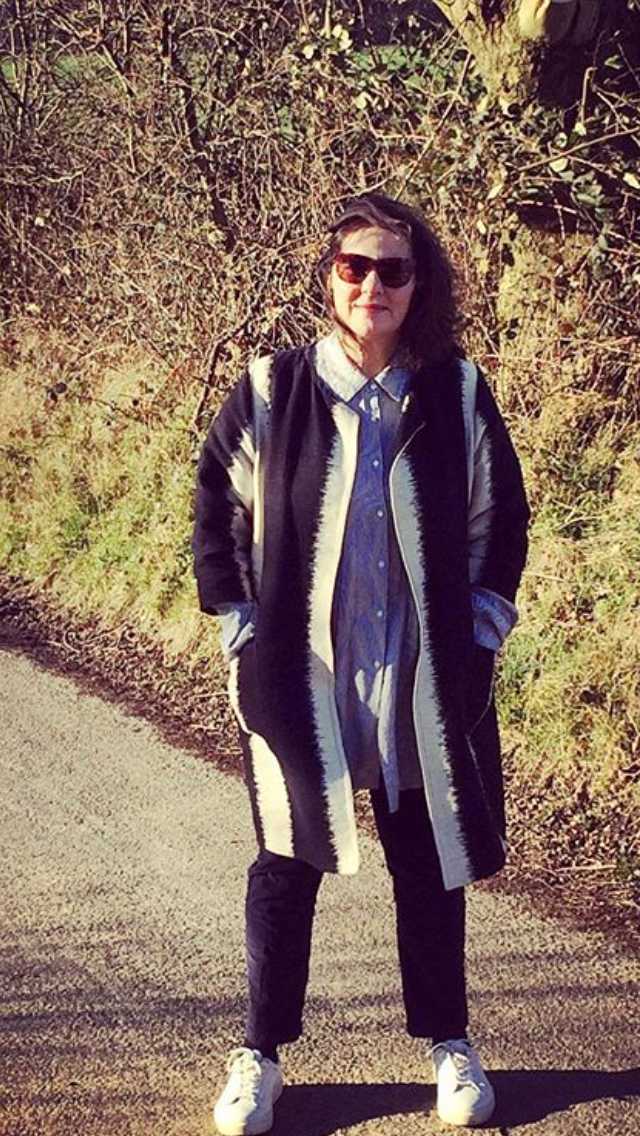 Trained as an artist in the early 80's, Gabriëlle Schleijpen's lively interest in the intersections between art and theory, between the poetical and the political, soon led her to escape the 'splendid isolation' of studio and so-called autonomous artworld - to become a full time educator and curator of discursive as well as practice based programs.

"What the managers see as stability, the managed see as violence upon themselves".(Arundhati Roy in conversation with the Boston Review)

“You just have to get together with people and try to do something different,” he said. “You know, I really believe that. But I also recognize how truly difficult that is to do.” ( Fred Moten in conversation with The New Yorker)

Alongside her position as the artistic director of the Dutch Art Institute in Arnhem (its entirely re-invented format set in motion by her in 2003) Gabriëlle  Schleijpen, at the generous invitation of the ArtEZ University of the Arts, has been entrusted with the establishment of a new "centre of expertise", an interface between academic research and the world. The on-and off line research centre Schleijpen anticipates is closely intertwined with the DAI's long-standing praxis as a Roaming Academy and seeks to probe and bolster non-hegemonic, meaningful, affective and effective artistic relations and intellectual transactions between progressive and articulate art & research communities world wide. Working title: The Roaming Centre for Authorised and Unauthorised Expertise on the Planetary Campus.

Schleijpen is furthermore active as the honorary chair of the supervisory boards of If I Can't Dance I Don't Want To Be Part Of Your Revolution as well as of MetropolisM, among other advisory activities.

From 1999 till the end of 2015 Schleijpen was the Founding Curator in Chief of the Studium Generale Rietveld Academie in Amsterdam for which she invented, developed and tested a variety of educational formats and frameworks, meanwhile steering a myriad of exploratory and often unruly research trajectories which included group travels (between 2002 and 2008: meeting artists, intellectuals and activists in Lebanon, Syria, Iran, Egypt, Armenia, Azerbaijan and Libya a.o.), literally initiating, organizing and hosting hundreds of lectures, performances and screenings in curated contexts. During her final years at Studium Generale Rietveld Academie Gabriëlle Schleijpen inaugurated a recurring conference-festival, taking place in Amsterdam:

2015 ARE YOU ALIVE OR NOT ? Looking at Art through the lens of Theatre

2013 WHERE ARE WE GOING, WALT WHITMAN ? An ecosophical roadmap for artists and other futurists