2021 ~ December in the Netherlands: Kick Out Zwarte Piet ! 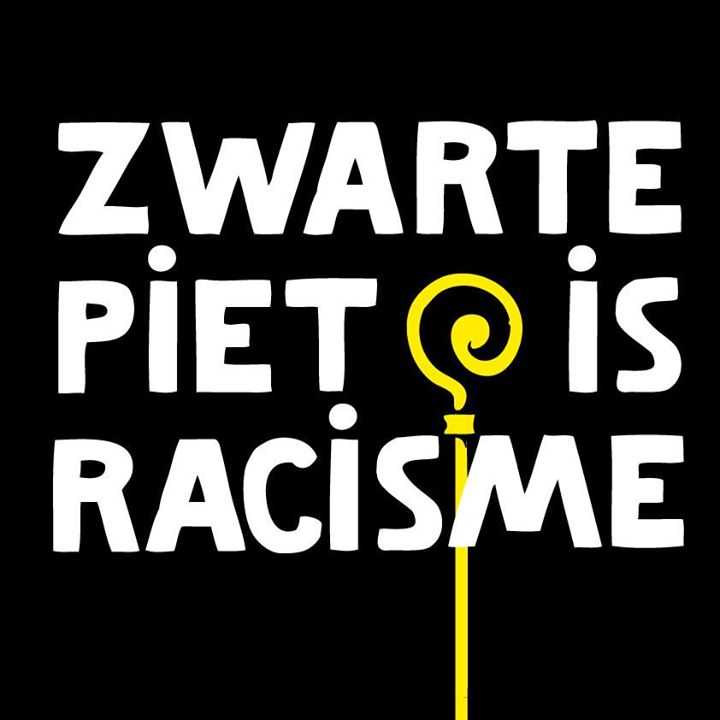 📣📣📣It is December 6th, the Blackface season is officially over but the struggle against racism continues. An update in English and a repost from @the_blackarchives 🙏🏾❤✊🏾✊🏽✊🏼

From half November to December 5th the Dutch celebrate Saint Nicolas. Accompanying him are his ‘helpers’, the Zwarte Pieten or Black Petes, traditionally portrayed by white people as buffoons in full blackface complete with oversized lips and Afro wigs. From half November it can be seen in shops, on tv, in schools, it is inescapable.😒

🔴In 2011 a new movement against zwarte piet arose with the ‘Zwarte Piet Is Racism Campaign’. It was catalyzed after Quinsy Gario and Jerry Afriyie were violently arrested during a Saint Nicolas parade. Over the past decade action groups such as Kick Out Zwarte Piet have organized many protests, petitions, debates which already lead to the abolishment of black pete in many places. There still is a lot of resistance...🙏🏾❤✊🏾✊🏽✊🏼

✊🏾On December 4th a group of peaceful protesters were violently ambushed and attacked with eggs, typically Duth doughnuts, fish and other objects. Although much progress has been made over the past 10 years, there is still a long way to go to wipe out the blackface tradition. Swipe for more info