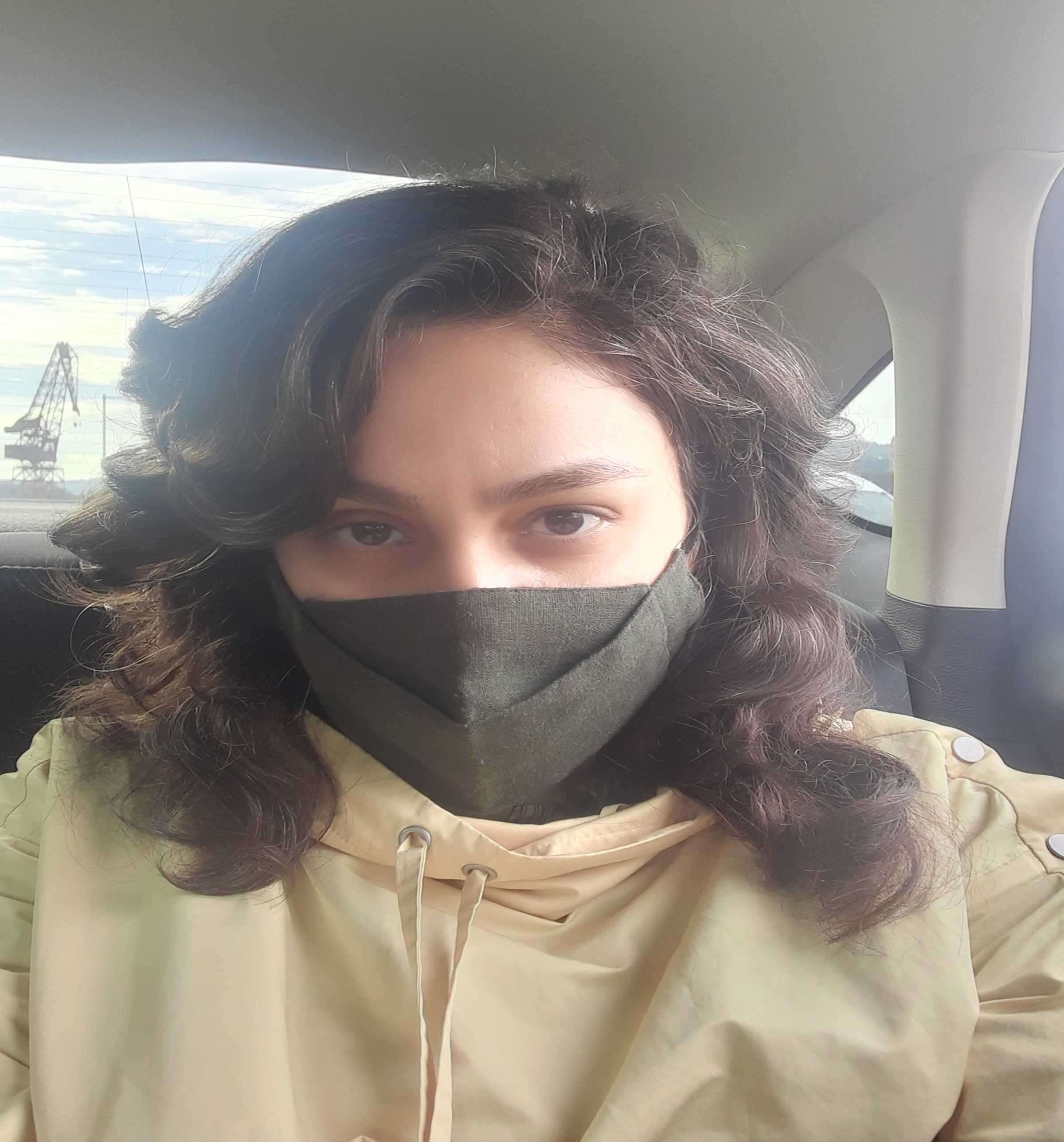 Azar Mahmoudian is a curator and educator.

Among her recent works are the program of moving image practices, Sensible Grounds, with chapters in 2021, including Inhale (Fundación Antoni Tàpies, Barcelona), That’s How We Undo It (Lux, London), and Tuning into the Rhythms of the Chronic (Nida Art Colony, Lithuania). Thinking through the apparent repetitions of contemporary political struggles, the program attempts to understand such “chronic” experiences not as absorbed by the constancies of history, but as stretched and dilated times in which varied and multiple presents are possible.

The ways in which trans-historical bonds, and intergenerational time and memory turn into infrastructures, had been followed in her other projects such as When Legacies Become Debts (The Mosaic Rooms, London, 2019). But the questions have also been formative for her curatorial practice in general, through long term engagements with self organized spaces, experimental pedagogy, durational projects, or working with discursive set ups alongside exhibitions as sensory technologies.

In parallel to teaching in various institutions, in December 2020 she initiated the independent study program, A Summer School: For a Summer Yet to Come, in Tehran. She co curated Shifting Panoramas, program of seminars, residencies and production grants (TMOCA  and various off-spaces in Tehran, KW and DAZ Berlin 2017-2020), and co ran Kaf, a collective self-organized space in Tehran (2010-2015).

Mahmoudian received her MA in contemporary Art Theory from Goldsmiths (2009) and is currently a PhD candidate at the Akademie der bildenden Kunst in Vienna.