10 January 2012: Marga van Mechelen: 'The Precious History of the Sonsbeek Exhibitions' / lecture at the DAI's auditorium in Arnhem. 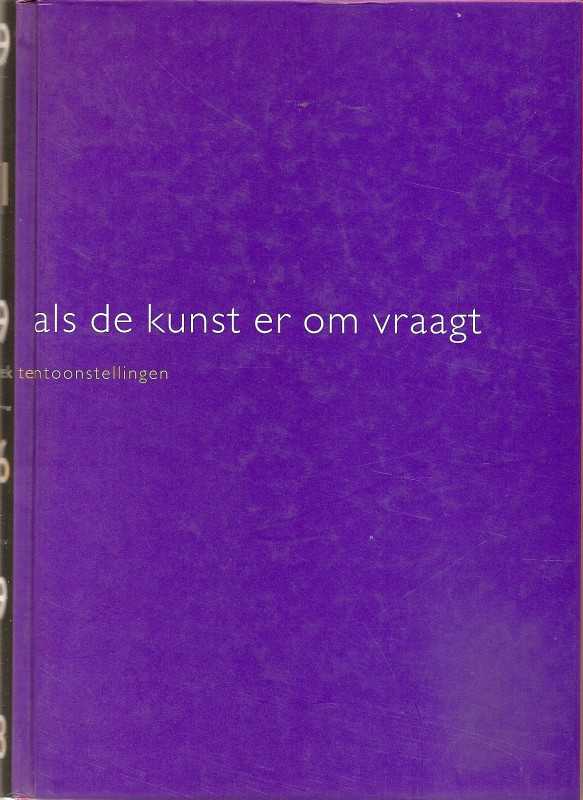 A public lecture by the artist Marga van Mechelen curated by Alena Alexandrova for the DAI – seminar Reading for Writing or How to do Things with Theory, taking place on January 10, 20.00 at our auditorium, Kortestraat 27, Arnhem.

The history of the Sonsbeek (Arnhem) exhibitions goes back to 1949, years before the first Documenta in Kassel started.  At first it was meant as a biennale, soon after as a triennial, but since 1958 the interval became irregular.  The first four editions were very successful, if one considers the public response and the number of visitors. They all gave an overview of international classic modern art, often with subjects related to the Second World War. The fifth edition however could not compete anymore with other international events, and therefore the policy changed radically.  Since then the Sonsbeek exhibitions showed contemporary art. The next one, Sonsbeek buiten de perken (curator Wim Beeren), is still the most world famous, in spite of the fact that the number of visitors was low and the local reception was very critical.  Sonsbeek buiten de perken (Sonsbeek beyond lawn and order) was called an event or activity, not an exhibition, crossing literally the borders of the park, even the borders of the Netherlands, and going far beyond the exhibiting ‘normal’ sculptures. This manifestation set the tone for the spatial metaphors all the curators of the later Sonsbeek exhibitions used, to characterize and to legitimize their conceptions, however different these appeared to be.  Sonsbeek 86 (curator Saskia Bos) stayed in the park and showed the colorful works of artists of the arte povera generation and younger new sculpture movements; Sonsbeek 93 (Valerie Smith) and  Sonsbeek 9 (2001; curator Jan Hoet) created three circles, representing geographical and, in the case of Sonsbeek 93 also social areas of the city of Arnhem.  The last Sonsbeek exhibition of 2008, (curator Anna Tilroe), called Grandeur, is best known for its so-called procession, bringing art works through the town and symbolically back to the park.

After a short introduction of the first series by showing 2 minute films produced for the Dutch film theatres at that time, Marga van Mechelen will discus the curatorial concepts of the second series, its spatial metaphors, the art works shown in the exhibitions, as well as its public response and the cultural policy of the city of Arnhem.

Marga van Mechelen (dr. b. 1953) is a senior lecturer at the department of Modern and Contemporary Art, University of Amsterdam. She published widely on conceptual, performance, installation and digital new media art since the late seventies and on issues concerning historiography and visual theory in general, and visual semiotics and psycho-semiotics in particular. She is the author of De Appel. Performances, Installations, Video, Projects, 1975-1983, Amsterdam: Stichting De Appel. Her latest book is a monograph about the leading figure of the Dutch Zero (NUL) Movement, Henk Peeters (Echt Peeters, realist – avant-gardist), and a former teacher at the art school of Arnhem. Her course about art and globalization resulted in a compilation of essays, written by her students and published under the title If you want, we’ll travel to the moon together.