2021-2022 seminar Ana Teixeira Pinto: Love is the answer! What is the question? ~ from month to month 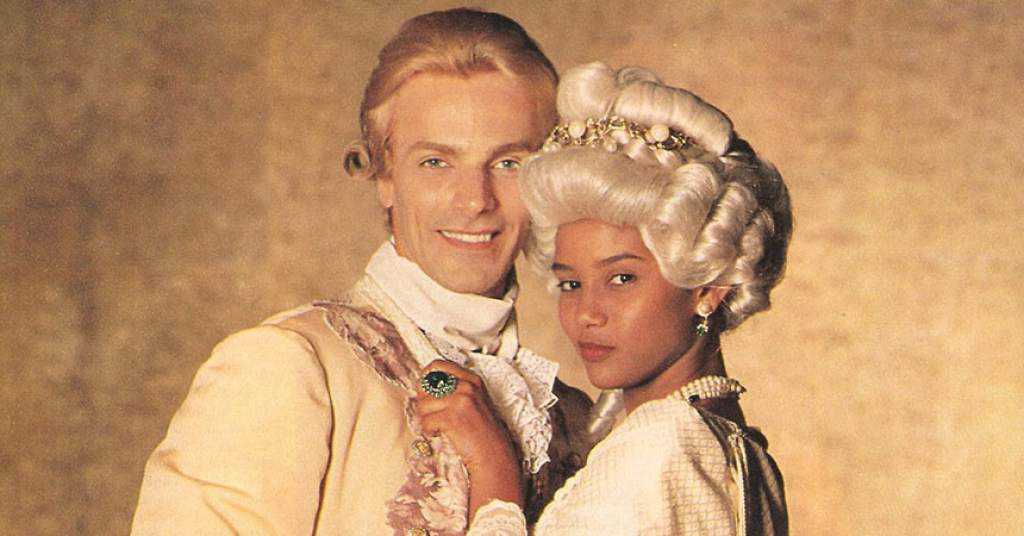 “Il n'y a pas de rapport sexuel” French psychoanalyst Jacques Lacan famously wrote in 1970. His formula, especially in the English translation ––“there is no such thing as a sexual relationship”–– is somewhat misleading: Lacan is not denying people of different genders have sex, rather he is saying that there is no possible relation between masculine and feminine positions. Vernacular expressions like “battle of the sexes” also find heterosexuality to be fraught with difficulties, yet pop culture tends to naturalize intimate agonies while churning out self-help manuals to “help us better manage our romantic lives by making us more aware of the ways in which we unconsciously engineer our own defeats.”(1) As Lauren Berlant sustains, while the relation of romantic fantasy to lived intimacy is a tenuous one, love remains a site of disappointment, but not disenchantment, with the way life is lived under the rule of private property.

In our first seminar we will look at the social function of romantic love and its position within the cultural grammar of modernity.

The pursuit of happiness

“Everyone wants the good life” is the first sentence is the eponymous book by Yi-Fu Tuan, but, the author goes on to caution “how it is conceived varies greatly from culture to culture,” from person to person even, under the individuating conditions imposed by modernity. Samuel Smiles' 1859 book Self-help, the book that inaugurated the self-help genre, was published in the same year as Charles Darwin's The Origin of Species and John Stuart Mill's On Liberty. In her book The Promise of Happiness Sara Ahmed describes happiness as “a way of maximizing your potential.” Subjective pleasure and displeasure validate and naturalize teleology. Addressing J.G.Herder, German philosopher Immanuel Kant famously quipped:

“Does the author really mean that, if the happy inhabitants of Tahiti, never visited by more civilized nations, were destined to live in their peaceful indolence for thousands of centuries, it would be possible to give a satisfactory answer to the question of why they should exist at all, and of whether it would not have been just as good if this island had been occupied by happy sheep and cattle as by happy human beings who merely enjoy themselves?”

In this seminar we will look into the aspirational dimension of the Western conception of happiness and its function as an imperial technology.

In her essay Inheritance and Finitude Donna V. Jones ties the quest for immortality to the temporal structure of the economy, that is, to the “inheritance of assets already accumulated and living on immortally as it were and trivializing the efforts of the living.” In this seminar we will look into fantasies of eternal life, the early 20th century search for supermen types, the conversion of wealth into power, and evolutionary schemes.

As Meg Armstrong notes in her essay The Effects of Blackness, it is a cliché to say that romanticism rearticulated theological ideas in symbolist idioms. Meteorological phenomena and landscapes, often native to Europe, became emblems for secularized, and by extension naturalized, transcendence. But, Armstrong continues, this naturalization not only connoted native bodies, it also attached itself to imported bodies, exotic bodies, foreign to the undulating valleys and snowy slopes of the Palatinate or the Bohemian region—bodies that “quickly become subject to an aesthetic discourse.” In this seminar we will survey the aesthetic categories of the sublime, the exotic and the grotesque, and their imbrication with tales of conquest and plunder occurring at sites of imperial extraction or expansion.

This seminar is less concerned with whether ghosts are real, than with what they can tell us about reality. The supernatural entities that haunt us render abstract forces and pressures concrete, palpable even, oftentimes with gory detail. Surveying bodysnatching stories, from the Balkans to Uganda, Gothic novels and supernatural fiction, we will look into the connections linking horror and history.