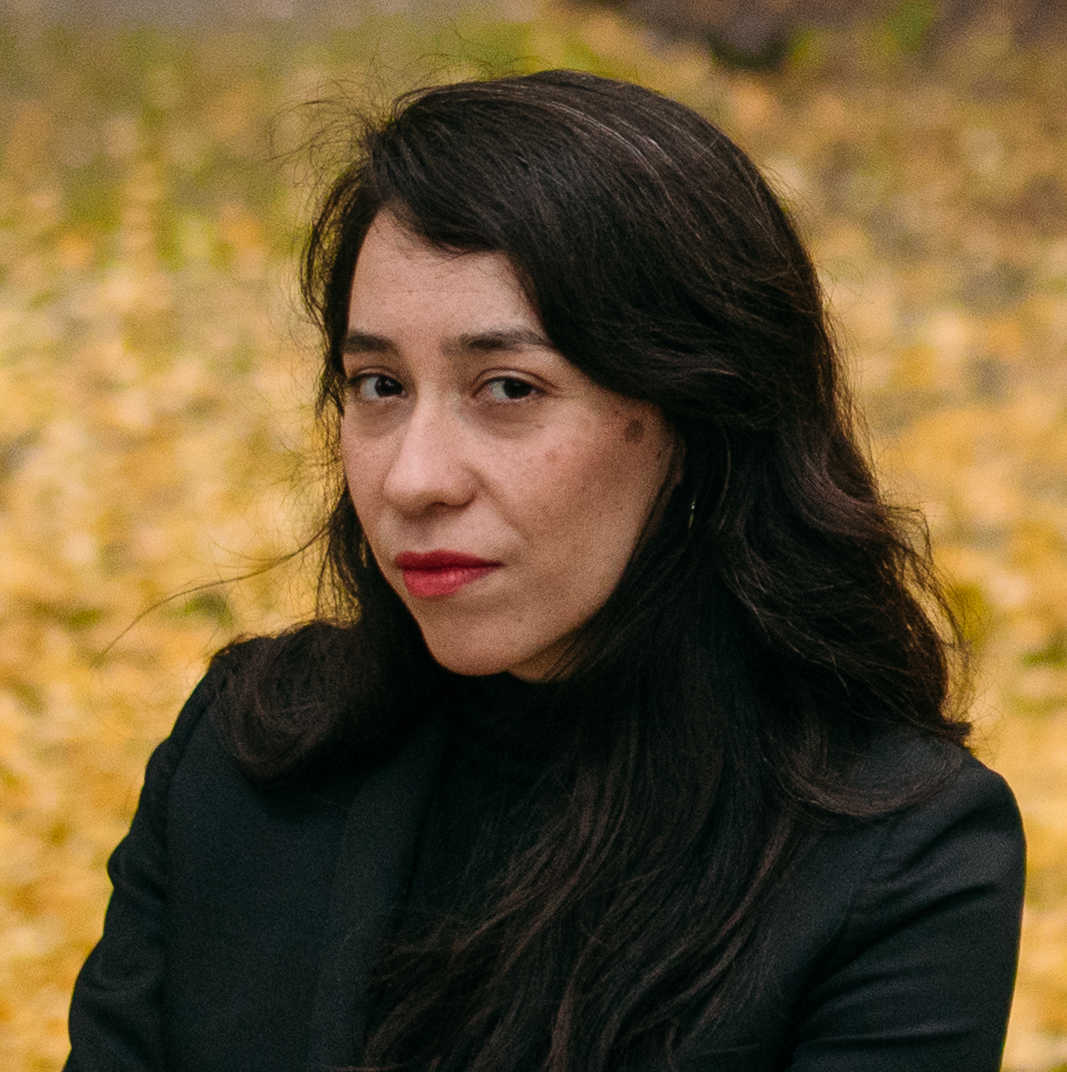 Laura Huertas Millan is a French-Colombian filmmaker and visual artist, whose practise stands at the intersection between cinema, contemporary art and research.

Huertas Millan holds a practise-based PhD on “Ethnographic Fictions”, developed between PSL University (SACRe program) and the Sensory Ethnography Lab (Harvard University). She works as an educator in academic and alternative spaces.

Huertas Millan is part of the artistic research and curatorial collective Counter-Encounters (with Onyeka Igwe and Rachael Rakes) on critical anthropology and the aesthetics and politics of the encounter.