The first delegation of Zapatistas, Squad 421, disembarked on June 22 in Vigo, Spain in a symbolic “invasion” and “rediscovery” of Europe. In the next few days 177 more Zapatistas will arrive in Paris, France by plane this time and they will spread in smaller groups all around Europe during the next months. An extensive European solidarity network continues to raise funds to make their landmark visit a huge succes. For example, during the Open Days of the Rijksacademy in Amsterdam, Aldo E.Ramos (DAI, 2018) and other residents organised a tombola in support of the Zapatistas. If you missed out on this and other campaigns you can still make a donation. DIEM25 asks you to spare a few euros in solidarity to make our Zapatista brothers and sisters feel at home and accomplish their goals. Find more information here. 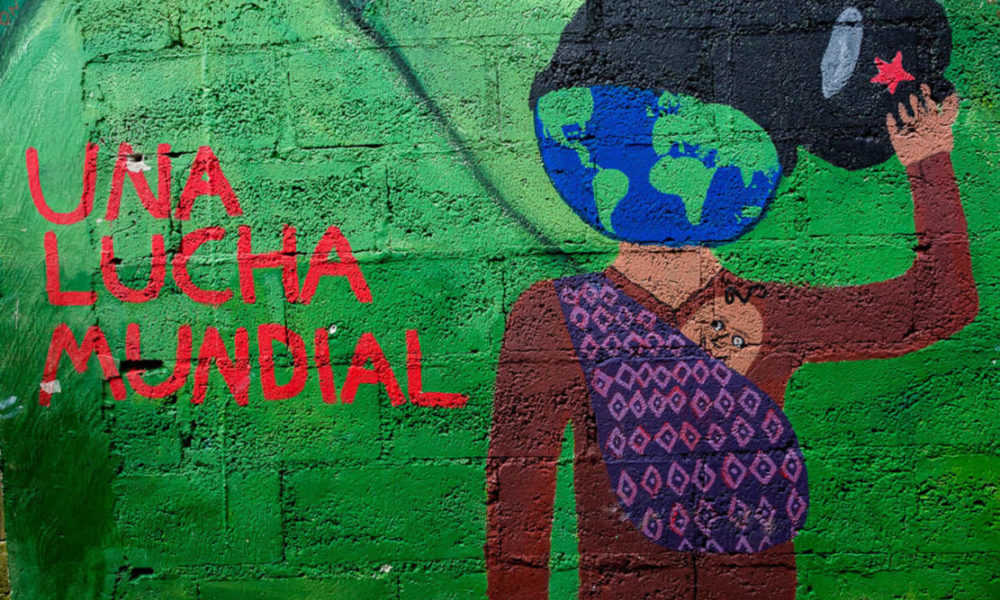 The Zapatista’s letter: A DECLARATION… FOR LIFE

TO THE PEOPLES OF THE WORLD:

TO PEOPLE FIGHTING IN EUROPE:

During these previous months, we have established contact between us by various means. We are women, lesbians, gays, bisexuals, transgender, transvestites, transsexuals, intersex, queer and more, men, groups, collectives, associations, organizations, social movements, indigenous peoples, neighbourhood associations, communities and a long etcetera that gives us identity.

Only very few things unite us:

That we make the pains of the earth our own: violence against women; persecution and contempt of those who are different in their affective, emotional, and sexual identity; annihilation of childhood; genocide against the native peoples; racism; militarism; exploitation; dispossession; the destruction of nature.

The understanding that a system is responsible for these pains. The executioner is an exploitative, patriarchal, pyramidal, racist, thievish and criminal system: capitalism.

The knowledge that it is not possible to reform this system, to educate it, to attenuate it, to soften it, to domesticate it, to humanize it.

The commitment to fight, everywhere and at all times – each and everyone on their own terrain – against this system until we destroy it completely. The survival of humanity depends on the destruction of capitalism. We do not surrender, we do not sell out, and we do not give up.

The conviction that there are many worlds that live and fight within the world. And that any pretence of homogeneity and hegemony threatens the essence of the human being: freedom. The equality of humanity lies in the respect for difference. In its diversity resides its likeness.

Due to these commonalities, and without abandoning our convictions or ceasing to be who we are, we have agreed:

First.- To carry out meetings, dialogues, exchanges of ideas, experiences, analyses and evaluations among those of us who are committed, from different conceptions and from different areas, to the struggle for life. Afterwards, each one will go their own way, or not. Looking and listening to the Other may or may not help us in our steps. But knowing what is different is also part of our struggle and our endeavour, of our humanity.

Second.- That these meetings and activities take place on the five continents. That,  regarding the European continent, they take place in the months of July, August, September and October of the year 2021, with the direct participation of a Mexican delegation integrated by the CNI-CIG, the Frente de Pueblos en Defensa del Agua y de la Tierra de Morelos, Puebla y Tlaxcala, and the EZLN. And, at later dates to be specified, we will support according to our possibilities the encounters to be carried out in Asia, Africa, Oceania and America.

Third.- To invite those who share the same concerns and similar struggles, all honest people and all those belows that rebel and resist in the many corners of the world, to join, contribute, support and participate in these meetings and activities; and to sign and make this statement FOR LIFE their own.

From the bridge of dignity that connects the Europe from Below and on the Left with the mountains of the Mexican Southeast.

You can find the signatures to this declaration here.

To learn more about the Zapatistas and to make a donation to support their European tour you can go here. 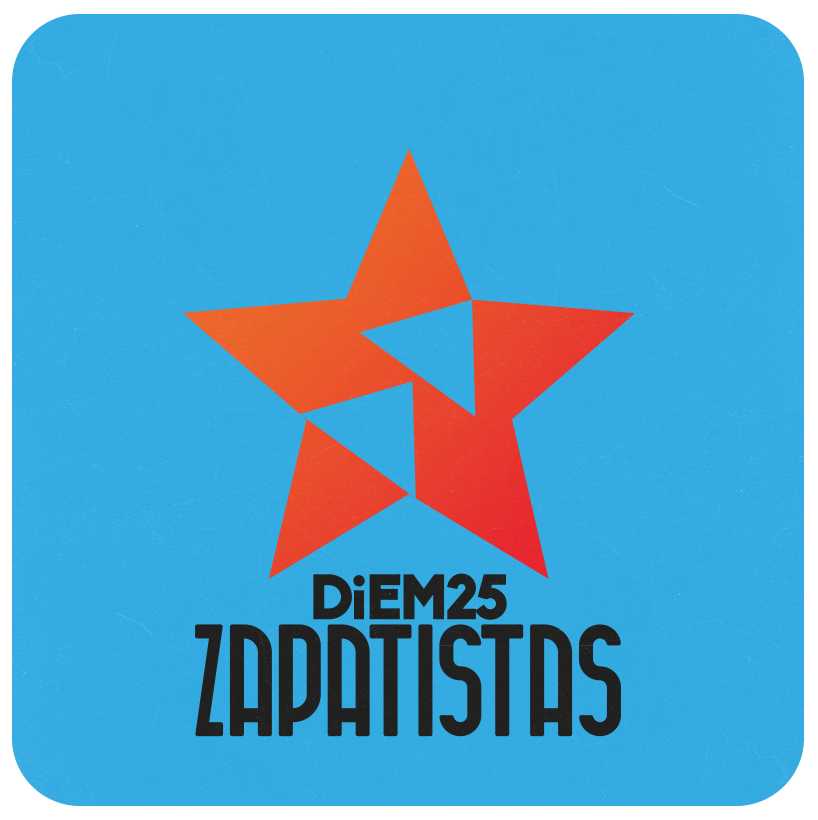