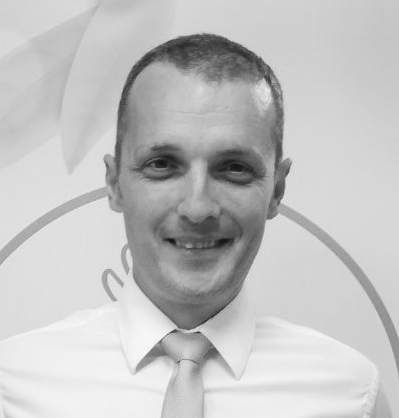 Georgi Ilchev is a Senior Bowtech Instructor (2015 -) and a President of the Bowen Therapy Association of Bulgaria.

Ilchev graduated from the physiotherapy department of the University of Rousse (2001) and the “Public Health” department of the Medical University in Sofia (2007), where he specialised in Health Management. From 2002 till 2007 he had been running a Ph.D program on: “Specifying the technique of performance in the manual muscle testing of some muscle or muscle groups. He became a Bowtech instructor in 2014, and a Senior Bowtech Instructor in 2015. Ilchev runs a successful private physiotherapy practice in Sofia, Bulgaria.