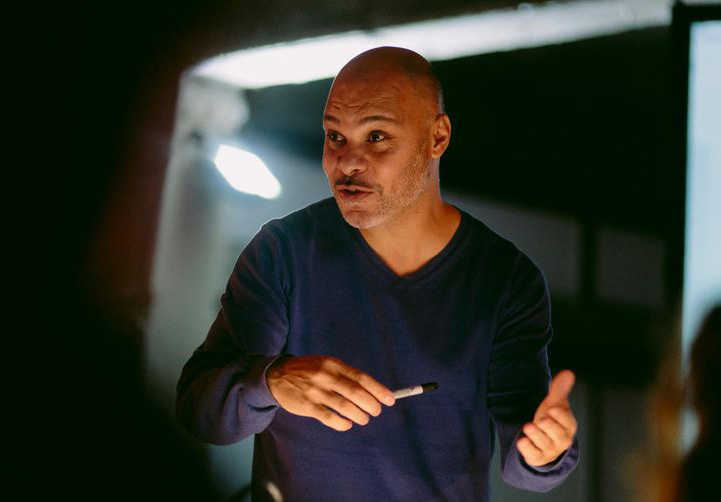 Olivier Marboeuf is a writer, storyteller and curator. He founded the independent art centre Espace Khiasma (www.khiasma.net), which he has been running from 2004 to 2018 in Les Lilas, on the outskirts of Paris. At Khiasma, he has developed a programme addressing minority representations through exhibitions, screenings, debates, performances and collaborative projects. Interested in the different modalities of transmission of knowledge, Olivier Marboeuf imagines permanent or ephemeral structures based on conversations and speculative narratives. He is currently film producer at Spectre productions (www.spectre-productions.com). Read his recent texts on his blog: Toujours Debout (www.olivier-marboeuf.com)