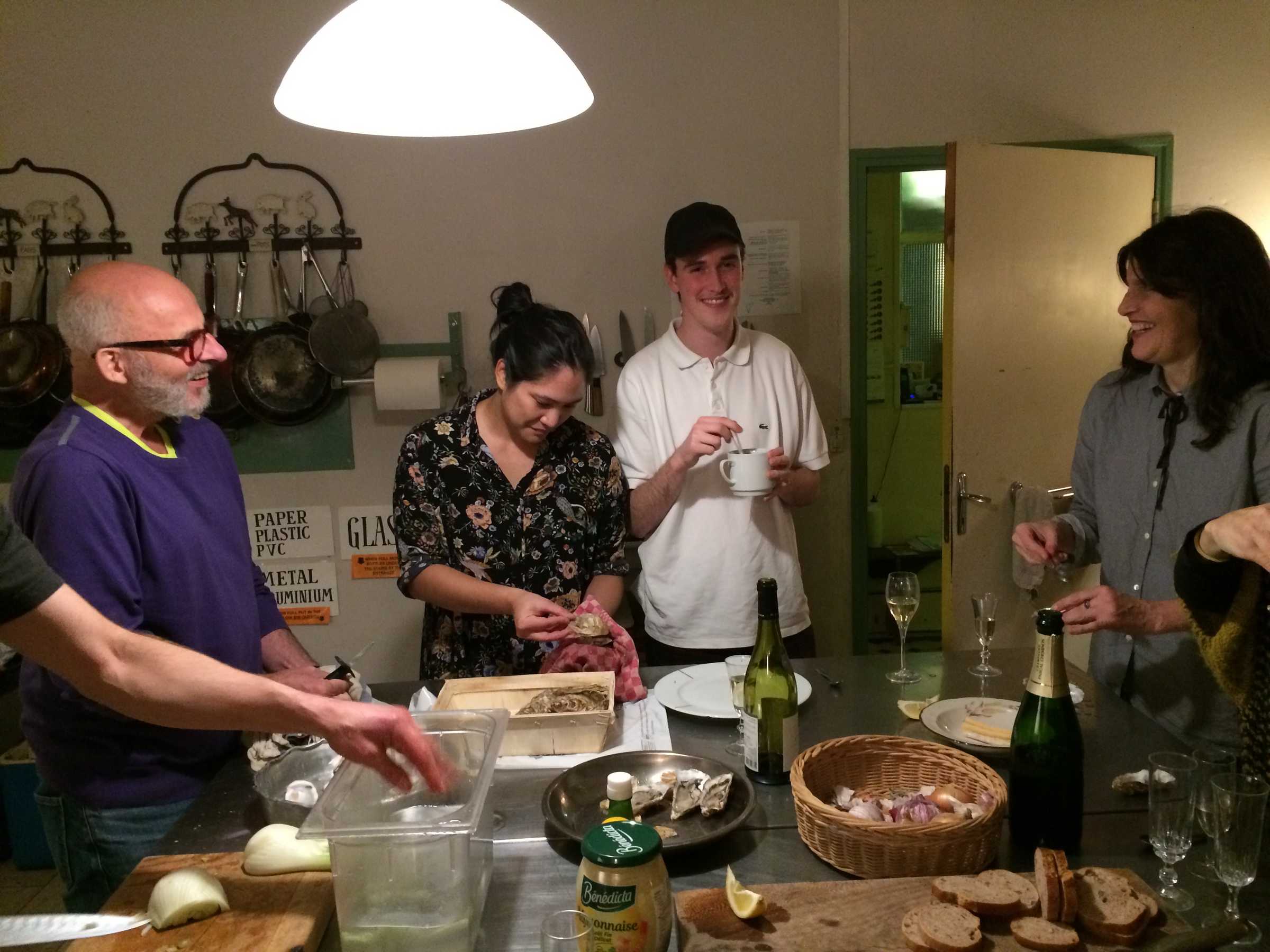 Dutch theatre maker Jan Ritsema works in a wide variety of contexts in many countries in Europe, predominantly in the Netherlands, Belgium, France and Germany. Ritsema explores the boundaries of various art forms. He has directed plays by Shakespeare, Koltès, Jelinek and, notably, Heiner Müller; adapted texts for the stage by writers including James Joyce, Virginia Woolf and Rainer Maria Rilke and also devised genre-spanning projects with dancers and actors. In addition to this ,Ritsema has published over 400 books with the ›International Theatre Bookshop‹ in Amsterdam, teaches at P.A.R.T.S. in Brussels and is the founder of The Performing Arts Forum (PAF) located near Reims in France which has developed into a well-known meeting place for the international avant-garde in art and performance in which every year some 700 artists exchange their experiences and knowledge and create work.

Ritsema’s aesthetic interest lies in a form of theater in which thought meets with representation. He is not concerned with illusionary theatre but rather with the physical presence of thinking performers on stage and the open and uncertain nature of feedback between performer and audience.