DAI condemns the brutal Israeli assaults against the Palestinians and stands in solidarity with the Palestinian people who are rising up against seven decades of Israeli settler colonial violence. We fully endorse the statement first published and disseminated by our colleagues at the Graduate Gender Programme & Netherlands Research School of Gender Studies Utrecht University, The Netherlands. 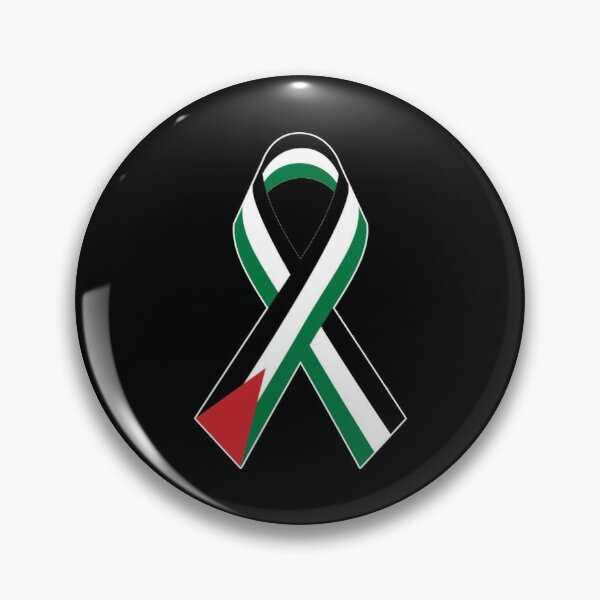 If the olive trees knew the hands that planted them, their oil would become tears - Mahmoud Darwish

If you are neutral in situations of injustice, you have chosen the side of the oppressor - Desmond Tutu

We, the Graduate Gender Programme at Utrecht University together with the Netherlands Research School of Gender Studies, condemn the brutal Israeli assaults against the Palestinians and stand in solidarity with the Palestinian people who are rising up against seven decades of Israeli settler colonial violence. The last week, yet again, witnessed further Palestinian death and dispossession at the hands of the Israeli state; from violent attempts to force out Palestinian inhabitants of Sheikh Jarrah, to the brutal suppression and arrest of protestors, and the horrifying aerial assault over Gaza. As we write, Gaza, the most densely populated besieged Palestinian enclave, is being heavily bombarded by Israeli military from the air and the sea. So far, over 120 Palestinians, including 31 children, were killed and hundreds injured by Israel. The death-toll is increasing by the second, as the world watches and reports on the events in the language of “conflict” and “clashes”. Decades of Palestinian dispossession from land and life, ethnic cleansing, and ecological devastation committed by the Israeli settler colonial state cannot be reduced to ‘a conflict’. We reject this supposedly objective and neutral terminology used in describing these practices of ethnic cleansing.

As Gender Studies scholars and activists committed to decolonial, anti-racist, lgbtq, and feminist politics, we cannot and refuse to look away from Palestine.

We commend the people of Palestine, in Gaza, the West Bank and 48 Palestine for their steadfastness and determination to affirm life in the face of such senseless violence.
We urge other academic programmes and departments in the Netherlands and across Europe, as well as cultural organisations, museums, and activist collectives, to join us in issuing statements condemning this ongoing Israeli state violence and taking collective action to express solidarity with the Palestinian struggle for life in dignity.

Organisations and associations willing to endorse the statement could send an email to: palestinesolidarity_genderstudiesuu@protonmail.com

The Forgotten History of the Jewish, Anti-Zionist Left